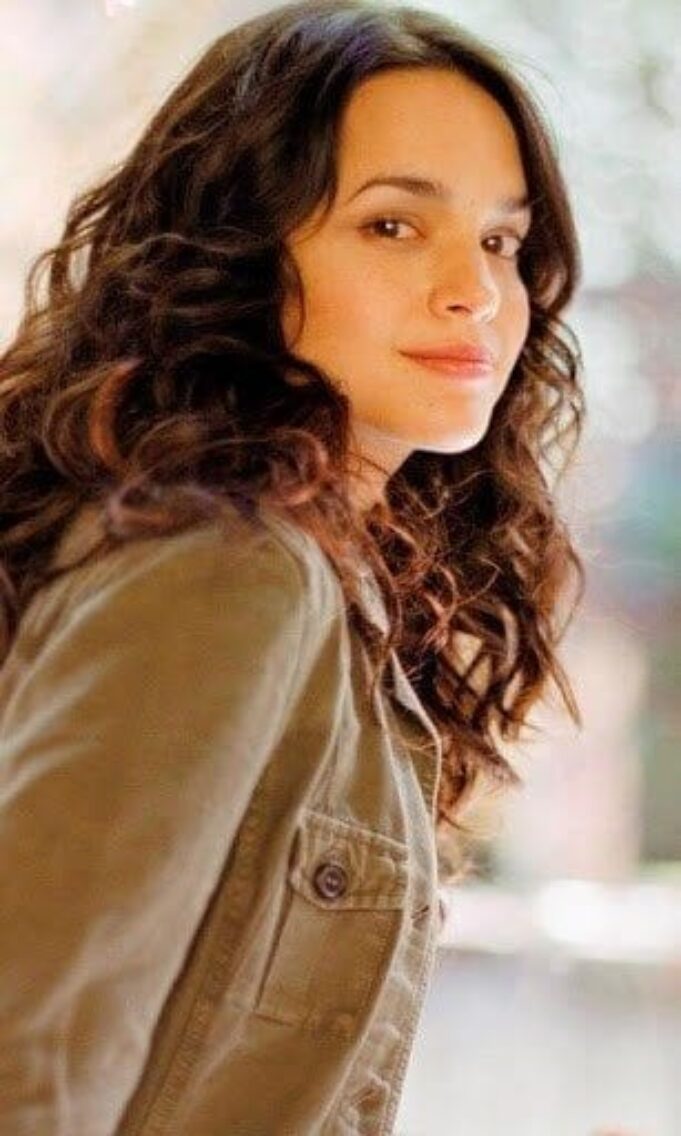 Ruby Amanfu opened the show at 8pm.  She performed amazing vocalist songs with a guitarist who played the chords/solos/etc for her.  She was originally a solo artist, then a sideman for bands (such as Jack White), and now is a solo artist again.  She was very gracious and has an amazing voice (both raspy and elegant at the same time).  She mentioned that she drove in from Nashville that day to play.  She showed gratitude toward Norah for allowing her to perform as an opening act.

I was deeply impressed with Amanfu’s range and lyrics.  She wove tales as she sung her songs one by one and each song gave the listener a different vision of what she was singing about.  The depth of metaphor and emotion in her songs, along with the complex notes she hit, made her a true gem to watch.    The whole concert felt like a dream.

The intermission was over as soon as I sat down, almost like magic. And Norah and the band came out and she sat down at her piano to play.  The grace of Norah and Ruby was both enchanting and relaxing.  Norah opened the show with a good tune, and throughout the set there were pop songs, rock songs, ballads, and jazzy songs.  Although I couldn’t find a set list anywhere, I enjoyed every song that was played.

At one point, Norah put on an acoustic guitar and said, “This guitar seems really high,” to which the audience laughed and her lead player adjusted the it so it set right on her.  She seemed really down to earth, often thanking the crowd for being kind and at one point saying, “I can’t see you, but you seem very…vast.”   It’s this genuine real girl thing that makes people love her so much, along with the catalog of great songs she has written.

Norah Jones had an all male band, and all are top shelf musicians.  The lead guitar player had a  really good stage presence, and the crowd cheered him on after each solo he played.  He didn’t go for note quantity, but more for feel and intensity.

Throughout the night, Norah played an upright piano, a Rhodes electric piano, an acoustic guitar, and an electric guitar.  She is obviously known as a pianist and singer, but she threw down some nifty guitar solos as well.  At one point the whole band left the stage, then Norah came out and did some songs solo on the piano.  She had the audience by the heartstrings, especially when she played “Don’t Know Why” by herself.

Jones’ voice is certainly both sultry and sensuous, and she delivered that song with power and grace.  Eventually the band came out again and performed some more tunes, along with a Neil Young song that saw Ruby’s return to the stage.

Seeing Norah Jones live is like seeing a grizzly bear in his natural habitat eating salmon, or watching a flock of birds make shapes in the sky.  There is something about her is so natural and soothing, whatever song she is playing seems like the best song you’ve ever heard.

Almost like the Norah we knew in 2002, she seems to not age.  Many people say music keeps you young, and I as a musician have experienced that effect.  People write songs about their troubles, their loves, and heartaches, and those people seem to release their troubles when they play live.  The two singers who performed last night did just that, and it was as real and raw and delicate and awesome as anything I have ever witnessed.