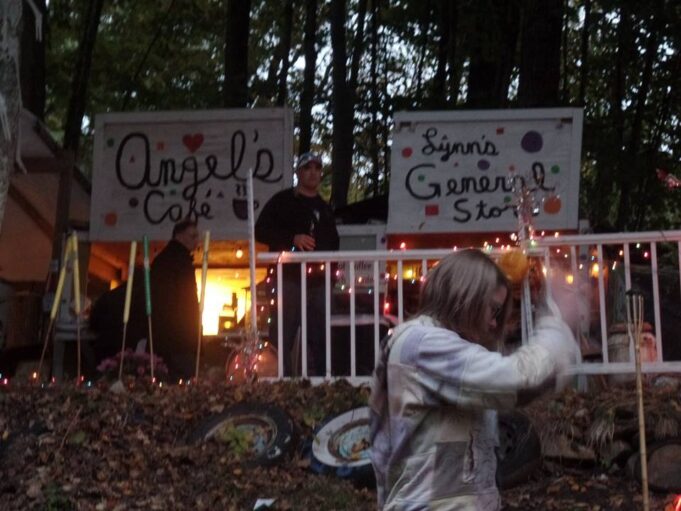 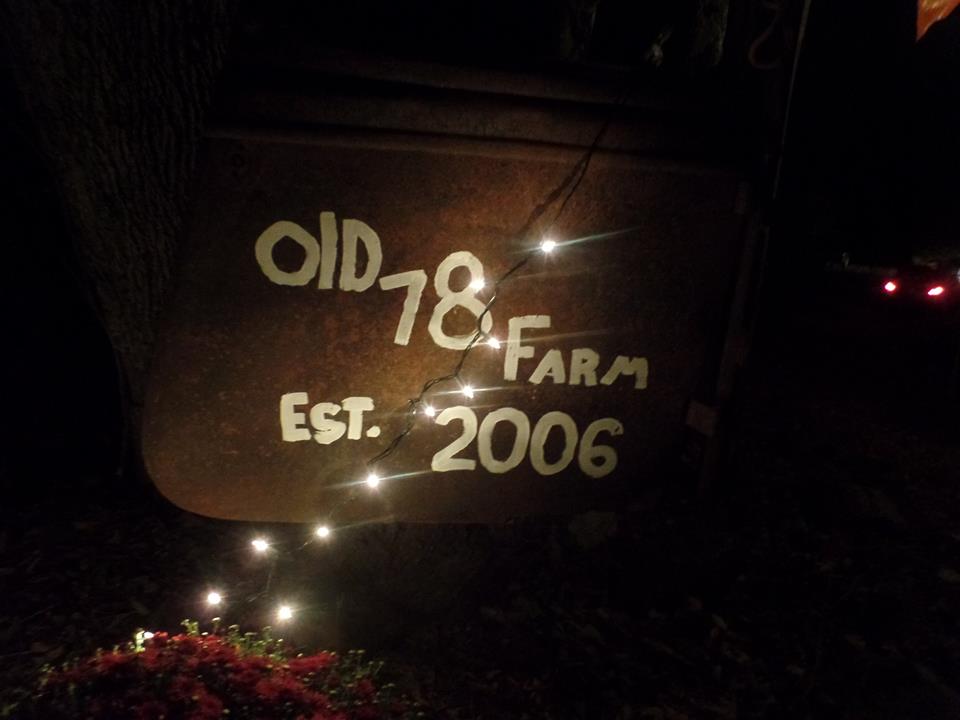 Video by Gerry Desrosiers    Most photos by John Collins

For the past six years, out in the beautiful, vast countryside of Warwick, Ma there has been a small festival taking root. It’s one that fully celebrates the encroachment of autumn as well as all its bountiful rewards. A festival that not only encompasses, but emphasizes friends and family, delicious, farm-to-table food, and top quality music, all in the alluring Massachusetts backdrop of Franklin Country. And it does so with the full intention of keeping 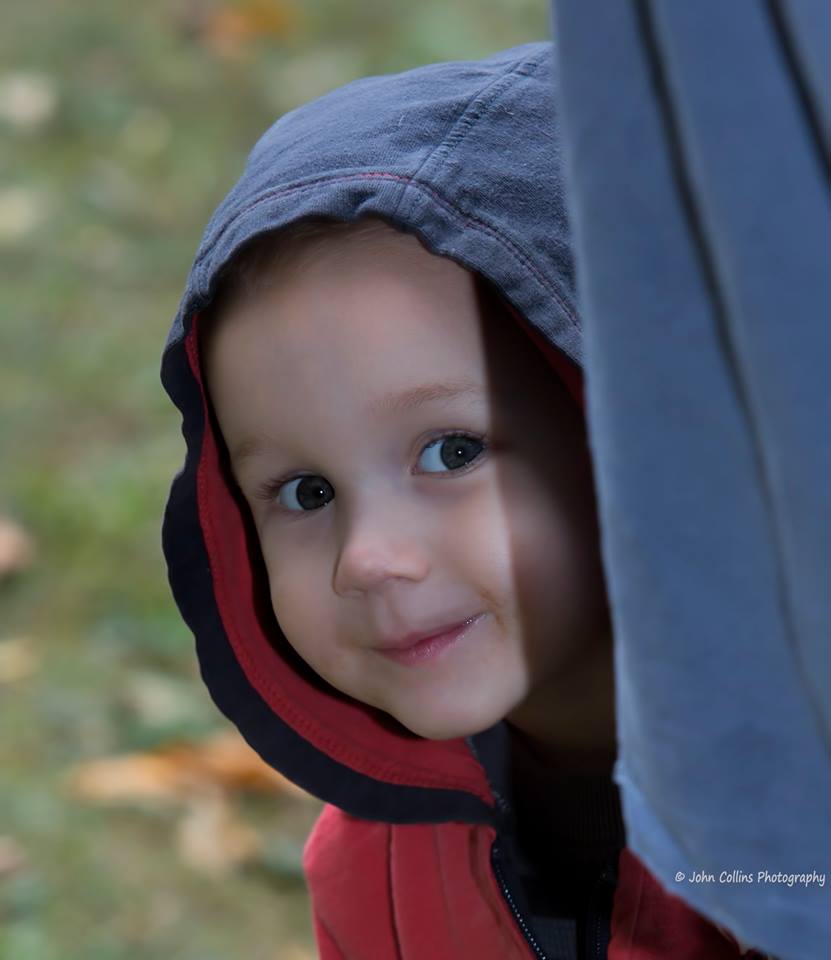 everything local and made from scratch. From the food to clothing vendors to the stages built from scrap wood, mostly everything is made from repurposed material. I’m talking about the Old 78 Farm Fall Festival and on Oct 3 they kicked open the gates to usher in fall with some style.

There were a couple of things abundantly clear about this years fest. First and foremost was the weather. I don’t think a single drop of rain touched down. Even with the threat of Hurricane Joaquin becoming a distant memory, and the butt of many jokes, it pushed further out to sea obliterating any chance for precipitation. Not that rain would have been a problem anyway, because the ingenious mind of festival co-creators Angel and Phil Simon had a solution for such an inconvenience. At moments notice, with any sign of precipitation, the majority of the field could have been tarped within mere minutes.

The second thing that really jumped out at me was the food from Angel’s Café. Homemade chopped chicken tacos, tantalizing squash soup, piping hot chili, and succulent pulled pork sandwiches (from I’m A Hog for Que, Baby BBQ team) were just some of the options and only half of what I consumed myself. Believe me, I tried it all. And I would be upset with myself if I didn’t mention the pie. Oh my, that’s some fine pie (made by Grandma Lynn Englen from scratch!) Which of course is made by dedicated, loving hands. I even managed to sneak in a few excellent pickled products being given out as samples.

Rain and food aside, the stacked lineup and excellent sound quality of the two stages from sound engineers Eric Engman (uphill stage) and Bill Anderson (downhill, main stage) pulled the event together nicely. Each band had a distinctive style, unmatched by any other. It was a total mishmash of genres from one set to another, but it fit snuggly like the pieces of a difficult jigsaw puzzle. No one 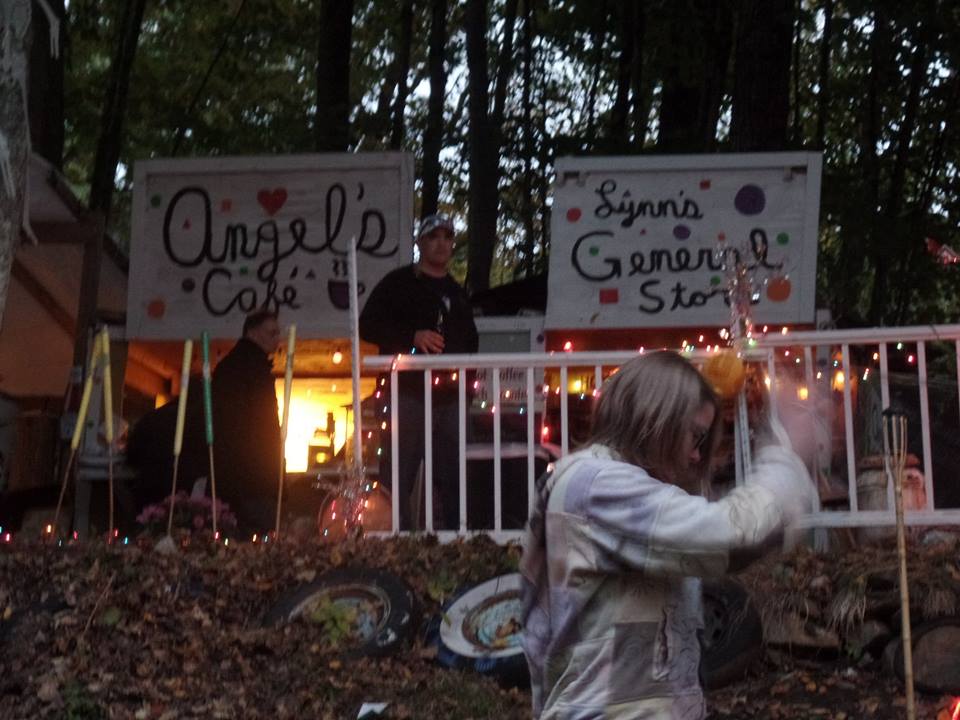 in the audience could have left unsatisfied even if they were the dullest people on earth. From blues to gypsy punk there was nothing left uncovered.

I arrived just as Dead Beat hit the downhill stage-a beautiful rendition of “Cassidy” softly hanging in the breeze. Their tribute to the Grateful Dead is always delightful and I believe it was just the thing to help every one settle in for a great day of music.

From there, rice: an american band made its debut at Old 78. A newer band, not quite a year old, they put together two hearty sets of mostly originals with the ever-present Phil Simon leading the way on vocals and acoustic guitar. I’ve now seen this band a handful of times in different settings and I must say that the level of performance doesn’t seem to have a roof for these guys and gals. Each and every time they’ve managed to top their last performance, making their current show the best they’ve ever played. It’s quite astonishing and certainly not an easy thing to do. Brian DiMartino and Joshua Leach both challenge each other on electric guitar. Steven Benson switched between the pedal steel and mandolin with ease. As a whole they can turn on a dime; from danceable originals like “Tom” and “The Redeemer” to a chilling version of Pink Floyd’s “Comfortably Numb” they are versatile and a complete joy to watch.

Sandwiched in between the two rice sets was Daemon Chili, a bluesy jam band fronted by Michael Dion. Formally from the band Hot Day at the Zoo, Dion takes some of his earlier bluegrass songs and transforms them from their familiar twang to a real rocking blues version that seems to fit even better. Older songs like “Lost”, “Boston Blues”, and “Bootmill Flavor” get revamped with help from Jason Morretti (electric guitar, keys), Jay Samiagio (bass), Jay Breen (drums), Steve Benson (pedal steel, electric mandolin). Deamon Chili Make it Rain Old 78 Farm Fall Festival “Devil Woman”, which always seemed to be a bit bluesy to me, went far beyond any expectation I might have had and blew me away. Make sure that you keep these guys in your radar because they are seriously on the brink of something big.

Way Up South turned the switch again dipping into a sweet southern rock sound. A six-piece, they channel the likes of the Allman Brothers and Little Feat.

Way Up South Going Down the Road Feelin Bad

Rhythm Inc. turned the tables yet again blending a mix of hip-hop, reggae, and funk. But it was here that I had to stray from the music for just a few minutes as my little 5-year-old nephew franticly insisted on a pony ride. Happily to oblige, the lot of us made the minute walk. He also was stoked to be able to sport a sweet, yet gruesome face paint of a flesh-eating zombie. I can’t emphasize enough how great of a great place this is for kids, as well as us bigger kids. 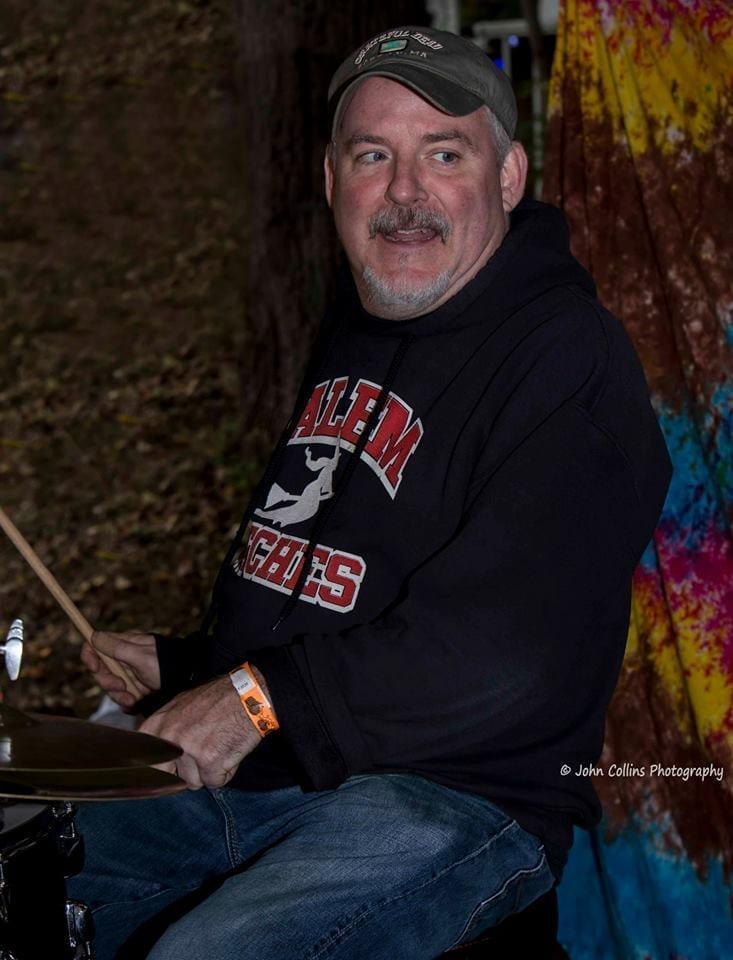 We turned our attention once more to the music, which never really was that far away to begin with, just in time to see Rebel Alliance unleash one spellbinding set of jams rooted mostly in the reggae, rock, jam band genres. The day was setting, beautiful and dry, and these four gents must have soaked up all that fine country oxygen because the energy they exuded was flabbergasting. They are a band that can tickle the soul, wobble your hips, and make you giggle like you’ve just seen something you shouldn’t.

Rhythm Inc. threw down another masterful set on the uphill stage, but what ensued after that is somewhat of a fantastic spectacle. Bella’s Bartok is a band of six enthusiastic musicians picked from a remarkably different vine. Lost maybe somewhere in a different time and country, they twist together old-world music (think Southeastern Europe), and theatrics into a big ball fun-dance party included.

Then, as if you thought the night could not get any better. When you thought the music couldn’t possibly get any more wide open, then came Llama Lasagna. This is a crew of ever-revolving musicians and jokesters that plan a different theme to each show. Each set is comprised of covers involving the theme. This of course being a farm setting, you could only guess what type of songs they would perform. One thing is for certain, they brought the party. They opened with Phish’s “Farmhouse”, moved to “Maggie’s Farm” with Rebel Alliance’s Mike Wood on vocals, and totally shifted gears with Craig Morgan’s country ditty, “International Harvester”. It was an all-out smorgasbord of music within their set-The Band, Kenny Chesney, Alice in Chains, T 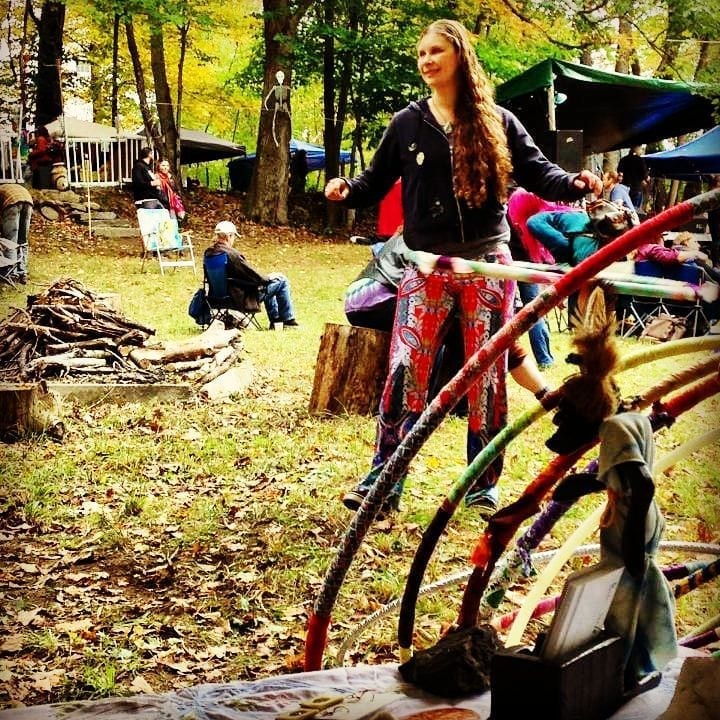 he Presidents of the United States-which only accentuated the fact that each band that played brought a little something different to the table.

Overall, I have to say that the day was pretty much conquered. Hurricane Joaquin was averted and everyone I talked with had a smile you couldn’t wipe away with turpentine if you tried. I don’t think a festival can grow properly without being able to wow some people. By the faces and the comments I witnessed and overheard I can tell that this festival is going in the right direction. It has heart…and mighty fine pie! It is a small community, with a big family-and yes, that includes good friends, which in a sense is family. It’s a place you want to take your children and your mother and your grandmother year after year.

So remember next year, just when the leaves are starting to turn and some of the last pickings from the harvest overflow the table, Old 78 Farm Fall Festival is right around the corner.