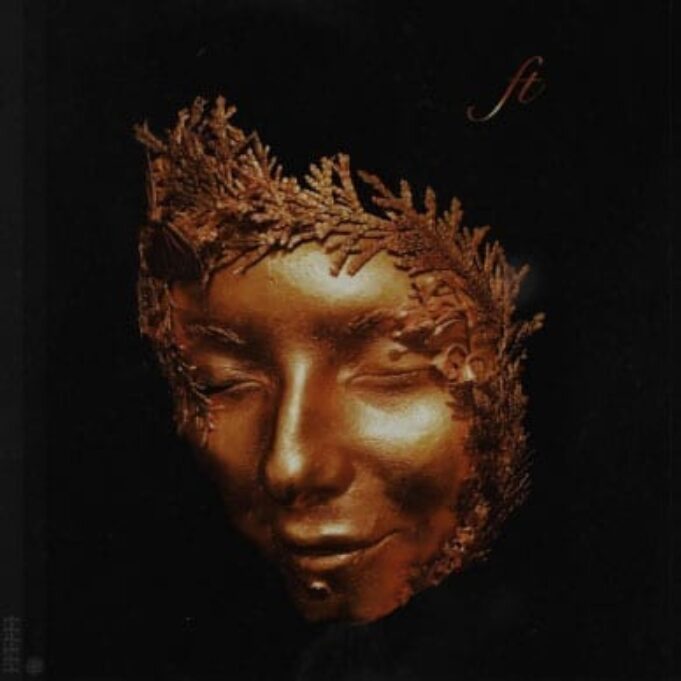 Alt-rock trio, Future Thieves, released their new song Get Up. The uplifting and hopeful track is off the band’s upcoming EP, Emotional Cost, out November 22, 2019.

“Lyrically, it touches on what we’ve been going through this year. We lost the founding drummer of the band and our producer/writing partner Alex was deported back to Canada with no notice, both in quick succession. It’s been a tough few months, but through all that we wrote and recorded a collection of songs that we’re super happy with. Get Up just tells you to keep your head on straight and keep pushing through all the bullshit.” – Austin McCool of Future Thieves

The upcoming project showcases the group’s sonic growth and their shared strength as musicians. Working with longtime producer Alex Jarvis and inspired by the likes of Portugal The Man, Local Natives, and Spoon, Future Thieves has uncovered an elusive balance between eras on Emotional Cost.

The band first gave fans a taste of their upcoming EP with the track My Body. The song locks into a funky and soulful strut while anchored by a percussive groove and rich guitars. The momentum swells from intimate verses into a catchy chant with danceable swagger and endless energy punctuated by a hummable six-string solo.

Future Thieves – Elliot Collett, Austin McCool, and Nick Goss – have created a signature style carved out of rock ‘n’ roll tradition yet anchored in modern 21st century production architecture. Their song Horizon Line has over 1 million streams on Spotify, and the band has garnered attention from the likes of The Tonight Show Starring Jimmy Fallon, Team COCO, Billboard, Alternative Press, and more. They have also graced the stages of top festivals such as Bonnaroo, Summerfest, SXSW and Forecastle.

In the end, Future Thieves craft music that defies genre boundaries and eras and echoes with timeless spirit all the same.

The trio recently wrapped a headlining run with Hardcastle as well as their solo shows before joining The Weeks on tour starting October 15.