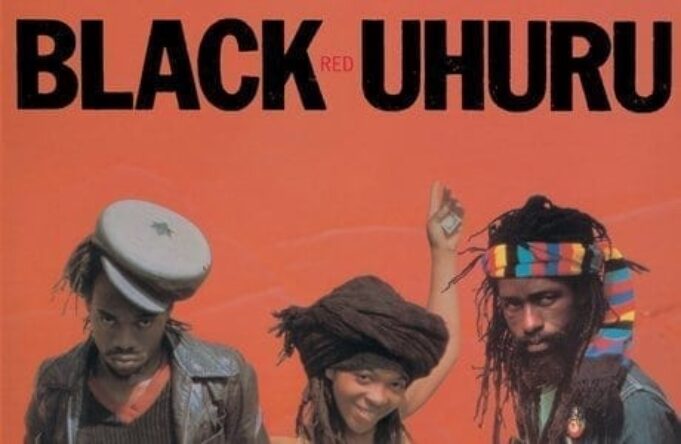 To submit a story or to just say hello, email us at [email protected]
Check out the Live Music News and Review.com Facebook page for updates and announcements.
https://www.youtube.com/watch?v=fpsKo4BG708
Hawks and Reed have treated the Pioneer Valley to a host of great Reggae shows this year, and they treated us to another classic in the last night of Summer!
As much as the legend appellation is a bit overused, it suits Black Uhuru well! Their first incarnation out of the Waterhouse area of Kingston, JA was as a vocal trio in the manner of the early Wailers.  After one mid-Seventies 45, two of the brothers moved on and founder Derrick “Duckie” Simpson brought in Michael Rose who had already made some waves with the future Uhuru classic “Guess Who’s coming to Dinner?” Answer, natch: Natty Dreadlocks!
One album was created with singer Eroll Nelson rounding out the sound, but when Nelson also moved on, Duckie and Rose discovered harmony singer Sandra “Puma” Jones, and a world class reggae vocal trio was  hatched!  Puma was an American black woman with an Ivy League pedigree doing social work in JA, but her vocal harmony added a totally  unique flavour to the Uhuru sound, which first manifested on the classic JA issued LP “Showcase.” This LP was one of the first productions by upcoming Drum and Bass duo, Sly Dunbar and Robbie Shakespeare.
Sly and Robbie not only played on the album and produced it, they became part of the group, which went on to higher and higher heights in the reggae and emerging “world music” scene. With international backing from well connected Island Records, the group produced yearly LPs in the early 80’s that defined  the modern sound of reggae, especially with the untimely passing of Bob Marley.  This period culminated with “Anthem” in 1984, which won the very first Grammy Award issued for Reggae Music in 1985!
Of course, there’s a hiccup in the story! Lead vocalist, Michael Rose, left in ’85 before the Grammy Award and started a well respected solo career that’s now in it’s third decade. Not to be outdone, Duckie brought in Junior Reid, an upcoming star of the new Jamaican sound
known as “Dancehall,” and the group turned out a very solid follow up to “Anthem” titled “Brutal” for the indie label RAS. Sadly, Puma left the group before the next Ras LP, and later passed away from cancer at the young age of 36 in 1990.
As the 90’s began, Duckie suddenly reunited with the original line-up of singers, Don Carlos and Garth Dennis, and recorded a trio of LP’s for the Mesa label. By the mid 90’s, this lineup ran its course, and  another younger Dance Hall star, Andrew Bees, stepped in  the vocal chair.
Interestingly, despite the lead vocal chair going from Don Carlos to Michael Rose to Junior Reid back to Don Carlos and on to Andrew Bees, they all have  relatively similar styles, probably due to similar age and the fact that they all come from a particular area of Kingston known as Waterhouse. Like the famous hip-hop rappers of Compton, L.A., they have all grown up with similar circumstances, whether oppressive or impressive.
So Junior Reid is able to “represent,” if you will, the lyrics of Michael Rose with total authenticity, just as, say, John Mayer seems to sometimes completely channel Jerry Garcia, or Ron Wood can recreate a Mick Taylor solo for the Stones! A band is a spirit which in the right hands lives far beyond the flesh and blood performers.
If that sounds a little mystical, well, isn’t that what keeps us going back for more. Rock ‘n Roll, R&B, Reggae, Country,etc … these musics are
mixed up in real people’s souls and dished back out to us to tell the stories of everyday people so that we can continue  to survive and thrive!
Oh yeah…the Black Uhuru show at Hawks and Reed! Well, I saw them with Sly and Robbie, Rose and Puma in September ’84 at the Umass Student Union Ballroom, and that show has lived in my memory ever since as  one of the best I’ve seen, up there with the Stones ’94, the Dead ’17, and countless others (the music gods have been good to me, give thanks)!
I also saw several other incarnations of Uhuru since then that were “Ok, great” but not really up there. But here in Greenfield, all these years later, was the real deal!  The sound was MONSTROUS! Drum and bass to Raasss! as they say in JA! The JA core of drum/bass/keys played all the parts authentically, but more importantly, spontaneously!
There was Andrew Bees singing lead front and center with a lady vocalist right behind. Then there was the 68 year old, Duckie Simpson, once again leading the charge. (Uhuru means freedom in Swahili.)  They played almost all the songs from Anthem: “What Is Life,” “Black Uhuru Anthem,” “Bull in the Pen,” and “Solidarity,” which was written for them by Miami Steve Van Zandt. They also did classics such as “Shine Eye Girl,” “Guess Who’s Coming to Dinner,” and of course, “I’ve Got a Stalk of Sinsimella in My Pocket.”
But this was no total nostalgia fest for old stoners and prep course for the newbies.  Black Uhuru kept it fresh with several songs from their brand new CD. “As the World Turns,” the title song, “Chalice,” the new single “Spectrum,” and a few others locked in well with the classic to
present a well-balanced overview of this, 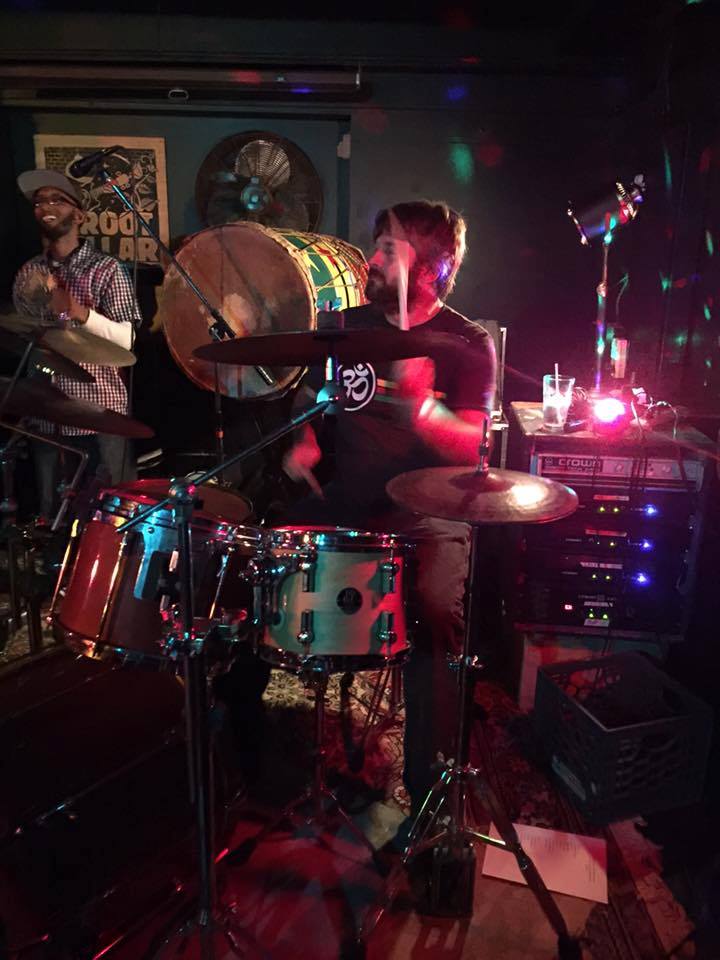 World-beating Rasta/Reggae Group.  After all these years only doing occasional lead vocals, Duckie is the front man for the entire CD, and the results stand with anything from the group’s past!
David Noonan’s Green Island opened up the show with a fine set of vintage ska, rocksteady, reggae, and World music featuring multiple girl and guy vocals, guitars, horns, keyboards, and percussion all anchored by Noonan’s powerful, in-the-pocket drumming.
Great conclusion to a great summer of shows at Hawks and Reed!

David Boatwright is an expert in reggae music, and has anchored Central Massachusetts reggae legends Loose Caboose and his current band the Equalites for several decades.