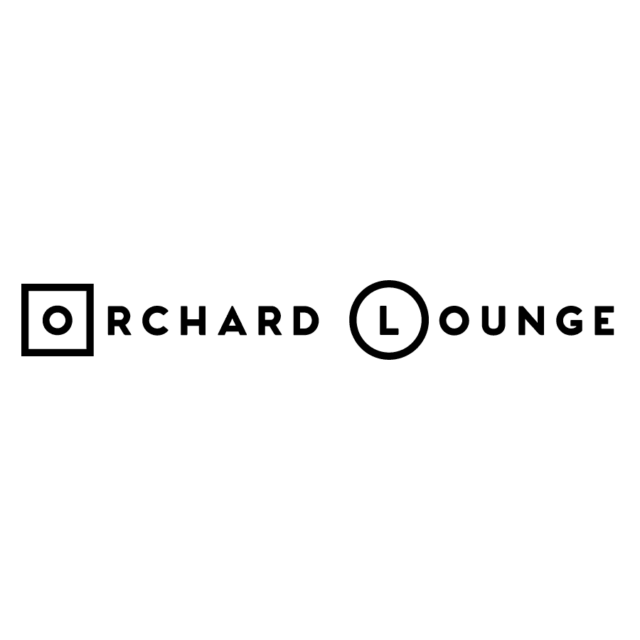 IF YOU CAN MOVE, ORCHARD LOUNGE WILL BACK YOU UP

To submit a story or to just say hello, email us at [email protected] Check out the Live Music News and Review.com Facebook page for updates and announcements. https://www.youtube.com/watch?v=0Z04P3FHk1o

PHILADELPHIA – Dec. 22, 2018 –  Orchard Lounge is returning to Philadelphia for the first time since 2013 to perform at Ardmore Music Hall on Sat. Dec 22, and they’re being joined by Philly’s own Let’s Danza!, known to fans as the current incarnation of notable Philly livetronica powerhouse Brothers Past. Double D will kick off the musical programming for the night with doors opening at 8 P.M. and showtime at 8:30 P.M. 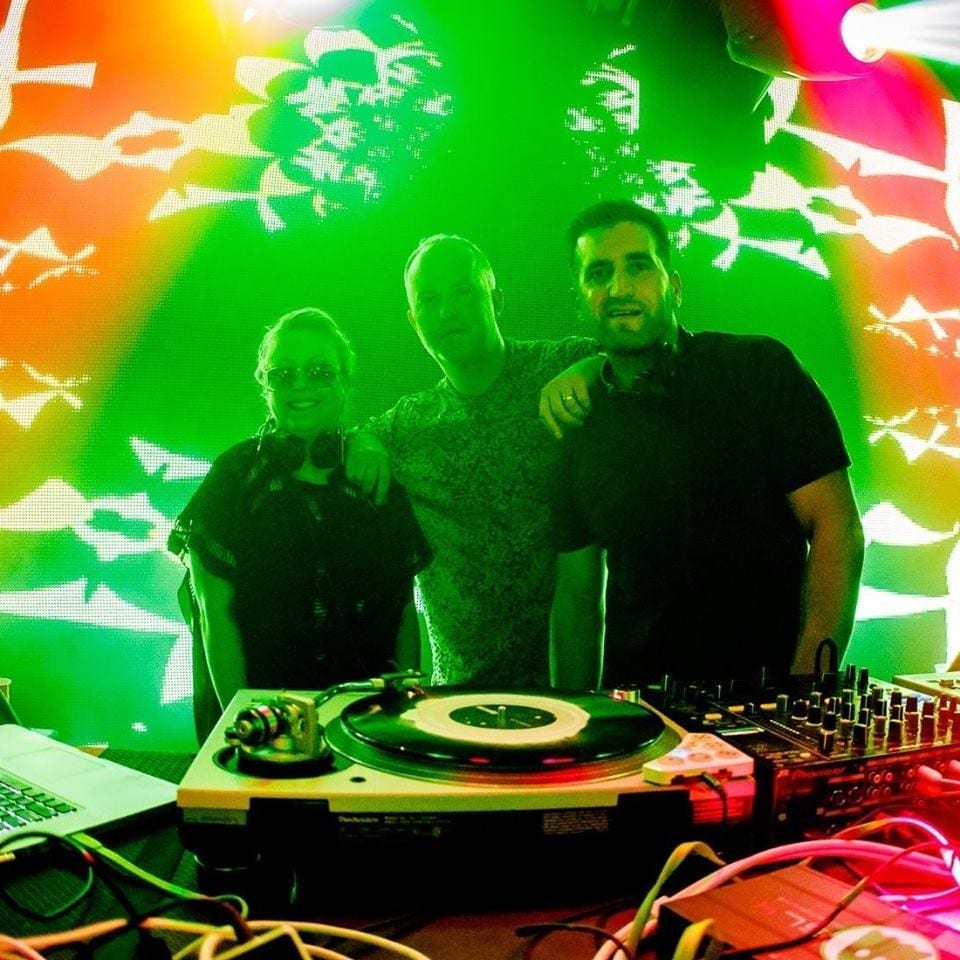 “We’ve been in town to play separately a few times over the last few years, but this is the first time in half-a-decade we’ll all be throwing down together as a trio,” said Orchard Lounge’s Ben Silver. “We couldn’t be looking forward to it more, and we’re happy to have our buddies in Let’s Danza! joining the night.”

There is just a handful of shows that are currently announced for Orchard Lounge including the Holidaze 2018 event with the Disco Biscuits, Umphrey’s McGee, STS9 and Lotus, and a show with Boombox in Denver, CO.

Formed in Chicago over eighteen years ago, the DJ collective known as Orchard Lounge is made up of Ben Silver, Spencer Lokken and Bethany Lokken. Looking back over an almost two-decade career, Philadelphia has popped up on the OL-performance radar at least a couple dozen times. They’ve played venues all over the city, from The Mann Center and the Electric Factory to regular plays at The Blockley during its heyday.

Let’s Danza! is rooted in Philly, so they’re no stranger to dazzling fans from the stage at Ardmore Music Hall. The project features founding Brothers Past members Thomas McKee (keys) and Clay Parnell (bass – also of Particle/Biodiesel/CIA) alongside second keyboardist Ian McGuire (CIA/McZwang).

In addition to a hallmark two key-player setup, the project has another distinctive X-factor: a rotating drummer selected from among some of rock and livetronica’s best touring acts nationwide. Well their music centers around McKee and Clay Parnell’s tunes from their Brothers Past days, they’ve been releasing new music like their single 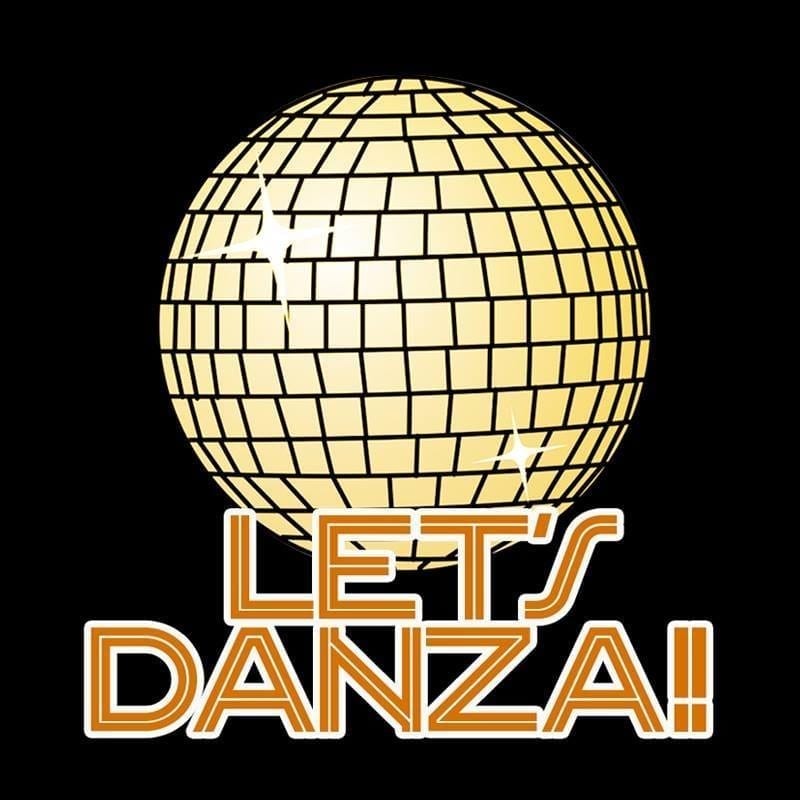 “Money Hook” and plans to release an original album aren’t far off on the horizon.

Orchard Lounge fans might also be interested in another project that’s just getting its feet wet with fans. Silver Fameus, a new duo comprised of The Disco Biscuits Allen Aucoin and Orchard Lounge’s Ben Silver. Their performances musically choreograph Aucoin’s live drumming over Silver’s DJ sets, and over a slightly different musical outcome then either Ben Silver or DrFameus play independently. Although Aucoin’s been no stranger to joining the members of Orchard Lounge in the past year – twice at Cervantes’ Ballroom in Colorado and then again for a special Camp Bisco late-night VIP set – Silver and Aucoin played their first official Silver Fameus set on Sept 2 headlining the Satellite Ranch Music and Arts Festival in Jermyn, Pennsylvania. Stay tuned for announcements in the coming months. 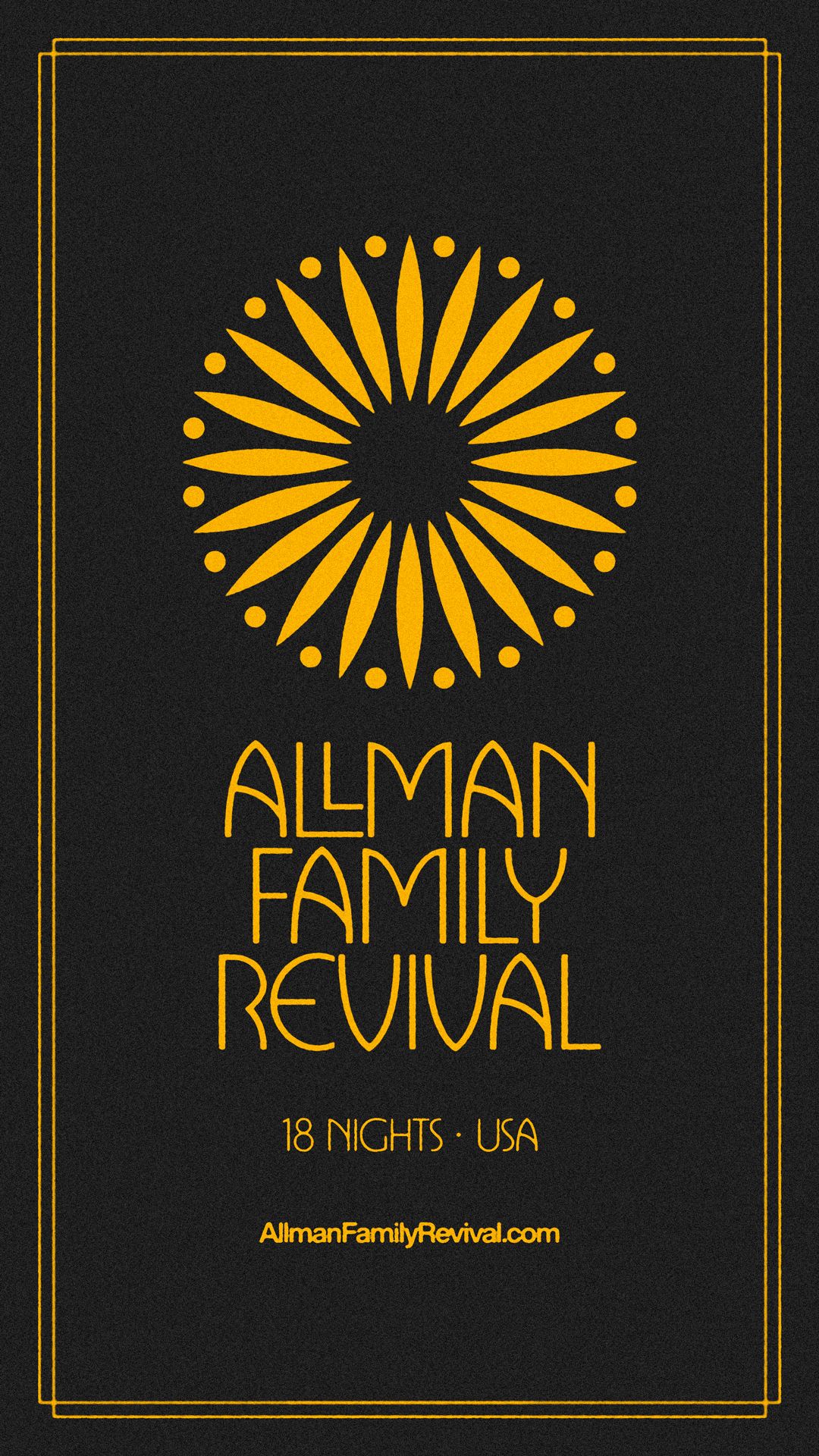