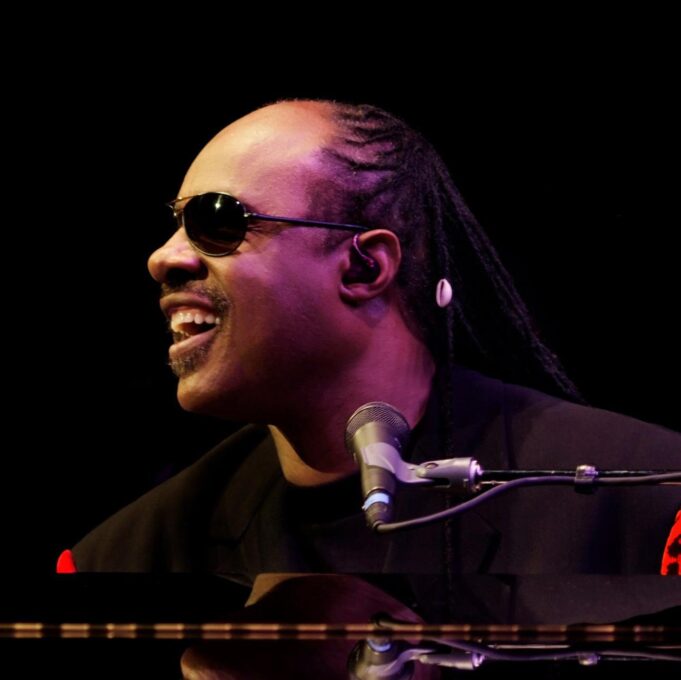 Stevie Wonder is, without a doubt, one of the finest musicians to ever live. His enthusiastic performances, coupled with his soulful voice and physical piano playing, have made him a musical icon. If you realize how much he accomplished despite visual impairment, you will have a greater appreciation of his mastery of music. In this post, you will discover some of his most outstanding live performances in no particular order, as well as why you should get active in the world of piano music. So sit back and marvel in the greatness that is “Little Stevie” Wonder!

Stevie Wonder And John Legend: The Way You Make Me Feel

This song, sung in collaboration with another great John Legend, is a masterful rendition of The Way You Make Me Feel by the late, great Michael Jackson. It was played during the memorial service of Michael Jackson in 2016 and quickly became one of the most searched for and played songs from the two legends. However, this is a bit of an outlier because it isn’t one of his songs; its popularity owing to beautiful vocals warrants a place on this list.

Still showing he’s got it and playing to a COVID weary audience, he still manages to bring the house down all these years after his debut. The coup de grace of the night was clearly his first song of Superstition. The crowd loves it, you’ll love it, and really any Little Stevie fan will love it because it rocks!

Stevie Wonder and Ray Charles: Living for the City

What else can you say when you have two masters of the genre playing their hearts out live, apart from, damn! Accompanied by a fantastic backing band, the two legends go for broke and win it all. This was Wonder’s heyday, and it really shows how enthusiastic he is and proud to be playing alongside someone who is no doubt one of his musical heroes.

In 1973 Stevie Wonder and his band made a surprising appearance on Public Television’s most beloved children’s show, Sesame Street. In addition to performing his hit song Superstition, Wonder also performed the song Sesame Street 1 2 3, and had a conversation with Grover. For episode 0514, Wonder’s performance of Superstition was soulful and reserved.

While you will never be able to play exactly like the main man (you should develop your own style anyway), you can learn some of his songs with a bit of practice and a lot of patience. In essence, learning to play his songs is like learning to play any other piece. The first step is to practice with some easy to learn piano songs to begin with to develop your fingering skills. Once you begin to feel comfortable with piano scales and some of the basics of musical notation, you can move on to practicing some of your favorite songs.

What Are The Benefits Of Learning The Piano?

Playing the piano has a significant effect on the brain! Music activates the brain in a way that no other activity does, according to studies. When you play a piece on the piano, you form new neural connections in your brain, preparing it for various forms of communication. So, while you may believe you’re merely practicing a complex piano piece, you’re also developing your memory, attention, speech, language, spatial, and math abilities, as well as your capacity to express emotions vocally.

Learning the piano can help you develop your musical and technical skills. This will enhance your creativity and give you a deep understanding of music. Piano lessons also teach you to take risks and make mistakes, which will allow you to have a more open mind towards new experiences. It helps you to memorize a lot of things. It also improves your cognitive abilities and makes your brain sharper. Learning piano also allows you to feel better and live a healthy life because it regulates the blood circulation in your body.

It Improves Your Memory

Learning how to play the piano is not just a means of entertainment; it also improves memory. It does this because playing the piano requires you to remember what keys to press and in what order. The more often you do this, the better your memory will be at remembering sequences.  Some studies also show that learning a new skill requires more brain power. The piano is an excellent instrument for increasing memory since it is composed of many complex layers and has many different parts. 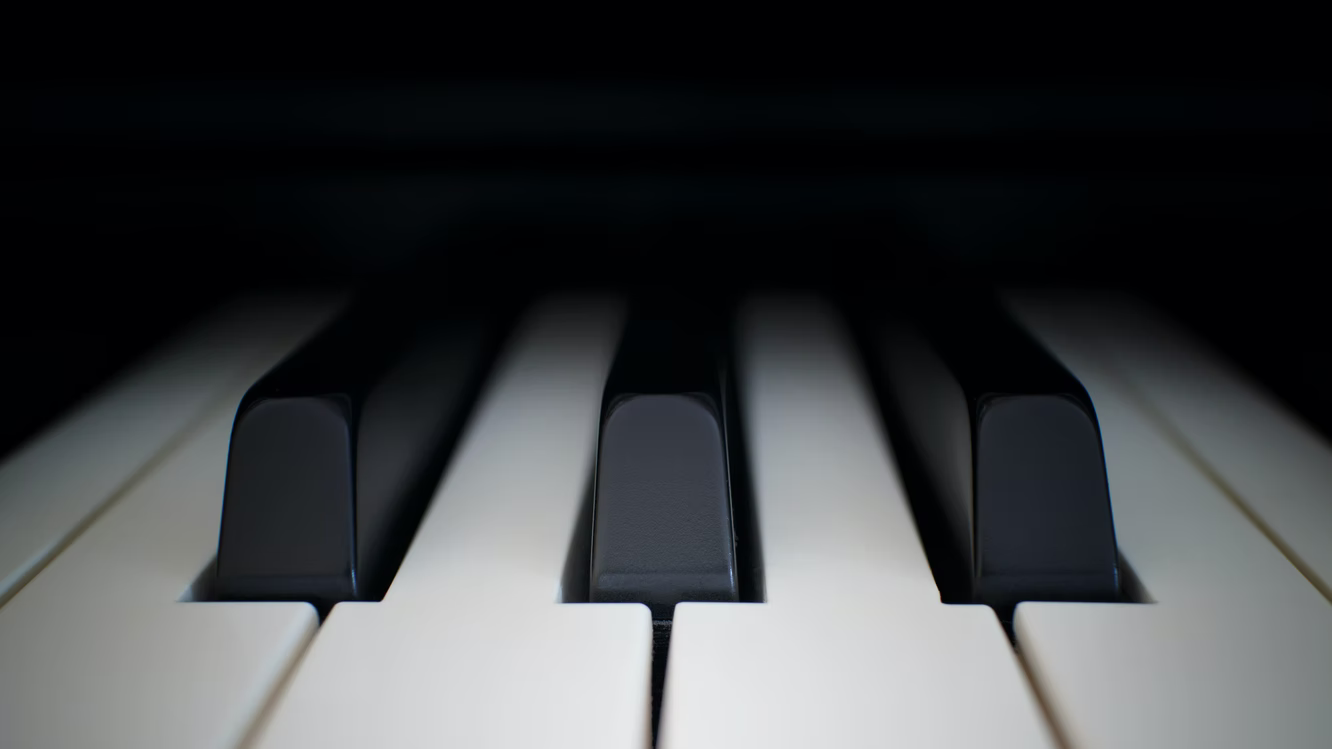 Learning to play the piano develops your dexterity because your fingers can play multiple keys at once after learning how to play. This not only builds up the strength in your hands but also enlarges the muscles in them. This is because it will stimulate your brain and help you with things like coordination and balance. Playing the piano will also help you learn about music, and it can make you more likely to pursue other musical studies like singing or playing an instrument.

You Will Learn Patience And Discipline

Piano playing has always been an art form that encourages patience and discipline due to the amount of practice to play the instrument well. There is no shortcut to learning the piano as it takes time and effort. Students need to practice daily for hours on end before they can be considered professional pianists. Just like anything else, the more you practice, the better you get. It is not always easy, but you will learn to play the piano if you don’t give up. Essentially, you’ll need to be patient when learning new pieces and disciplined in practicing daily.

You Can Cultivate Your Creativity

Learning the piano at any age can make you more creative. This is because playing an instrument requires you to be aware of both hands and how they are moving. Playing music requires one to be mindful of the melodies, the rhythms, and sometimes even the notes. The more awareness learners have about what they are doing, the more likely they will explore new things creatively. The piano is a complicated instrument, and it takes a lot of time and practice to master it, but anyone can do it with dedication and patience. The process of learning the instrument teaches people discipline and how to cope with obstacles in life.

So there you have it! Not only have you discovered three of his most outstanding live performances, but you have also learned some of the reasons that you should strive to learn his weapon of choice. So get out there, appreciate his masterpieces and start practicing your creativity.