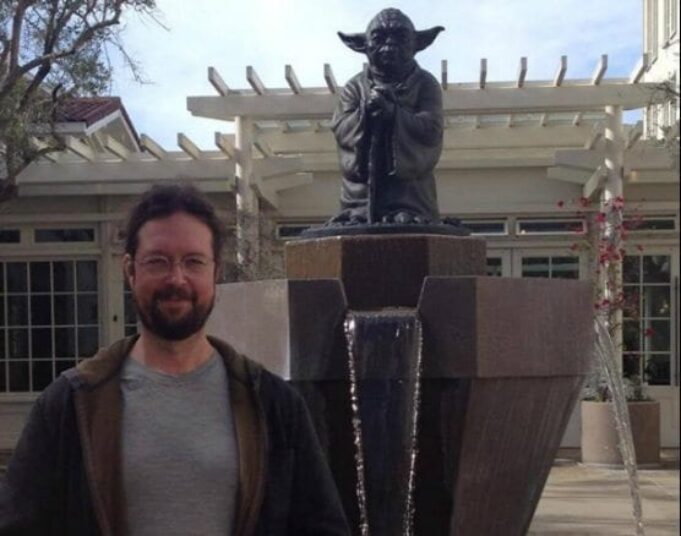 Fall tour to extend from the northeast to the Midwest and back.

The final legs of the John Kadlecik fall are upon us.  Two shows this weekend are left including CT with Creamery Station at Toad’s on December 9th and December 10th at the Met in Pawtucket RI with Playin Dead.

The John Kadlecik Band is commonly Kadlecik (Dark Star Orchestra, Furthur, Phil Lesh and Friends, and Golden Gate Wingmen) on guitar and vocals, Klyph Black (Zen Tricksters, Jam Stampede, Donna Jean and the Tricksters) on bass and vocals, and Nathan Graham on drums (DC Mystery Cats, the John K. Band.)  Most frequently it has been Todd Stoops (Kung Fu, Raq) on keys.  This weekend’s shows are featuring special guest bassist Joe Gallant (from the Illuminati).  Klyph Black is off and will return for the end of the month.

The Spring 2016 saw the John Kadlecik Band hitting the west coast for the first time and had a special guest appearance with Bob Weir.  Adrienna Monique captured some video.