Featured photo above by Judy Goldberg and Videos:  Adrienna Monique

Much like the Sweetwater Music Hall is a gathering place for fans of improvisational music north of San Francisco, it seems as if a gathering place for fans of John Kadlecik is the appropriately named Fans of John Kadlecik facebook page.    So when you can’t make it to a show, oftentimes fans show up on that page, chat, post links to whomever is streaming the show, and gather virtually.  So when John Kadlecik himself appeared on that page a few hours before show time unexpectedly and posted, “No opener, weir (sic) supposed to start at 8:15!!” fans knew what may be coming down the pike.  Kadlecik did pop back up a little later to say  “Oops… I meant “we’re”… Of course ?” but the cat was out of the bag already.

The night unfolded with two sets and Bob Weir sat in for quite a bit of the first set.  The show opened with After Midnight, the rock and roll standard as sung by John in this case, followed by two virtual Kadlecik originals, Seen Love and American Spring.  The JGB classic That’s What Love Will Make You Do rounded out the start of the set and then Weir appears as anticipated.

Clearly fans were not overly surprised, as for years Weir and Kadlecik stood next to each other on stage with Furthur, and Kadlecik has also guest appeared at least once with Ratdog.  But it has been  quite a while since the two guitarists have performed together, so anything that happened at that point can be labeled as unexpected.

Five songs unfolded with some standards and a surprise or two-  Garcia’s classic West LA Fadeaway  featured a verse sung by Kadlecik that wasn’t a part of the Grateful Dead’s version.  That gave way to the real surprise, Workin Man’s Blues by Merle Haggard.  Weir had been playing the song recently including another Sweetwater show earlier this month with Billy and the Kids, perhaps in recognition to the passing of one of the great Cowboy rockers.

A trio of songs with Weir completed the first set in Sugaree, The Other One, and Throwing Stones.  Fans who came down to Weir’s house of music were treated to a one of a kind performance.

The night did not finish as the John Kadlecik Band ran through an entire second set and encore that mixed covers from the Grateful catalog, original Kadlecik material, and unexpected covers including Coburn’s Lovers in a Dangerous Time.  This was the final show in a week’s worth of California shows that acted as the West Coast debut of the John Kadlecik Band. 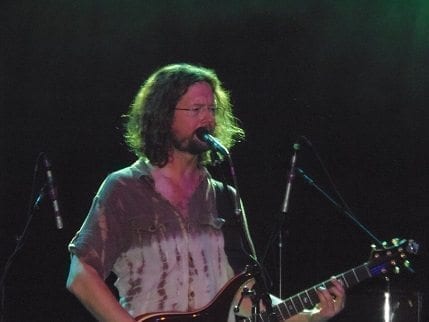 The quartet heads to Colorado for a trio of shows this week.  The band is Nathan Graham (DC Mystery Cats, John K. Band) on drums, Klyph Black (the Zen Tricksters, the Jam Stampede, Donna Jean and the Tricksters and many other bands) on bass, Waynard Scheller (the Jam Stampede, Rainbow Full of Sound) on keys and John Kadlecik on guitar and vocals.  Scheller made some waves himself back in December when Rainbow Full of Sound played a Jerry Garcia Foundation benefit in the Bay Area and Weir sat in for a portion of the set that night.

The Colorado shows will round out the Western tour, and the JKB will return to the East for club and festival shows throughout the month of May.

Check out the festival preview article for Peach Festival here. 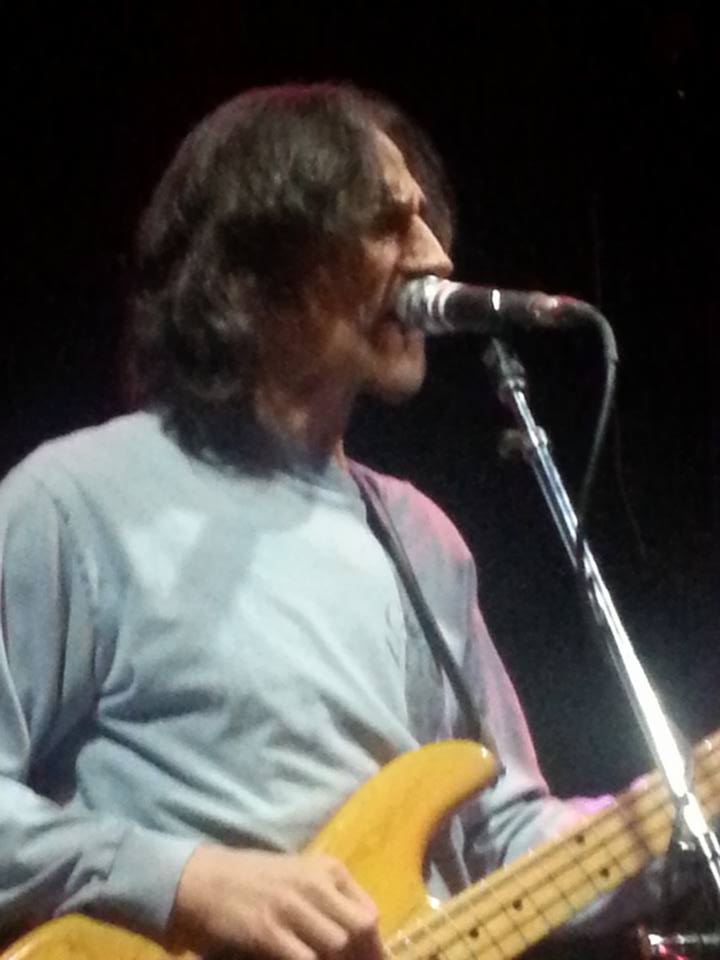