T-Mobile Arena Opens With a Bang in Las Vegas

Las Vegas’s premier concert venue has opened with a bang. The MGM Resorts International’s newly built venue has certainly shown its hand early – welcoming a slew of global stars to perform at this 20,000-seater indoor arena.

Ariana Grande and Nicki Minaj played at the opening ceremony on April 7. The arena, which sits just behind the Monte Carlo and New York New York casinos on the Las Vegas Strip, was packed to the rafters on opening night.

Following on from the duo’s opening ceremony performance, the T-Mobile Arena has also staged the Guns N’ Roses reunion shows, where the band pl 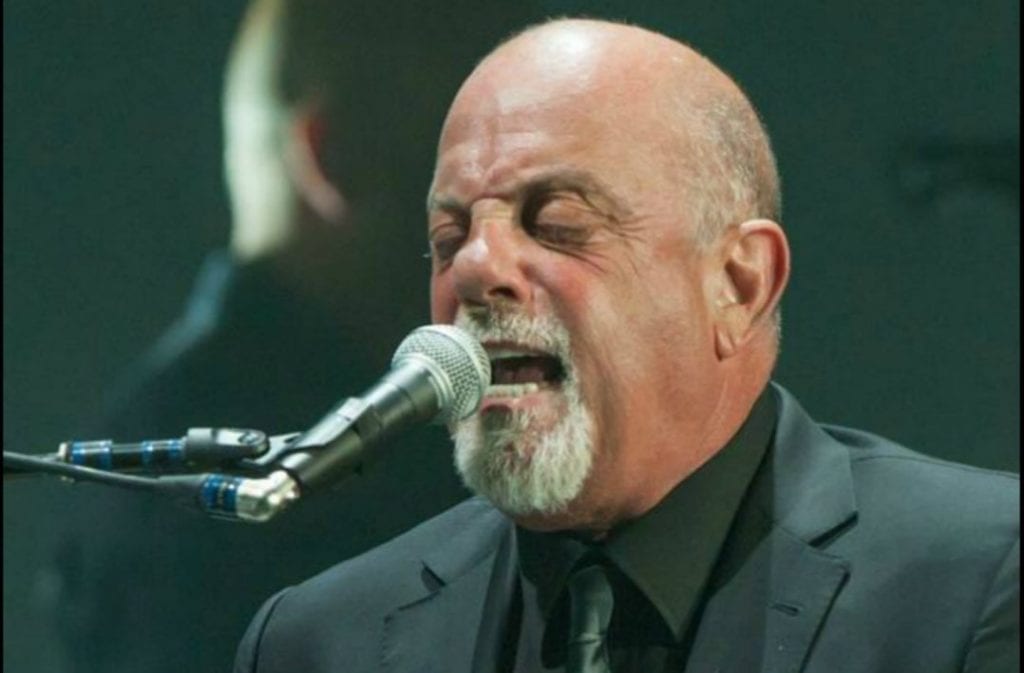 ayed two shows to a sold out audience. Prior to that, hometown heroes the Killers also performed their first show in over a year.

Moving forward, music fans in Las Vegas have many shows to look forward to as Billy Joel has announced he will play the arena on April 30. Additionally, Garth Brooks, Janet Jackson and George Strait will also fly into Sin City to perform at the new venue.

The T-Mobile Arena’s capacity has surpassed the MGM’s other large music and sports venue, the MGM Garden Arena by over 4,000. Building the T-Mobile Arena is a huge statement by the MGM and shows that they are arguably now the biggest casino resort operator in Nevada. However, their shift away from gaming has been evident as they look to offset declining revenues that have been driven down by online gaming sites. Portals that offer patrons free spins on popular music-themed and reality TV show titles have become extremely popular in the last decade, and have impacted Vegas casinos greatly. Equally, other gaming areas such as Macau have also felt the pinch, so the move by the MGM to diversify its portfolio has been important to keep their head above water amidst tough economic times.

Another ingenious move by MGM was selling the naming rights to the arena. It has been reported that MGM have managed to recoup their entire outlay via their deal with T-Mobile. With minimal financial outlay for MGM, Vegas music fans can expect the best in musical talent gracing the arena in the coming year.

Who would you like to see play the T-Mobile Arena in 2016?