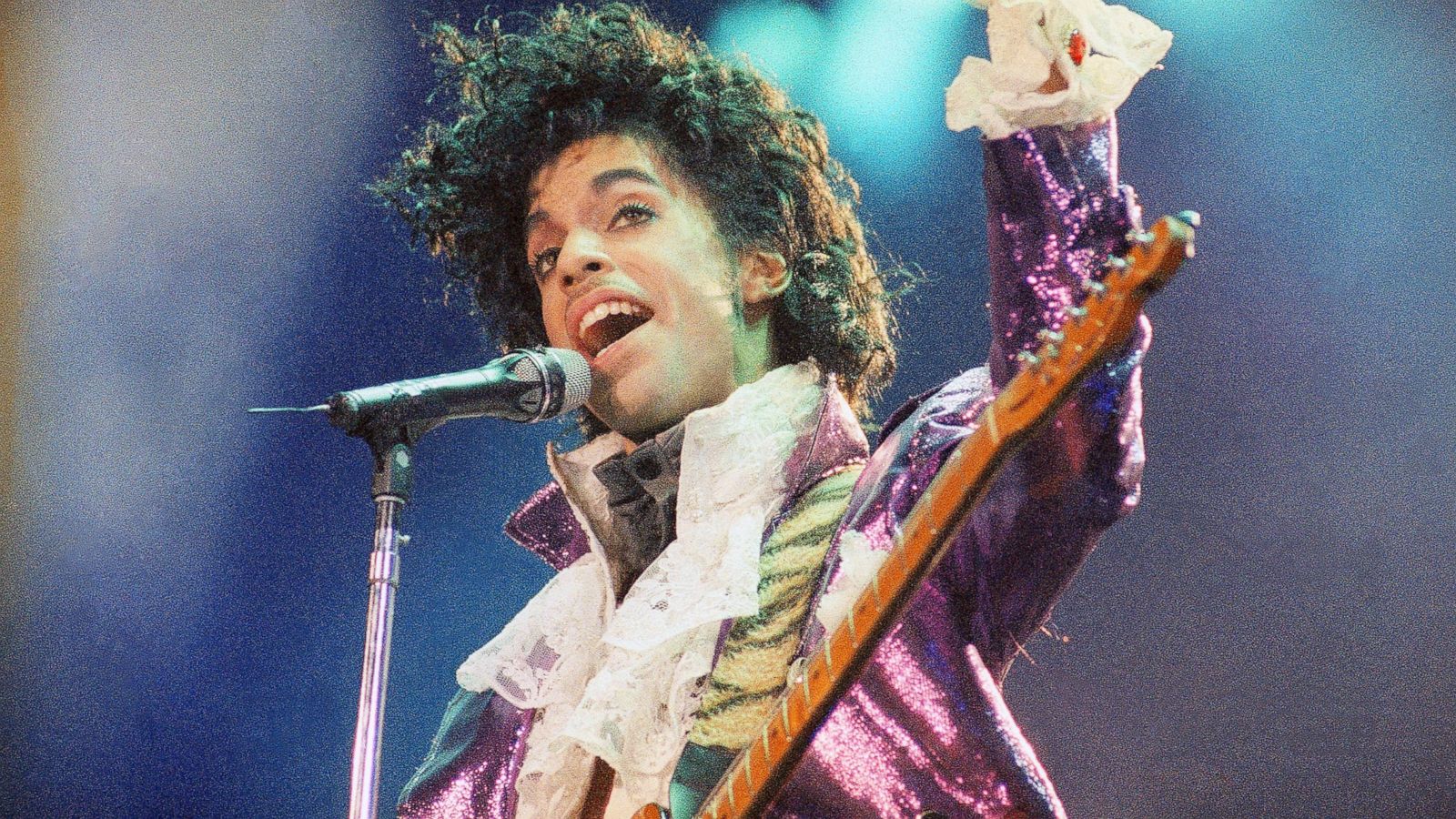 Prince was a prolific and widely respected performer who enjoyed a nearly four decades-long career. He won an Oscar, several Grammys, and numerous other awards for his hit songs. He was known for his dynamic, energetic performances at award shows, tours, and concerts. He passed away in 2016, but his music is still enjoyed by fans to this day.

We’ve compiled a list of his most memorable performances in honor of his achievements.

Although he did not have a chart-topper for some time, the appearance of Prince at the Super Bowl XLI Halftime show was ranked No.1 by Billboard magazine in a list of the best performances at the sporting spectacle.

It was a very wet day in Miami but the two female dancers managed to keep their balance in high heels on a very wet stage; thus further enhancing Prince’s performance. Before the show’s start, Prince was informed by the producer that he would probably have to perform in the heavy rain. Prince famously responded, “Can you make it rain harder?”

According to Alan Light, author of Let’s Go Crazy, Prince turned the bad weather at the concert into an advantage. He made the most of the rain by leaning into it and making it appear as though he wanted it at that moment.

Brown spotted Jackson first in this famous concert and called him onstage to say a few words. Jackson joined him onstage, sang, danced, and did a partial moonwalk. After which, Jackson whispered in Brown’s ear and insisted that Prince come on stage.

Despite the presence of other eccentric performers, Prince stood out from the crowd as a wildly original extraterrestrial compared to James Brown’s band members, who all wore suits.

He strapped on a guitar and began strumming and chicken-scratching. He then played an incredible solo, which led him to remove his jacket and lunge toward the audience with the mic stand. He ran into trouble when he leaned up against a lamppost, causing it to fall over and knock him to the ground.

Prince chose a concert that was designed to try and raise funds and benefit the financially troubled Minnesota Dance Theater company as the first occasion on which he would perform the album “Purple Rain.” Three songs on Purple Rain were recorded live at First Avenue during a performance captured by a mobile recording truck parked outside the club. Additional overdubs and SFX were later added.

Prince’s debut album, released in 1978, earned him a reputation as a talented singer and was favorably compared to other artists, including Stevie Wonder, Michael Jackson, and Smokey Robinson. But he still had to prove himself as a live performer, despite his success in the recording studio.

He planned to have Warner Music organize a tour, but he needed to convince the label that he was worth the investment. In this effort, he made them arrange two shows at the Capri Theater in Minneapolis.

Prince was nervous before his performance. “It will take me a while to block out the fact that there are people out there,” he said. Prince performed with great confidence and skill.

Due to illness, Prince initially postponed concerts at the Fox Theater in Atlanta. However, Atlanta audiences finally got to see him on stage twice a week.

His voice had been described by those who attended the event to have been strong, despite the fact that it sounded hoarse at times. It was also revealed that he occasionally performed random jogs around the stage in the dark. His fans commented that his performance was energetic, as he managed to do a number of different things, including tricks at the piano such as turning to the side and crossing his legs.

Prince had appeared to be visibly emotional and fled to the wings. The audience had thought the concert was over, but Prince returned and said, “Sometimes you forget how emotional this music is.”

A witness described the scene as more like a church service than a concert. The crowd sang, danced, and cheered for him. This was his final performance. He died one week after the performance.

We can bring away from this that Prince was actual royalty when it came to live performances. It’s almost as if nothing could go wrong on stage that he was born to play music live.