Rock Icon Prince passes away at the age of 57 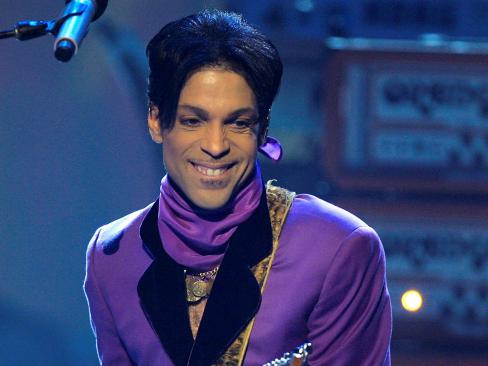 Prince’s publicist has confirmed the death of the iconic performer Prince in his home in Minnesota.  He was born June 7, 1958 and  was 57 years old, and was named Prince Rogers Nelson in Minneapolis where he lived his entire life.  He was largely credited with a resurgent Minneapolis music scene, and Rolling Stone had ranked him #27 of the 100 greatest artists of all time.

There had been reports over the last few weeks of illness, battling the flu, and was hospitalized after an emergency landing in Moline IL last week.  After his release he was said to be recovering, though April concerts in Atlanta were canceled. 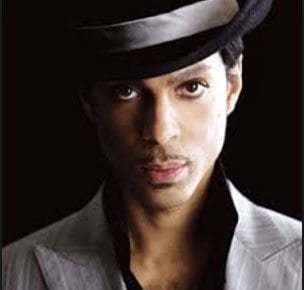 Police were called to his home earlier today to investigate someone who was reportedly having troubles breathing.

Prince was scheduled to release a memoir in 2017, tentatively titled the Beautiful Ones.  It was to be his first book

In February, Prince protege died, also at the age of 57.  Vanity died this winter, whose real name was Denise Matthews due to liver failure.