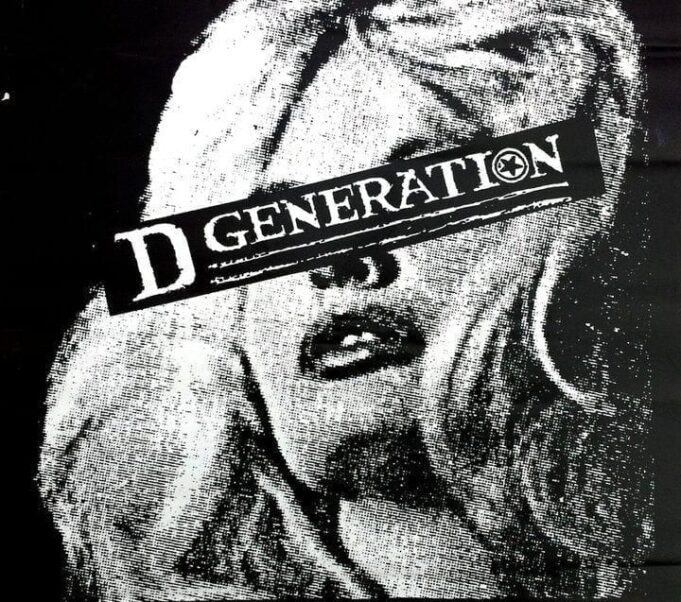 D Generation – Jesse Malin, Danny Sage, Howie Pyro, Richard Bacchus and Michael Wildwood – is widely regarded as one of the most important and unsung rock ‘n’ roll bands of the past 25 years. On July 29, these five childhood friends will release Nothing Is Anywhere (Bastard Basement Records), their first album in 17 years. The band will return to Irving Plaza in NYC on July 30 (tickets are on sale now and can be purchased here) for a hometown record release show. Additional tour dates to follow.

Produced by guitarist Danny Sage, Nothing Is Anywhere is a first-or-second-take album, recorded in basements under Avenue A and the Magic Shop in NYC. “We’ve finally made a record that represents us,” says Sage. “We make a really good noise on stage, and this album is a little more snotty, nasty. The needles are in the red a bit more.” 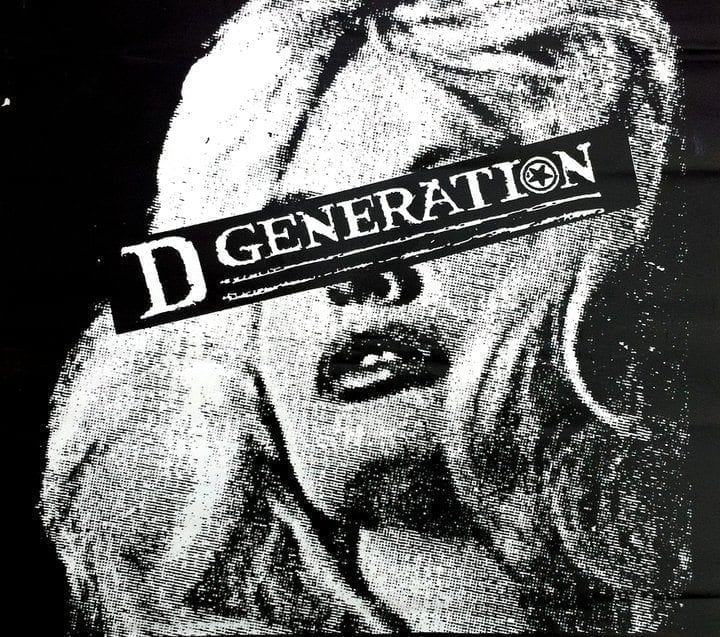 In the bombed-out warehouses of early-90s Brooklyn, D Generation formed as a reaction to the culture. “We decided to do another record because we still have a fire under us,” says Jesse. “The world is even more full of shit than it was when we were in our 20s. One digitally connected highway of invasion and disposableness, burning through the planet and time.” Nothing Is Anywhere became an escape, both a continuation of their lives and a way to remember where they came from.

On the autobiographical “Apocalypse Kids,” D Generation might have summed up their story in four lines: slip through the cracks like a criminal / lost in a packet full of chemicals / from ‪7th Street to The New York Times.

“We grew up together as misfits who always turned towards music as an escape and a way out,” says Jesse. “We always had each other.”

“Bands should be a gang, a brotherhood,” adds Malin, who began playing music with Danny in Queens at age of 13. “We’ve all known each other forever,” says Sage. “We’re like a weird family that you can never leave, but somehow it all makes sense.”