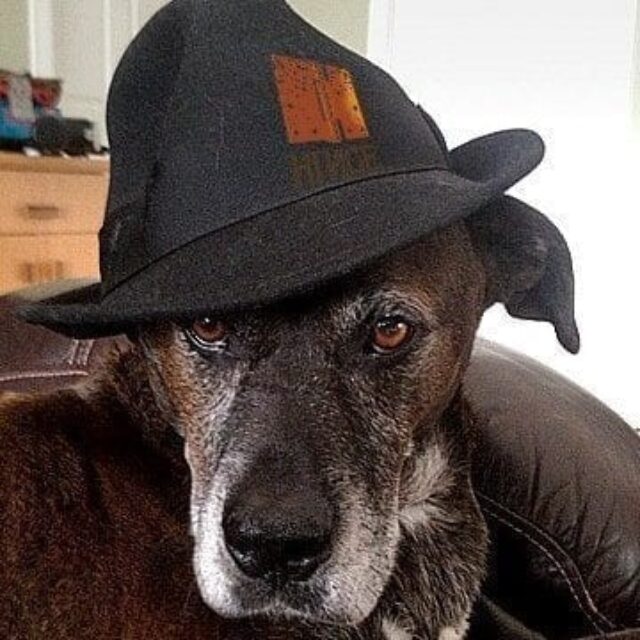 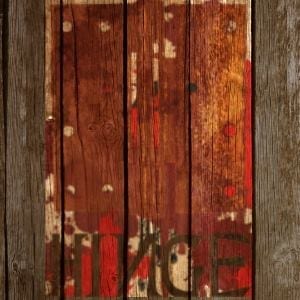 Why not share your memories of playing or seeing shows at Hinge with us?

It was about a year ago that a new music venue suddenly entered the scene in Northampton called Hinge.  Just as suddenly it closed this weekend after the arrest of owner Aaron Kater in a marijuana bust in nearby Connecticut. News of the arrest hit social media on Friday and by Saturday night UHaul trucks were in front of the club on the main drag of one of the biggest college areas in the East.

Kater was arrested while riding as a passenger in an SUV that was pulled over for speeding near Windsor CT.  Police searched the vehicle and found 35 pounds of marijuana and both Kater and the driver were arrested and arraigned for felony drug posession and intent to distribute.  This arrest had an immediate impact on the club, which had provided an alternative to music fans in Northampton, a town whose musical choices were plenty, but nearly all controlled by a single company, the Iron Horse Entertainment Group.  IHEG operates several venues in the area, including the Iron Horse, two clubs at Pearl Street, the Calvin Theatre, and also promotes shows at Look Park and more. 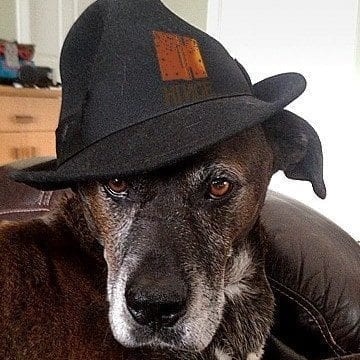 Hinge concentrated on bands both local and regional that were not really finding a home in Northampton otherwise.  I personally was introduced to the Valley’s biggest rising stars right now, Bella’s Bartok, both via seeing them at the club and by personal introduction to the band by Kater himself.  A weekly Grateful Dead night, DJ nights and an oddly shaped and placed stage became a place for touring and local musicians to showcase their stuff to an audience that was appreciative and supportive.  There was a friendly atmosphere in the room all the way up to the green rooms, which were patrolled by house dog Ralph.

Kater was even nice enough to have my band, rice – An American Band, for a night and was a gracious host.

All of this came to an abrupt halt, and the days of Hinge are clearly over after an intense and fun year.  Music fans still have many options in the area including not only the venues operated by the Iron Horse folks, who continue to bring in national and regional acts of super high quality seven days a week, but also at the cozy neighborhood music joint Bishop’s, the folky listening room the Parlor Room, and in neighboring municipalities.  The music will not stop, it’ll just change addresses.

Why not share your memories of playing or seeing shows at Hinge with us? 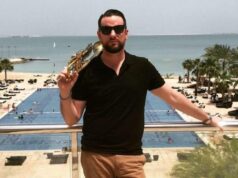 The Levin Brothers at the Iron Horse