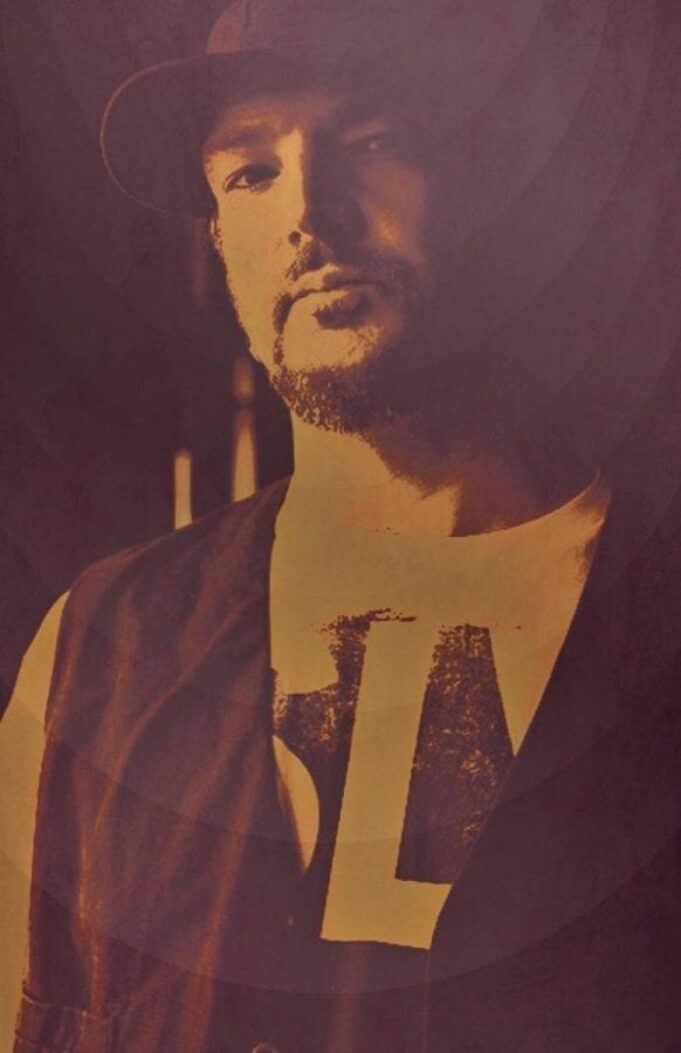 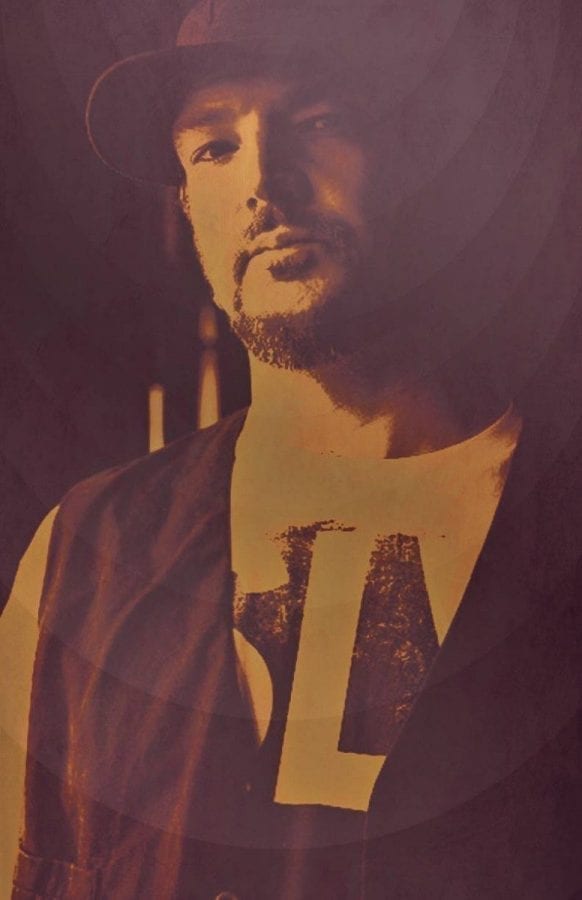 The Demse Legacy
A benefit concert to honor the life, spirit, and music of Demse Zullo; Performances by the Alchemystics, ReBelle and many others.

Why not share your memories of Demse and Budzy with us?

or..  To Submit a review for consideration hit us at [email protected]

It was a Sunday afternoon in early May and we were lounging around hanging out at the house when the news started to come to us. There had been an accident. Our friend, fellow musician, band leader and drummer for the Alchemystics, Demse Zullo had been the passenger in the band van coming back from a solo gig along with band friend and roadie Budzy Brian White when they somehow flipped on the Mass Pike in the very early morning hours. We lost Budzy right then, and within a few days we lost Demse, too.

It was devastating: our group of friends, his family, the Worms, really everybody was in a state of shock. I work regularly with the band, and though I am not their manager I stepped into a role of doing all that I could to help: working with the insurance company, contacting promoters, rescheduling shows, attending memorials, breaking the news to countless people, and just trying to be a stable presence amidst the chaos.

Time passed, money was raised, memorials came and went, and the Alchemystics somehow rose out of the ashes, with the help of a cadre of local and regional drummers. They put the finishing touches on the album that Demse had been working on for eighteen months, and somehow had it ready to be released at Strangecreek, basically right on time so far as what was scheduled prior to the accident. The Strangecreek show was one of the most emotional live music events that I have ever attended, with tears, hugs, smiles, celebration, and closure for a whole scene coping with the loss of two of their own, their friends, their leaders.

The Alchemystics not only persevered but somehow figured out how to thrive, evolve, and take the stage as triumphant survivors, without sadness but in the celebratory way that Demse not only would have expected, but would have demanded. It was something to see, truly- as they went from festival to festival and Spreading Love Into the Future.

But like all good things, festival season for this year has come to an end, but not so our memories and celebrations of Budzy and Demse. Sunday December 6 there will be a memorial show in Holyoke MA, and I will be there to hang with the family and to continue the legacy brought forth by our friends and brothers, into the next year with him in our hearts and on our minds.

Family, friends and fans come together to honor the life and music of Demse Zullo, former drummer of the Alchemystics, in a concert to benefit Zullo’s family, on Sunday, December 6 at 3:00pm at Gateway City Live, 92 Race Street, Holyoke, MA 01040.

One of the founding members of the reggae/hiphop band, The Alchemystics, Demse and his friend and drum technician Brian “Budzy” White died as a result of a car accident last Spring in Westfield on their way to play a show.  That show was a benefit concert and was to feature Demse within the band Bay Rd, an ensemble which was a big part of his job and legacy of making music with adults with disabilities.  Budzy and Demse were coming from a festival style show in New York where he was performing as Demse vs the Machines, his unique and distinct musical approach to EDM in which he took on DJs in a battle of rhythm from behind his drum set.

Zullo was a hard-working, honest and talented musician who also taught young people in the Pioneer Valley how to play music. He played with the Alchemystics since their debut over 12 years ago.  He is survived by his daughter Ocea, his wife Kisha, his mother and a whole scene of people who learned from his music and his examople.  Brian Budzy White is survived by his mother and others, and hailed from New Haven CT where he met Demse decades ago.

The concert will feature performances by The Alchemystics, ReBelle, Cheat Code, Bay Rd, DJ Vibe Wise and other special guests to be announced. All proceeds will go towards Demse Zullo’s family.

A suggested donation of $20 is encouraged. All ages welcome. For details visit www.gatewaycitylive.com or contact Derek Kipp / [email protected] for more information.   The fund for Demse Zullo’s family is at www.gofundme.com/tq9e6aw.

Drinks are available for purchase from the GCA bar. Preceding the show, GCA serves a Sunday brunch from 10am-3pm.

Why not share your memories of playing or seeing shows of Demse and Budzy with us?