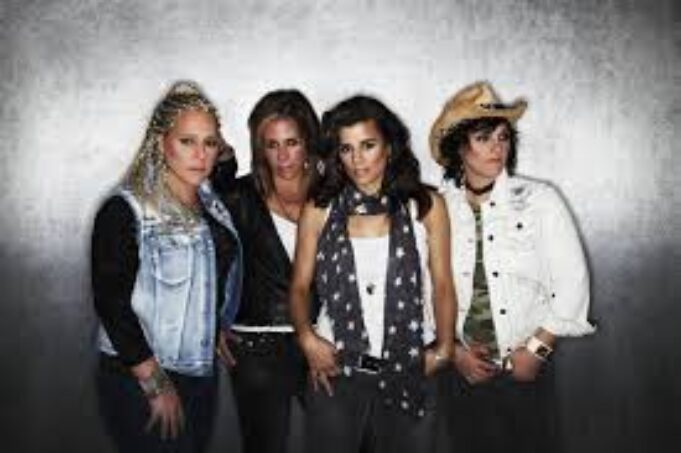 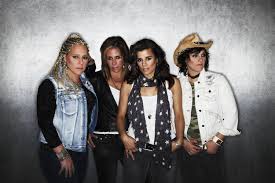 I snuck out last Friday night for an early dinner show at the Iron Horse in Northampton, MA to see Antigone Rising.  I hadn’t been to the Iron Horse for years, so it’s been a while. I’ve seen many blues greats at the venue, and I even had the honor of singing on the stage once (back-up, mind you!), so it was great to be back in this space.

I wasn’t at all prepared for the opening band, Kalliope Jones.  I actually saw these girls (yes, I said girls) in the basement before the show, having no idea who they were, as they were preparing for the show.  Much to my surprise, they subsequently took the stage.  These teens out of Shellburne Falls, MA can really rock it.  Playing original tunes, Kaillope Jones launched into a set of songs with an indie rock sound, beautiful harmonies, rolling drumming and soulful melodies.  I was particularly impressed when the lead guitarist and bassist showed their versatility by exchanging instruments for different songs, even taking on the ukelele for a few tunes.  With voices almost too big for their ages and drums harkening back to The White Stripes, this young girl band is one to keep your eye on!

I can’t say that I’m much of a country fan- like at all. But after booking Antigone Rising at The Stone Church in Newmarket,NH, when I heard they were  in town I had to see what all the fuss was about. What I found out was that it is possible to completely change your perceptions of a genre by just one concert.

Antigone Rising is Kristen Henderson (guitar), Nini Camps (vocals and rhythm guitar), Cathy Henderson (lead guitar), and Dena Tauriello (drums).  The band was a little off-kilter this night because Nini had broken her finger, so they were down a guitarist; however, you’d never have known it if seeing them for the first time, as she stood out as a charismatic vocalist in her own right.

For a girl who doesn’t love the majority of commercial country music, but as a fan of country rock, I was impressed by how much this band can not only have the sweetness of that country twang, but man can they wail! Switching between sweetness and a little bit of 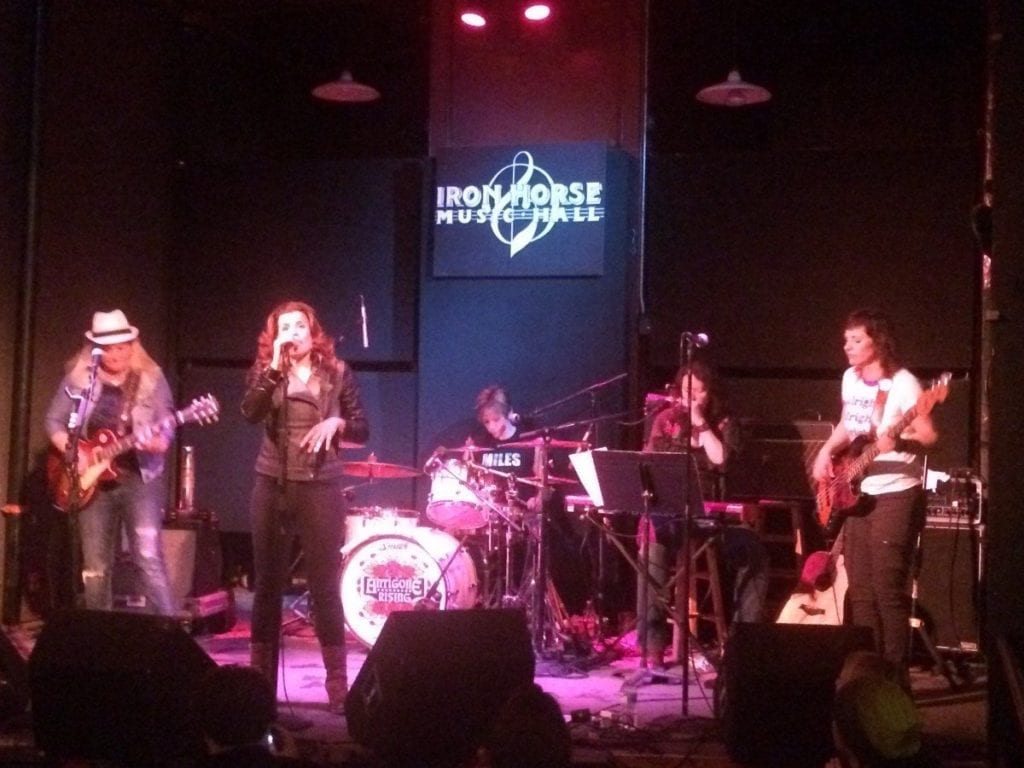 roughness, the ladies don’t fail to impress with their tightness and talent.  This is not country music in the God Bless the USA kind of stereotype of the genre that I have come to associate. Instead, their music is akin to the hard driving blues music that I really love- it has soul, piercing harmonies, grit and just a little bit of that twang you love.  You feel their music inside you, with guitar riffs that make you stand up and pay attention.  The Nini’s vocals were sultry with a country edge, but in every good sense of the word.  Mostly, the band was authentic.  When they said they felt like returning to Northampton was almost like a hometown show for them, honestly, that was a good term, because I realized they are homey, comfortable, like playing in your living room, intimate.  They are big in all the ways you want them to be, soaring vocally and instrumentally, but connecting with the audience through lyrics and some pretty funny banter. It was a tame crowd, but with jumping rhythms it was hard not to at least tap your feet, if not get up and dance, which didn’t seem to be the order of the night, unfortunately.

The camaraderie between the ladies was palpable at many points during the show, for example when Nini, Kristen and Cathy all gathered around one mic to harmonize on “Love to love ya baby.”  Silly moments like this were interspersed with more epic spots, with poignant harmonies laced with flying guitar solos, such as when they sang Borrowed Time. And, being the Fleetwood Mac fan that I am, I couldn’t help but enjoy their rendition of Rihannon.

Now, I keep referring to them as ladies.  I’ve seen various descriptions of Antigone Rising, including “If the Eagles were prett(ier) and The Allman Brothers had no facial hair, you’d have Antigone Rising.” I suppose that’s a fair comparison, but why do we have to always say “they play as good as the boys?”   That’s why I appreciated their plug for their new charity, Girl Bands Rock (www.girlbandsrock.org); I love that they are an all-girl band and support bands like Kalliope Jones on their tour. Totally love this. But I’d like to push past that and recognize that these musicians were phenomenal as musicians, entertainers, not just as ladies.  Let’s get beyond the label and recognize it for what it was- genre-crossing, hard driving country rock and roll that really connects. It was great. I highly recommend.

Antigone Rising at the Iron Horse