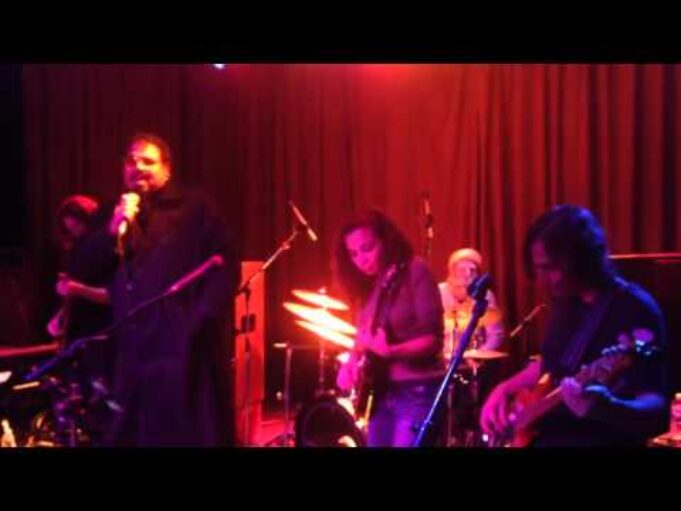 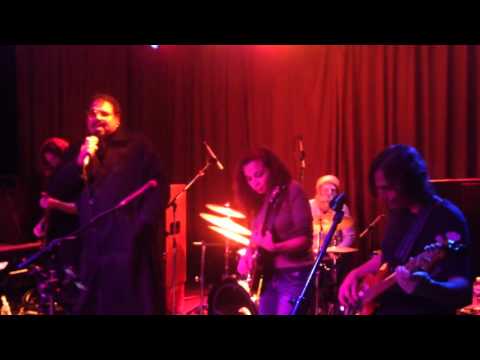 The John Kadlecik Band are out on a major US tour, and were visited by a special guest last night at the Beachland Ballroom in Cleveland, Ohio.  Rapper Wonder Mike of the Sugarhill Gang took the stage and churned out a version of the first #1 rap song on the billboard charts, Rapper’s Delight.  While it is not unusual for the jam scene or for John Kadlecik himself to see guests, this was certainly an unusual visitor.

“Everything released after 1972 to me is really Post-Rock-  even hip hop and Rapper’s Delight feature the same type of back beat and prominent bass lines…” that rock music established in its earlier years.

Rapper’s Delight was recorded in a single take and was the first song to really popularize hip hop in the main stream in the United States.  It’s prominently featured on many best of modern song lists from NPR to Rolling Stone to VH1 and was entered into the National Recording Registry by the Library of Congress, signifying it’s impact on American culture and artistic history.

This is likely the first time that the John Kadlecik Band has played this song.  But you can tell that unlike any rapper jumping on stage, that Wonder Mike has a command of this song and the crowd that could not be reproduced by anyone else.

John Kadlecik is well known to modern fans as a founding member of Dark Star Orchestra, a member alongside Bob Weir, Phil Lesh and Jeff Chimenti of the post Grateful Dead touring juggernaut Furthur, as a sometimes member of Phil Lesh and Friends, and as a member of the Golden Gate Wingmen with Chimenti, Reed Mathis and Jay Lane.  His latest ensemble, the John Kadlecik Band, is in the midst of a major nationwide tour with stops this weekend in Chicago, Peoria and St Louis.   A full list of tour dates is below.