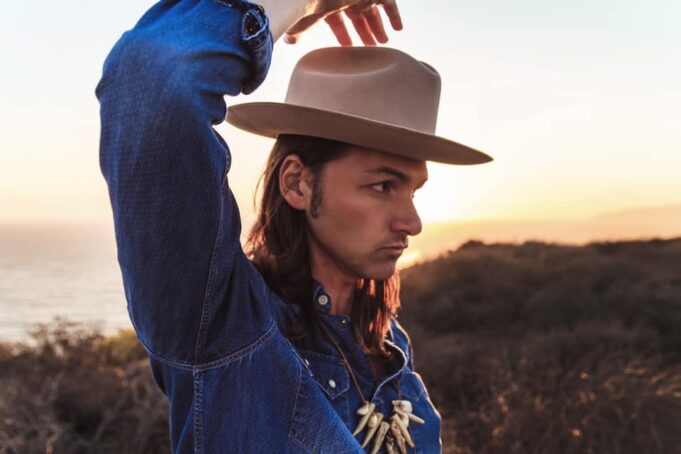 Duane Betts is about to embark on eight city tour with former bandmates Berry Duane Oakley and Johnny Stachela. The highly anticipated tour being dubbed “Dog Daze Acoustic Tour” will start in Sellersville, PA then travel to the annual Rock, Ribs, and Ridges Festival in Augusta, NJ. The next two shows are at featured City Wineries in Washington, Dc and New York City. The nutmeg state hosts a show at the famed Ridgefield Playhouse then it’s off to Boston, Ma. For a stop at their City Winery, but not before a short trip to Essex in the Green Mountain State. All this before hitting the annual Allman Brothers Themed Peach Festival in Scranton, PA.

Betts spent most of the last few years touring the world in the Allman Betts band. That ensemble somewhat unexpectedly announced a hiatus from touring together in late 2021 and the members have been touring in other lineups since.

Duane Betts is an American guitarist and singer-songwriter. The Sarasota, Florida native cut his teeth as a teen sitting-in regularly with Rock and Roll Hall of Fame inductees, The Allman Brothers Band, before relocating to Southern California and leading rock outfits Backbone69 and Whitestarr. Betts next spent nearly a decade playing guitar alongside his father, Dickey Betts, in his group, Great Southern. As well, he was a touring guitarist for folk-rockers Dawes, and a member of the brief supergroup, Jamtown, featuring G. Love, Donovan Frankenreiter, and Cisco Adler.

In 2018, Betts released his debut, Sketches of American Music, and toured as a guest of the Devon Allman Project. At year’s end Betts announced the formation of The Allman Betts Band, officially uniting with Allman, and with Berry D. Oakley, son of the late Allman Brothers Band founding bassist Berry Oakley. The group issued two albums- 2019’s Down to the River and 2020’s Bless Your Heart- before announcing its hiatus in 2022. Currently Betts is prepping a second solo album, furthering his impassioned six-string stories reflecting a life and a history steeped in blues, rock, and country music tradition.