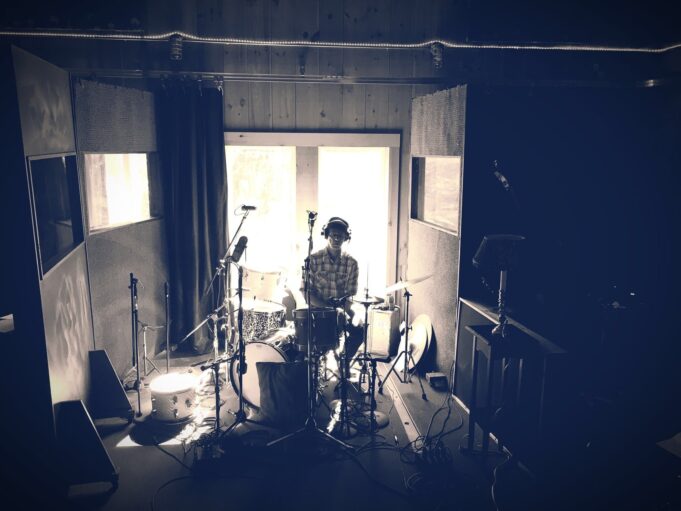 We are sorry to report on the passing of Billy Conway. As the drummer for the hugely influential band Morphine, Conway helped to usher in national recognition for the alternative and indie scenes that were flourishing in Boston, MA in the late 1990s.

Conway succumbed to liver cancer after a lengthy battle.

Morphine sold nearly a million albums while rising to international prominence. They somehow managed to maintain their indie cred while becoming well known with a sound that was totally different than the grunge sounds of Seattle. The band was instantly recognizable with Conway’s beat holding down the beat and keeping together a band that was essentially all rhythm section.

In 2020 Conway released his first solo album, Outside Inside.

In addition to Morphine, Conway was in the band Treat Her Right, Twinemen, Chris Smither, and Kris Delmhurst and also toured with Jeffrey Foucault as a duo. Conway was considered the go to drummer for professionals in the Boston music scene.

Raised in Minnesota, Conway attended Yale where he met Jim Fitting, his eventual bandmate in Treat Her Right. Conway was an accomplished hockey player, and was invited to try out for the 1980 Olympic hockey team, but was derailed due to an injury.

Treat Her Right also included bassist Mark Sandman and this eventually led to the formation of Morphine. Morphine had a different drummer originally, but Conway soon became a fixture in the band, bringing in his stripped down sound. After Sandman’s passing, Conway continued the legacy of one of Boston’s most influential bands by forming Orchestra Morphine.

Conway’s drumming style can be best described as direct, and purposeful. His sparse playing was meant to give weight to space and silence, allowing for a more supportive sound.

He is survived by long term partner Laurie Sargeant.