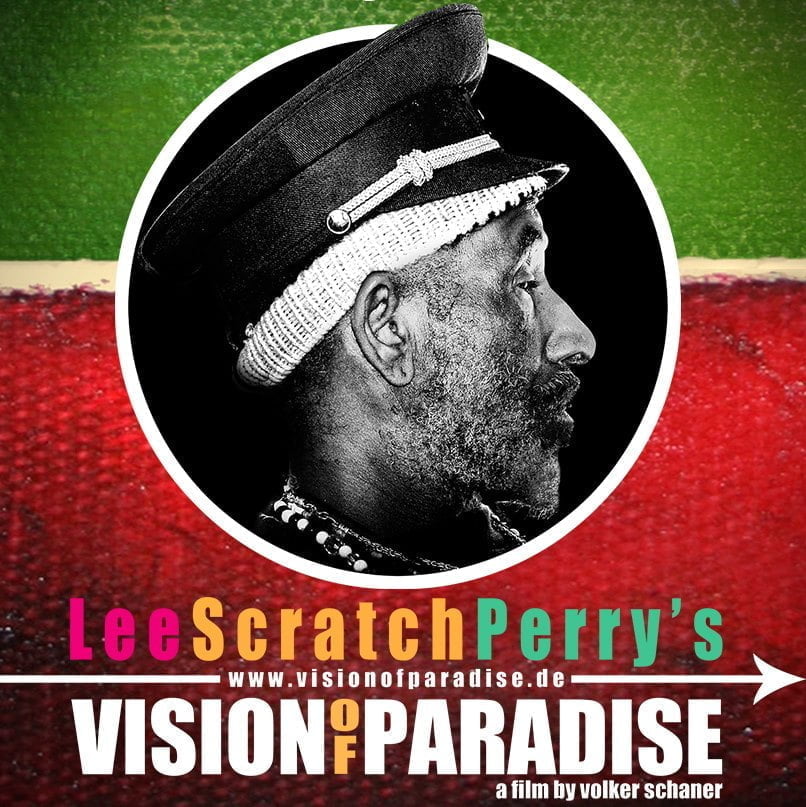 We are so sorry to report on the passing of legendary reggae performer Lee Scratch Perry.

Multiple outlets are reporting that the Jamaican artist has passed at the age of 85.

LMNR contributor Cheli Mennella described Perry, “Perry is a living legend, artist, musician, singer, producer, and lightning rod of creative superpowers. An early pioneer of freestyling and sampling, he is known for playing his mixing board like an instrument and for his innovative, often unconventional, production methods. His career spans 60 years and includes producing some of the heaviest reggae albums ever made at his Black Ark recording studio, legendary hits with his band The Upsetters, and modern collaborations with a diverse range of performers.

Through it all, Perry has remained relevant, controversial, and boldly inventive. He continued to tour internationally, bringing the transformative power of dub to the world for over a half century.

The Jamaican Observer reports that Perry died Sunday at the Noel Holmes Hospital in western Jamaica. Cause of death is currently unknown.

Scratch was born Rainford Hugh Perry. He worked with a vast array of artists from Bob Marley to the Beastie Boys and thus his contributions extended beyond reggae to rock and hip hop.

“Lee “Scratch” Perry, one of the most monumental and influential figures in Jamaican music who pioneered reggae and dub and pushed the boundaries of how music can be created,” declared Rolling Stone.

We asked Van Gordon Martin (of his own band, Dub Apocalypse, the Skatalites and more) to share his thoughts. “I am deeply saddened to learn of the passing of Lee Scratch Perry (official) this morning. My heart goes out to his family and friends all over the world. There literally is no measurement to the impact that scratch has had on music. The True Dub architect, building the foundation for all the music we love. His creative genius was a language all to itself. I feel incredibly grateful that we were able to play as many shows together as we have with Dub Apocalypse Legends never die! Sending endless love and energy out to the King

Ken Stewart of the Skatalites and Soul Shot and many others had this to say, “Sorry to share this terrible news. This man was a serious legend. Deepest sympathies and condolences to all family and friends. R.I.P. Lee Scratch Perry. Now it’s you who “colt de game.” The Skatalites played with Scratch and The Beastie Boys at The Tibetan Freedom concert. Of course the original Skatalites knew him from when he was just a singer and working for Coxsone. All of them referred to him fondly as “Chicken Scratch” which was one of his first tunes. His book “People Funny Bwoy” co-written by David Katz is one the best books on reggae music and it’s development.”

Cheli Mennella contributed this overview of Perry’s influence along with a review of his performance a few years ago in Greenfield, MA. READ IT HERE.