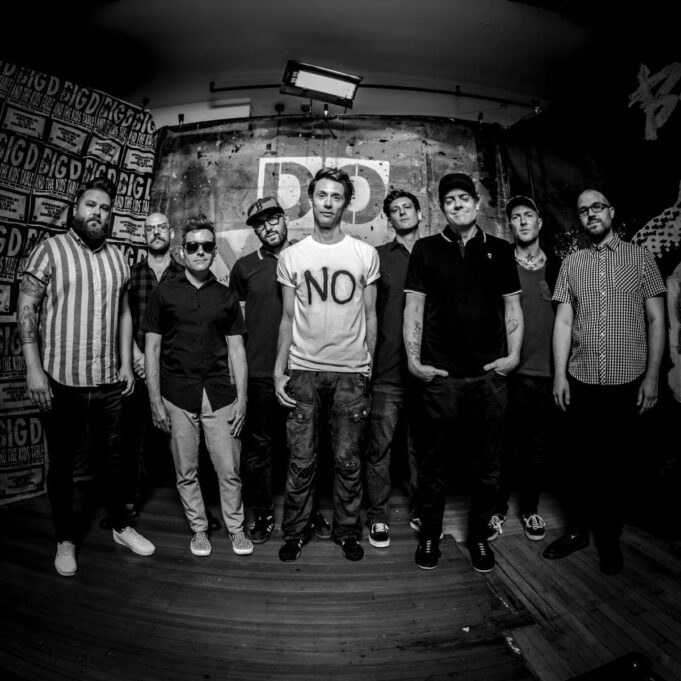 Big D and the Kids Table will be making their triumphant return to SideOneDummy Records on October 22nd with an inspiring 20-track collection of new songs appropriately titled DO YOUR ART. “I wanted to instill in young artists, or old artists, or whoever to keep doing it,” explains vocalist Dave McWane. “Meaning even though life might pull you away with its demands, and life’s tough and there’s no middle class anymore and it’s just work, work, work – don’t give up. Every musician, artist, and dancer needs to realize that that’s magic inside of them that other people don’t have.”

“New Day” was released earlier this week and the song is now available everywhere for streaming. It’s an upbeat ska-punk love song of sorts. “The best thing one can experience in life is to fall in love,” describes McWane. “So the next time your close friend gets dumped and is feeling low down, remind them that the person who dumped them just gave them the best gift one can give… and that gift is to be able to fall in love again. It will be a whole new day.”

The album was produced and engineered by Reel Big Fish’s Matt Appleton. “The overall sound of DO YOUR ART is similar to a full day at the waterpark,” describes McWane. “It’s sunny, a freakin’ blast and packed with adrenaline. Some songs drop you right in, straight down, blasting forward, while other songs loop you about, spinning you around and dunk you. So put your dang suit on, smile, laugh and get wet.”

DO YOUR ART is overflowing with enthusiasm, optimism, encouragement, and love. “There’s nothing that you can do about all of the terrible things that will happen in your life,” explains McWane. “The speeding train is coming your way and there’s no stopping it. Spend your time wisely before your whistle blows.” From taking things a bit too far (“Too Much”) to toxic relationships (“Toyed”) to the experience and feeling of falling in love (“New Day”) to parents and doctors medicating some children just for their convenience (“Med Her Lazy”) to the power of love (“Beautiful Way”) to class warfare (“Dispirit”) – DO YOUR ART is a reminder to make the most of life even at its lowest points and never be dissuaded from creating what you want to create.

Vinyl LP preorders and exclusive merch bundles have been selling like hotcakes via SideOneDummy’s webstore. The first pressing of vinyl is available in half & half red and blue with yellow splatter (500 copies) and solid blue (1,000 copies).

Big D and the Kids Table formed during October 1996 in Boston, MA when its members converged in college. They have had major sales success which propelled them to touring throughout 25 countries supporting bands such as The Mighty Mighty BossToneS, Rancid, Dropkick Murphys, Less Than Jake, Goldfinger, Reel Big Fish, Streetlight Manifesto, Suicide Machines, and many others from the ska-punk and punk rock scenes. Festival appearances include Riot Fest, The Fest, Vans Warped Tour, Cranking & Skanking, Amnesia Rockfest, Reading and Leeds Festivals, Holidays in the Sun Festival, Boomtown, Hits & Pits Festival, and Deconstruction Tour. They have appeared on twenty compilations between 1996 and 2013 as well. In addition, the band hosts an annual Halloween show called A Nightmare Before Halloween that sells out every single year. 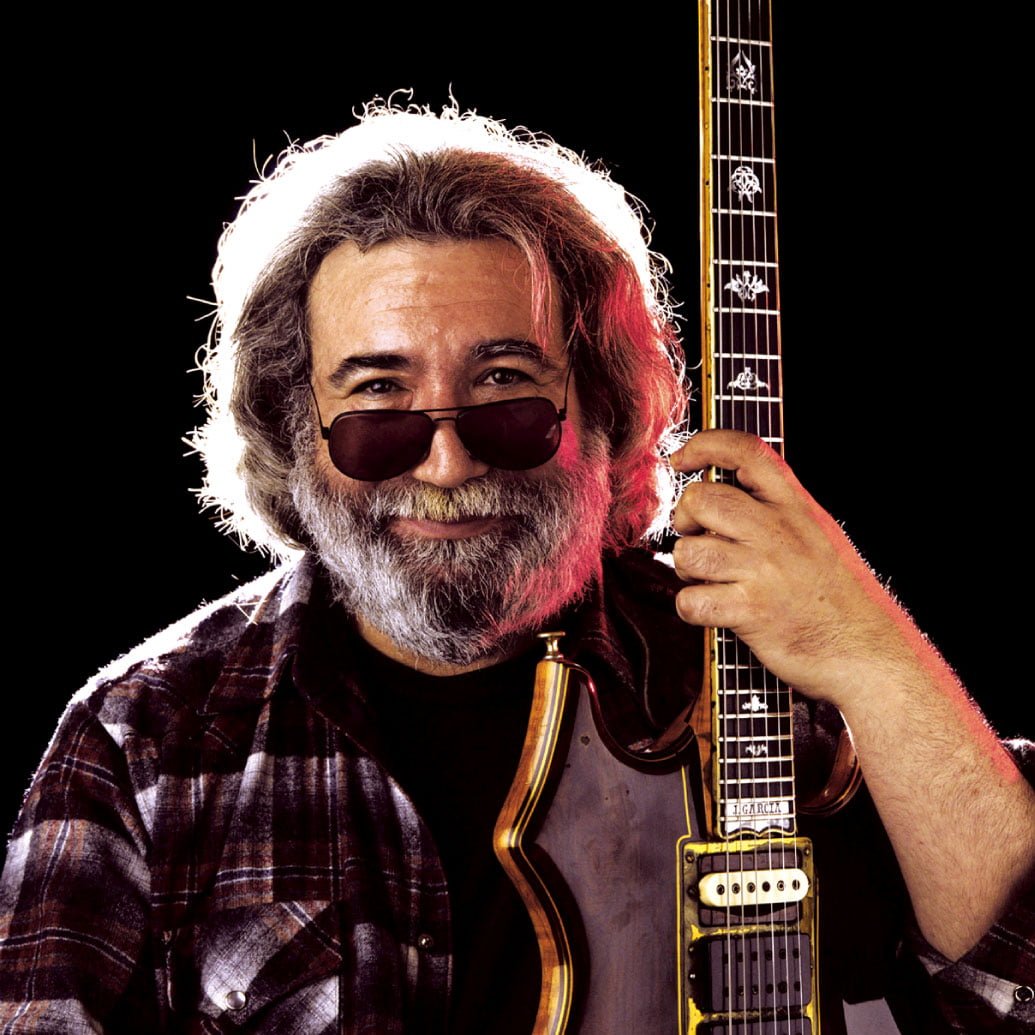