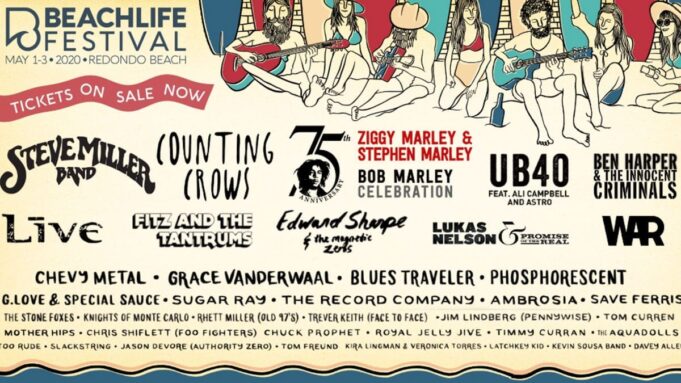 Also added to the lineup is an acoustic set by Long Beach-based rockers LAW, who will perform on the BeachLife’s recently announced Speakeasy Stage. This intimate performance experience will feature punk and rock icons performing stripped down arrangements from their discography in a listening room style format.

Weekend passes for The BeachLife Festival are currently on sale at beachlifefestival.com. General admission passes are currently $299 and VIP passes are $749. The Captain’s Pass, which includes additional perks like backstage access, complimentary alcoholic beverages, and valet parking is $1,895. A percentage of ticket sales will be donated to several charities including Surfrider Foundation, Heal the Bay, Life Rolls On, Redondo Beach Police Foundation, Redondo Beach Education Foundation, and Walk With Sally.

A complete lineup for the 2020 event can be found below.

Drop us a line at [email protected] with your event preview, live show review, or live music news. 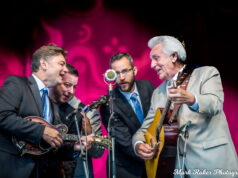