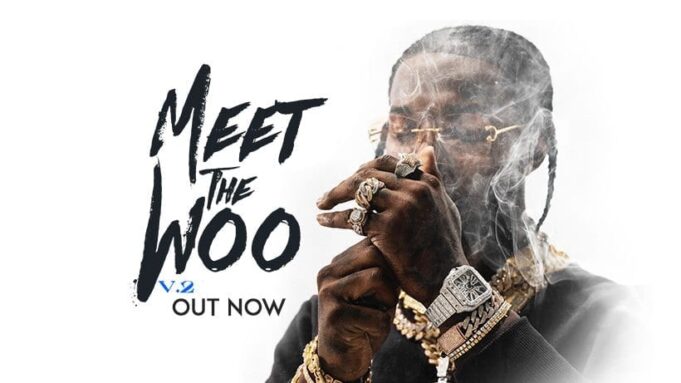 We are sorry to report on the passing of rapper Pop Smoke. It is being widely reported that he was killed in a home invasion today, February 19 2020 at his home in the Hollywood Hills.

Pop Smoke had tour dates scheduled all over the world this winter and spring.

His latest release was Meet the Woo2 and was among a handful of releases by the promising young rapper. Condolences are pouring in from the whole rap community.

Pop Smoke had just released his brand new record this week and scored his first Top 10 chart position. The drill rapper was born Bashar Jackson in Brooklyn NY. His release last summer “Welcome to the Party” was his entrance into the national rap scene and this week’s album release was truly his arrival onto the scene.