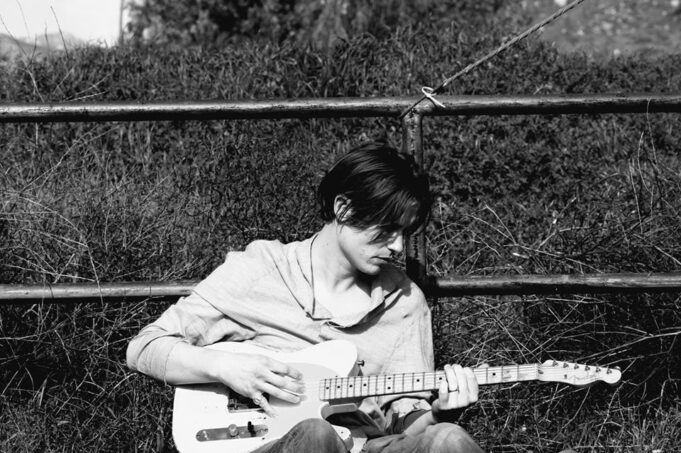 Per doctor’s orders, Jonny Lang will be cancelling all confirmed appearances. Over the course of the past year, medical challenges with his voice have not improved. There is hope for a natural recovery at some point in the future but until progress is witnessed no future plans will be initiated. He is thankful for the support of his fans over the past two plus decades, and hopes to be in the position to return to the stage should he retain the ability to perform at a level his global audience has enjoyed night in and night out. As he navigates these challenges, further guidance will be offered at an appropriate time in the future. Until then, all ticket holders will be refunded. Guidance will be forthcoming from individual promoters imminently.

Sdly Lang has been battling issues with his vocal health for well over a year. As you can see below, this article has been updated several times over the last year. Our hearts go out to Lang, his family and his fans for this ongoing trouble.

Some are postulating that the duration and severity of these vocal challenges may make performing again difficult for the well respected touring blues musician.

Lang is a decorated player known for his Grammy Award winning release, Turn Around. Lang has five albums that have charted on the Billboard Top 200 album charts. These are significant accomplishments for this thirty nine year old. Despite his young age he has accomplished much with two other Grammy nominations under his belt. Lang has spent a lifetime on stage since he gained attention as a thirteen year old guitar slinger.

In a surprise announcement Jonny Lang postponed some tour dates.

This article was originally posted on December 13th and have been updated with a new announcement on January 10th.

The JAN 10 announcement came by way of Lang’s Facebook page.

Appearances scheduled during January have been impacted by a physical health issue. Jonny Lang will recover, but in the interests of long term well-being the prudent move is to reschedule where possible. From the start of his career he has always aimed to never miss a confirmed show, and personally offers a sincere apology to all fans impacted by doctor’s orders which came earlier today that Jonny needs more time to heal his voice.”

Early on December 13th the blues rock artist posted this statement on his Facebook page:

“Following Jonny’s appearance the night before last, challenges he’s had with his voice this month were clearly too present to continue with the planned December shows. Erring on the side of caution, the move was made to have him return to LA to see a specialist. As an artist who holds nothing back, the fear was real that pushing it could be the catalyst for permanent damage. All shows impacted have all been rescheduled for 2020.”

Lang has some serious shows scheduled for 2020 including the famous Blues Bender, so our hopes for his speedy recovery are extended to Lang and his whole crew.

It is hard to believe that at 38 years old Jonny Lang has already had a successful career for two decades.

Easier to believe when you learn he released his first platinum record at 15—an age when many young people are just beginning to play music. Lie to Me revealed a talent that transcended the crop of blues prodigies floating around in the late Nineties. No flashy re-hasher of classic blues licks, even at that early age Lang was a full-blown artist with a style of his own. Also, setting Lang apart from the wunderkind crowd was a 15-year-old voice that sounded like a weathered soul shouter. Actual life experience was yet to come, and has been subsequently chronicled in a series of five uniformly excellent recordings. “I got married, had kids, and that arc has been recorded on albums along the way,” says Lang. “There is a lot of personal history in there, and also some things that relate to world events.”

What began as a bluesy sound, influenced by electric pioneers like Albert Collins, B. B. King, and Buddy Guy, evolved over those recordings into a modern R&B style closer to Stevie Wonder and contemporary gospel music. Lang’s distinctive, blues-inflected licks appeared on every album, but became one element in a sea of passionately sung and tightly arranged songs. Signs is not merely a return the artist’s guitar-based beginnings, but an embodiment of an even more elemental sound. Beyond focusing attention on his soloing prowess, it is about recapturing the spirit of the early blues, where the guitar was front and center, fairly leaping out of the speakers. “A lot of my earlier influences have been coming to the surface, like Robert Johnson, and Howlin’ Wolf,” he reports. “I have been appreciating how raw and unrefined that stuff is. I had an itch to emulate some of that and I think it shows in the songs. Still, I let the writing be what it was and that was sometimes not necessarily the blues.”

ACL Live at the Moody Theater

Chandler Center for the Arts

Appell Center for the Performing Arts