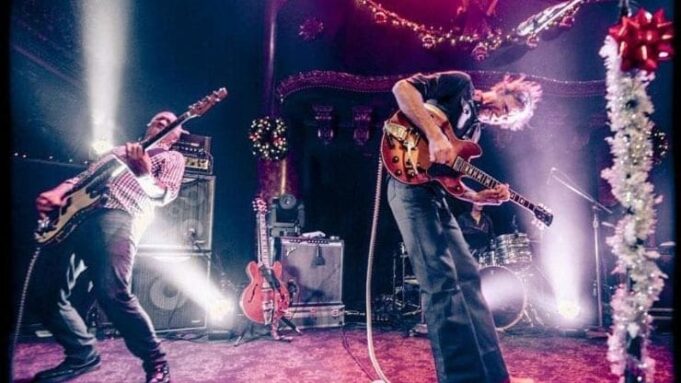 The Mother Hips Founder, Tim Bluhm, & his new single “The Only Solution”

Recorded and mixed at the Cash Cabin under the guidance of Widespread Panic’s Dave Schools, the collection is earnestly authentic and utterly timeless, and it finds Bluhm backed by elder statesmen like Roe and Chrisman along with younger virtuosos like keyboardist Jason Crosby (Eric Clapton, Dave Matthews) and Jesse Aycock (Hard Working Americans, Elizabeth Cook).

Indeed, the arrangements on the album are refined and elegant, yet still stripped-down and raw, enabling Bluhm’s warm, easygoing vocals to sit front-and-center as he weaves vivid tales of ordinary men and women facing down hard days and even harder nights. Mixing new originals and reimagined covers, the record pulls from a half-century of American music to craft a thoroughly modern love letter to a bygone era, one that showcases both Bluhm’s deft musical hand and his heartfelt reverence for the genre.“I’ve been a fan of classic country ever since I heard Merle Haggard sing,” reflects Bluhm. “I just admired his voice and storytelling so much, but I never made an album like this before because I figured it would take me at least 20 or 30 years to get good enough.

The songs are character-driven, valuing the visceral over the cerebral, and Bluhm inhabits his narrators with a voice as tough and as pliable as worn-in leather. “It just felt natural for me to sing this way,” he explains. “It was a chance to put away the books and focus more on the everyday rather than the existential, a chance to pull out the guitar and really tell some stories.”

* with the Mother Hips