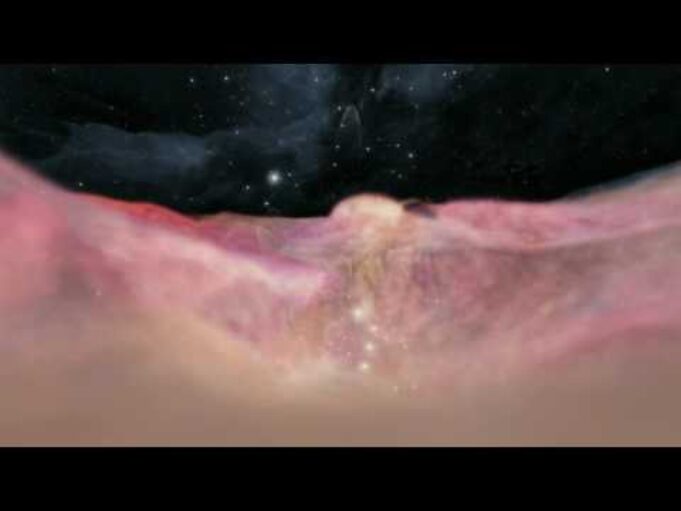 The Jerry Garcia Foundation in partnership with Seven Seas Music will release its first music compilation to benefit the charitable mission of the American Himalayan Foundation.

This year, to honor Jerry Garcia on his Aug. 1 birthday, the Jerry Garcia Foundation is happy to announce that it has partnered with Seven Seas Music to produce its first
musical release, “Annapurna’s Song, Music of the Himalayas,” a compilation of music from the Himalayan region consisting of 12 recorded tracks.

“Annapurna’s Song, Music of the Himalayas” is planned for release on Sept. 28, 2019 and will be available through regular digital platforms.

The compilation will include “Clouds,” a tune featuring Jerry Garcia on guitar. “Clouds” was composed by Indian musician Sanjay Mishra, and recorded in 1995 at the Grateful Dead’s Club Front studio in San Rafael, California. The song was originally released on Mishra’s “Blue Incantation” album.

All proceeds from the upcoming release will benefit the American Himalayan Foundation.

Jerry’s family members, his daughter, Keelin Garcia, and wife, Manasha Garcia, are working to produce the project with Brooke Wentz, founder and CEO of Seven Seas Music, an international music catalogue. Brooke received a Billboard Award in 1994 for producing the best International album of the decade: Global Meditation – Authentic Music from Meditative Traditions of the World.

The American Himalayan Foundation was founded in 1981 by a small group of climbers who were originally drawn to Nepal for its mountains and have continued to return to the region, inspired by their love for the people. Their organization helps create a positive impact on the education, health and opportunity for the Himalayan people.

“Love and compassion are necessities, not luxuries. Without them, humanity cannot survive.” — His Holiness the Dalai Lama

The album title was inspired by a mountain located in Nepal named Annapurna. The name is derived from Sanskrit meaning “the giver of food and nourishment.” Anna (अन्न) means “food” or “grains” and pūrṇa (पूर्ण) means “full, complete and perfect.” Many streams flowing from the slopes of the Annapurna Massif provide water for the farms and pastures located at lower altitudes.

Seven Seas Music
Seven Seas Music Inc. is a streaming and licensing platform that supports creative professionals seeking quality international music for their media projects. Its website provides custom search tools and other unique features that make discovery and licensing of distant talent fast, easy and streamlined. Funds collected from licenses go back to the artists in their respective countries. Seven Seas Music empowers both sides, producers and artists, to provide delivery of memorable audio-visual experiences to audiences.

American Himalayan Foundation
The American Himalayan Foundation brings shelter, safety, education, health and opportunity to people across the Himalaya. AHF takes care of people in the Himalaya who are in need and have no one else. How? By opening doors to education and health care; by building stronger communities and developing lasting, trusting partnerships; by working in a way that respects both tradition and innovation; and by giving people opportunity and hope so they can look to the future.