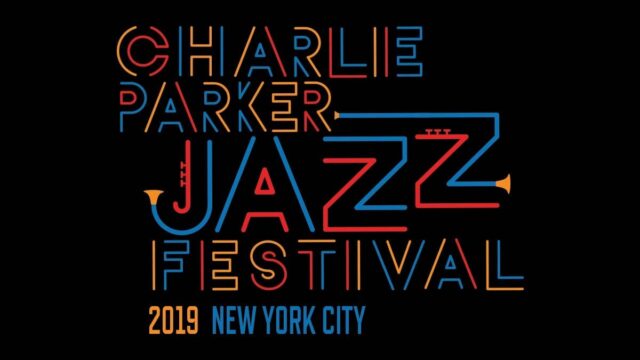 On Friday, August 23, multi-media show Harlem 100, will take over Marcus Garvey Park from 7-9PM. Created in collaboration with The National Jazz Museum in Harlem, this free performance will celebrate the landmark 100th anniversary of the Harlem Renaissance. The evening will feature an all-star cast of modern jazz musicians, including Mwenso and the Shakes, a multicultural New York jazz group laced with minimal irony and maximum fun led by the Sierra Leone-born Mwenso; Brianna Thomas, a jazz vocalist with massive range who sings ballad standards, cabaret, Scat, and the blues, specializing in the 30s-style swing music; Vuyo Sotashe, an ascendant young South African jazz vocalist making a name for himself in the New York jazz scene and the very special guest Fred Wesley. The super-project celebration is supported by Winard Harper & his group Jeli Posse, presented by Jazzmobile, who play jazz standards and original works rooted in Caribbean rhythms and the traditions of Africa.

On Saturday, August 24, three-time Grammy Award-winning songwriter and jazz vocalist Dee Dee Bridgewater will headline a bill joined by Jazz scion Ravi Coltrane, the son of jazz pianist Alice Coltrane and saxophonist John Coltrane, from 3-7PM in Marcus Garvey Park. Bridgewater, produced in association with Jill Newman Productions, who also happens to be a Tony Award-winning stage actress and was the host of NPR’s syndicated radio show JazzSet with Dee Dee Bridgewater for 23 years, is joined by Quiana Lynell, the winner of the 2017 Sarah Vaughan International Jazz Vocal Competition and who trumpeter/composer Terence Blanchard has called a “unique talent” in possession of “the maturity of a well-seasoned vocalist while having a forward-thinking approach to creativity”. They are joined by “Reclamation” – a piece honoring Charlie Parker, commissioned in association with The Joyce and George Wein Foundation and The Jazz Gallery, featuring Queens native Camille Thurman – what NPR All Things Considered has called a “Rare Jazz Double Threat” – an award winning composer, vocalist and saxophonist whose latest project “Waiting For The Sunrise” made its debut at #2 on the Billboard Jazz Charts and was nominated for a 2019 NAACP Image Award; Nikara Warren, a Brooklyn-born vibraphonist whose latest project, Black Wall Street, is designed as an ode to excellence in Black music; and harpist Brandee Younger, a modern talent playing an ancient instrument under the influence of Dorothy Ashby and Alice Coltrane.

On Sunday, August 25 from 3-7PM, the festival travels back downtown to the place where it all began, Tompkins Square Park, located just blocks away from Charlie Parker’s home in the East Village. Carl Allen’s Art Blakey Tribute show will pay tribute to the legendary drummer. Allen’s jazz bonafides are indisputable-as a young drummer out of William Paterson University he earned a spot in Freddie Hubbard’s band, and would go on to play with the saxophonists George Coleman and Phil Woods (among others), and serve as the Artistic Director of Jazz Studies at the Juilliard School. The quintet he brings to SummerStage features trumpeter Jeremy Pelt, saxophonist JD Allen, pianist Eric Reed, and bassist Peter Washington. Allen will be joined by one of the most respected musicians out of the hard-bop era NEA Jazz Master and saxophonist George Coleman and his trio, the multiple GRAMMY Award nominee pianist Fred Hersch, who has been proclaimed as “the most arrestingly innovative pianist in jazz” by Vanity Fair, and saxophonist Lakecia Benjamin, who has played with the likes of Missy Elliot, Alicia Keys, Stevie Wonder, Macy Gray, the Roots, and Anita Baker.