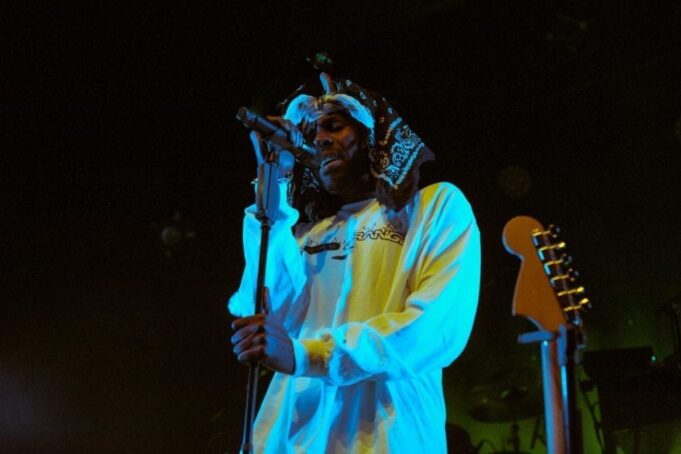 Dev Hynes (born David Joseph Michael Hynes, 23 December 1985), better known as Blood Orange and formerly Lightspeed Champion, is a British singer, songwriter, and record producer) played at the Columbia Theater in Berlin Germany last Tuesday in support of his latest album, Negro Swan.  The album was released in August of 2018 by Domino.

Negro Swan is his most vulnerable album yet playing under the alias Blood Orange.  It is clear from the get-go that the live performance of these songs won’t be anything short of that vulnerability. While the singer enters the pitch black stage, the words of Janet Mock – on the album, an intro for “Charcoal Baby” – can be heard,

“You asked me what family is 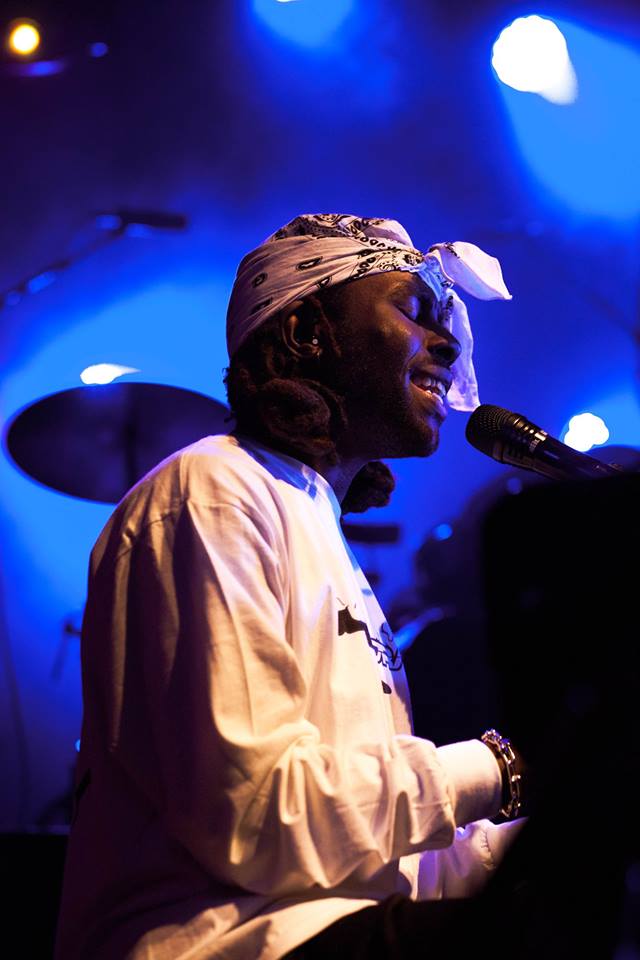 And I think of family as community

Where you don’t have to pretend or to perform

You can fully show up and be vulnerable

And in silence, completely empty and

You show up, as you are, without judgment, without ridicule

The dramatic entrance sets the tone for the evening and what Dev proposes to the audience is an exercise on the vulnerability that he demonstrated on the album. The fully packed venue embarks on an open-hearted journey with him, slow dancing to the downtempo beats of his most recent tracks. The hits from previous albums are not forgotten and everyone’s favorite “Best to You” almost brings Columbia Theater down. On this tour, Dev is joined on stage by a full band of backup musicians, making the songs sound more groovy and heavy. This didn’t prevent Hynes from playing guitar on most songs and even cover “Nobody’s Fault but Mine” by Nina Simone on the piano.

Negro Swan is an exploration of anxiety, trauma and haunted memories. But there is also an exploration, an examination of overcoming these experiences with the support of a community. That is the feeling shared in the crowd at the end of the encore on this night: that we all just experienced a collective catharsis together. 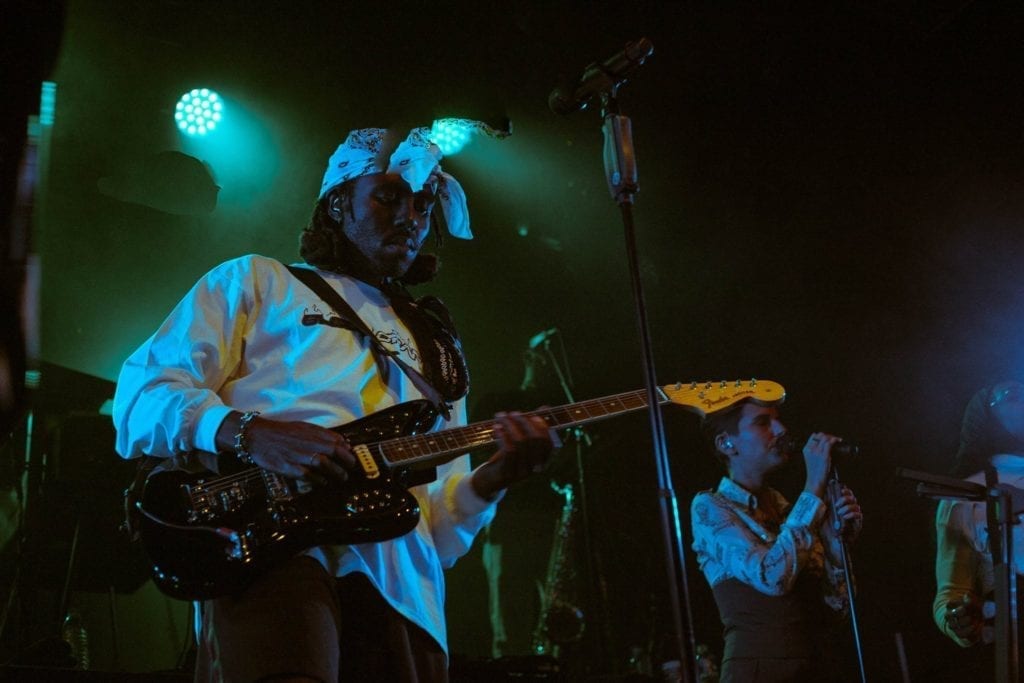 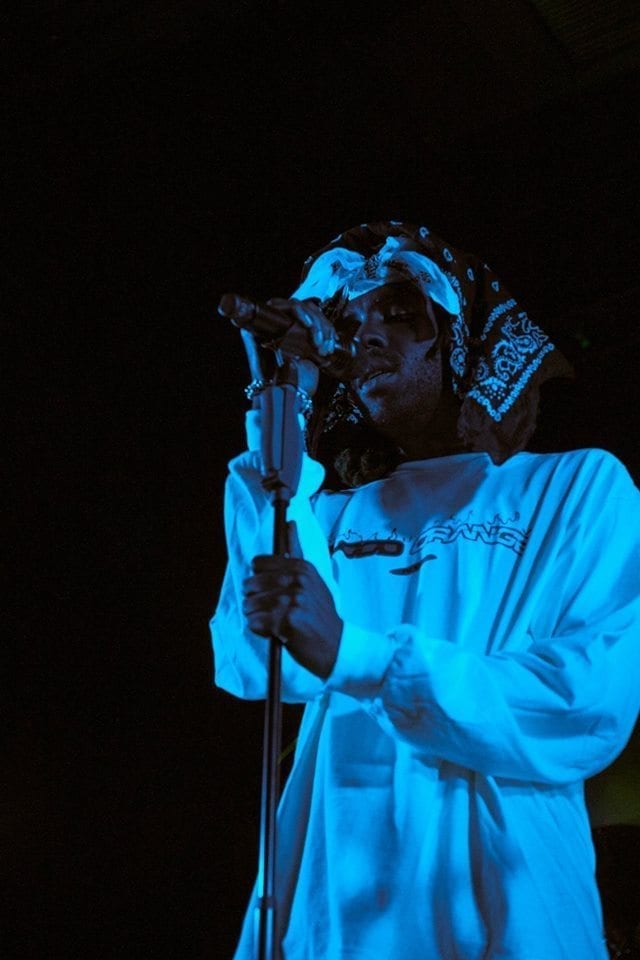 Out of Your League

It Is What It Is