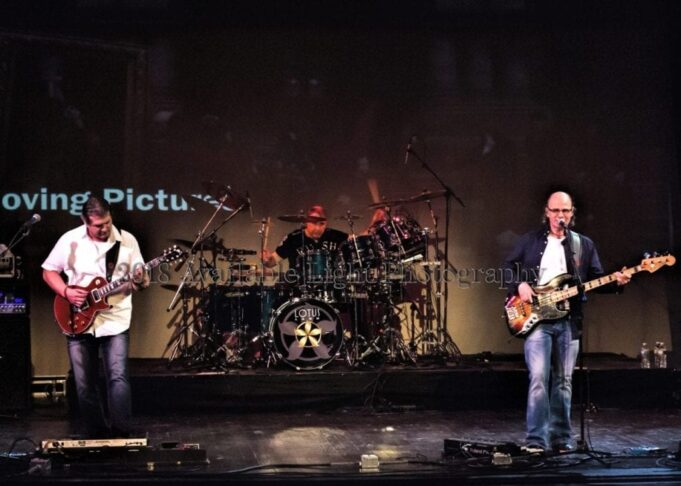 I’ve been friends with Christopher Nelson from Lotus Land for probably about five years or so, but had not been able to get out to see them play even once, mainly due to either time constraints or location of their gigs. I was super excited to find out that they were playing not too far from me, in Rochester, NH. 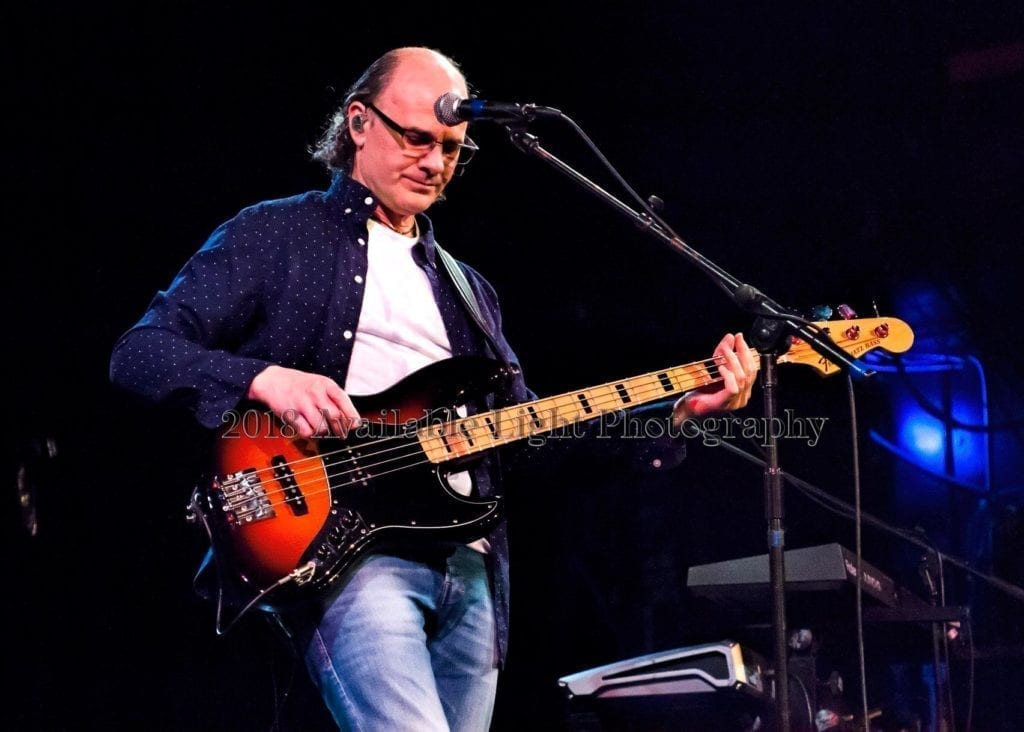 Lotus Land is one of the top Rush tribute bands in the United States and Canada, touting the honor of being the Winners of the RushCon 2012 and 2014 Rush Tribute Band contest. Lotus Land features Christopher Nelson as ‘Geddy Lee’ on bass, vocals, keyboards and bass pedals, Bob Chartrand as ‘Alex Lifeson’ on lead guitar, backing vocals and bass pedals, and Mark Dalton as ‘Neil Peart’ on drums and midi percussion. They are probably about as close as you can get to that authentic ‘Rush’ sound, aside from going to see the real thing.

When I got there, I was pretty psyched to find out that they had a really solid crowd. I pretty much had the run of where I could shoot from, and at eight o’clock they came on opening with ‘Force Ten’ off ‘Hold Your Fire’.  I have to tell you, what I had been told by my Rush Family (yes, I am a tried and true, diehard Rush fan), about the abilities of this band did not fall short of the mark.

They were amazing. They played through the first set, a bit heavy on the ‘Moving Pictures’ songs, but understandable given they were playing in a relatively new market for the band. They also played ‘BU2B’, the second release off Rush’s last album, ‘Clockwork Angels’, ‘Analog Kid’, and ‘Marathon’, which Christopher dedicated to his girlfriend, Stacey, who had just completed her very first marathon here in the state of New Hampshire only a week or so beforehand. Lotus Land closed out the first set with the ‘Permanent Waves’ anthem, ‘Freewill’ which had the crowd practically jumping in their seats, singing along. 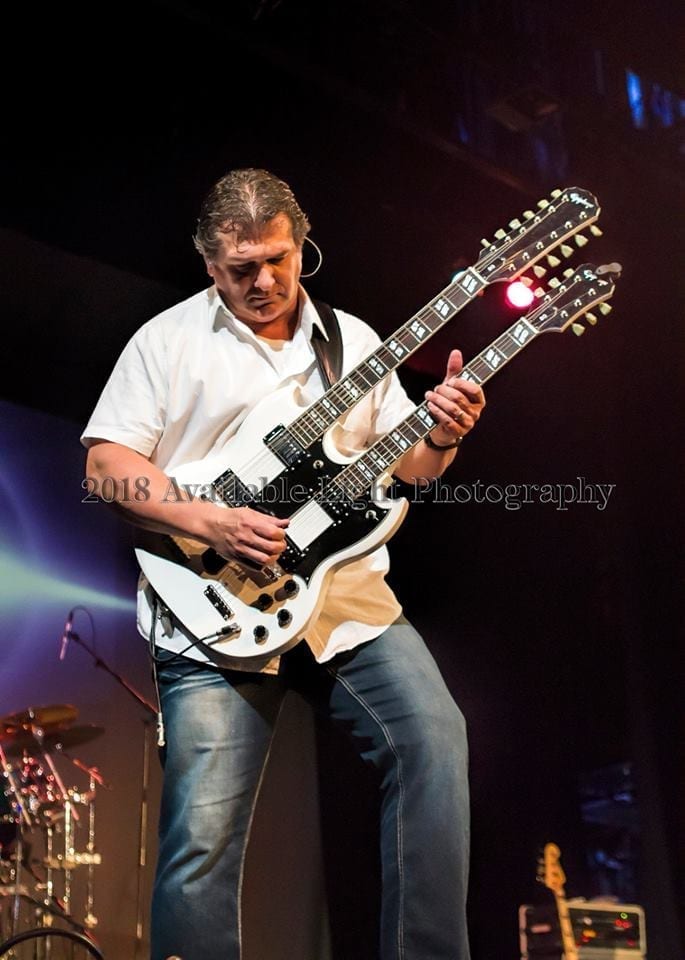 Their second set opened with one of my favorites off of ‘Grace Under Pressure’, ‘The Body Electric’, Christopher executing the intricate bass intro perfectly. They also played a few deep cuts, including the song ‘Red Tide’ off ‘Hold Your Fire’, which they were debuting for the first time that night. And they nailed it. Next up was ‘The Trees’ followed by ‘Xanadu’, where Christopher pulled out his double necked Rickenbacker bass, and Bob his double neck white SG style Epiphone guitar. They really kept their show true to a Rush performance and it was a real pleasure to watch them play off each other. Next up was ‘YYZ’ which flowed into Mark’s drum solo, reminiscent of the ‘A Show of Hands’ solo that Neil Peart played. And it was damn near flawless.

They played two encores, ‘Working Man’, where they added a little twist to it, incorporating Yes’s ‘Roundabout’ into it, which had me cheering from where I was standing. The last song they played was ‘Spirit of Radio’, another of my absolute favorite songs, and even lit up the Opera House at the line ‘Concert Hall’, which resulted in a huge cheer from the crowd. These guys are a must see for any Rush fan, or really any fan of progressive rock.

Check them out at Lotus Land Rush Tribute