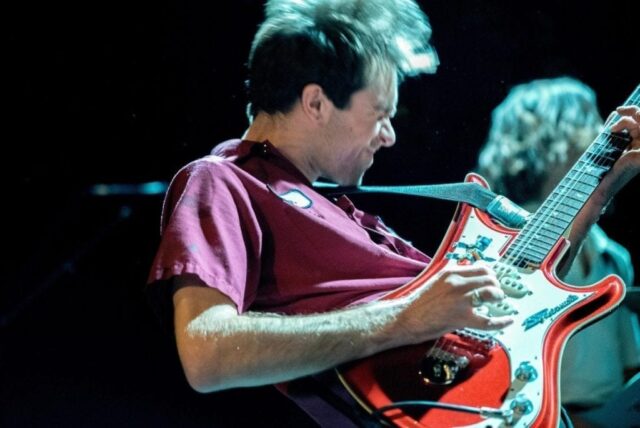 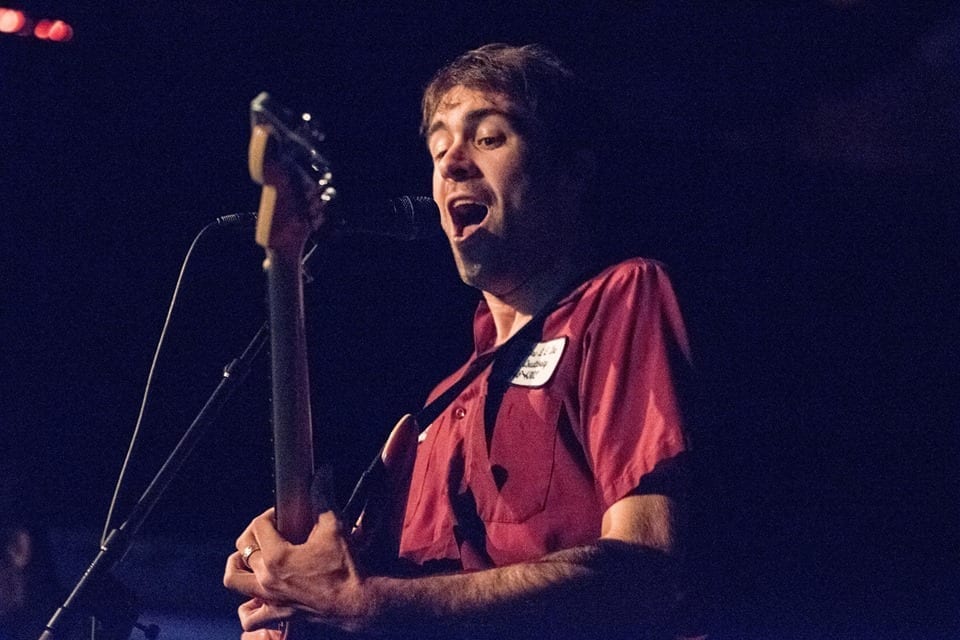 ancing Queen” wasn’t what I expected to hear prior to The Vaccines taking the state at their sold out show in Brooklyn on October 16, the last stop of their US tour. Abba is an interesting choice for the English band, but also kind of perfect. The crowd immediately started dancing and wouldn’t stop until the two-hour show was over. I’ve been trying to see The Vaccines live for about 5 years and every time they’ve been in New York I’ve missed them. Finally seeing them live was everything I had hoped for and more. My only regret is that I missed the original lineup. Pete Robertson, the band’s original drummer, had left the band. The revised lineup includes Timothy Lanham (keyboards) and Yoann Intonti (drums) joining original members Justin Young (lead vocals), Freddie Cowan (guitar) and Árni Árnason (bass). The Vaccines records I’ve obsessively listened to came alive at The Music Hall of Williamsburg. I’m not alone in feeling that way as the audience sang along to every word, almost overpowering the band.

From the video channel of srh rafael

This was the conclusion of their US tour promoting the release of The Vaccines’ fourth studio album Combat Sports. The new album includes the new band members but reminded me of their first 2011 album, What Did You Expect from The Vaccines? Combat Sports clocks in at quick 33 minutes and captures the energy of their most memorable hit “If You Wanna.” 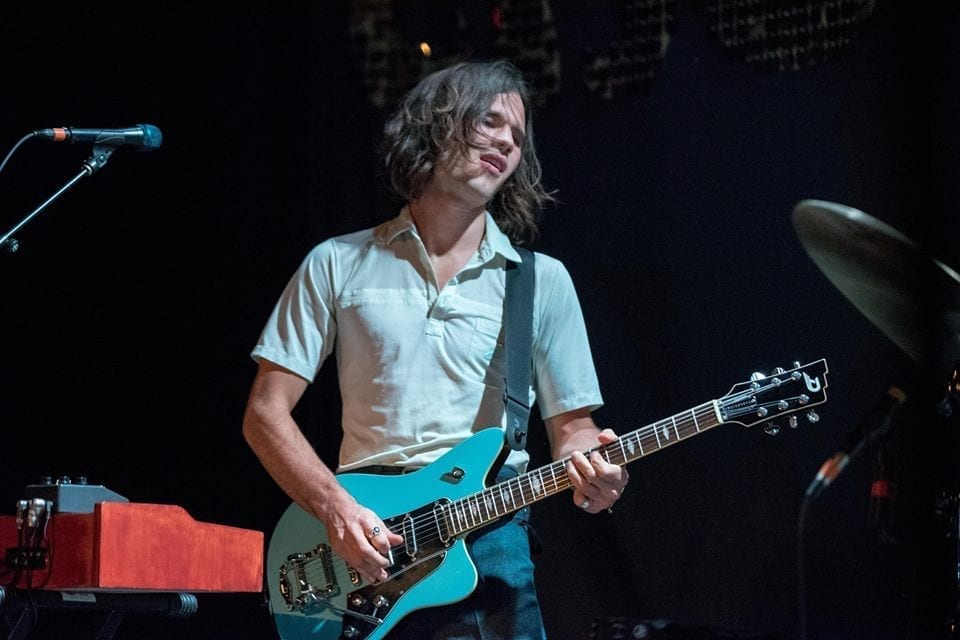 Lead singer Justin Young is intense and charismatic onstage. He’s incredibly refreshing and there’s not much banter between songs; he simply launches into the music. His songwriting has always impressed me as Young marries catchy hooks with smart and funny lyrics into effortless songs. As a Vaccines fan you come to accept a certain level of music, and even though the new album took the longest to release, it was well worth the wait. The set included The Vaccines’ classic hits, songs from the new album and two brand new songs due to be released this month and they are fantastic. I can’t wait.

This new era of The Vaccines is all about fun and in the audience you feel the energy. You see it onstage as the boys are relaxed pros who want to give the best show possible.

From the video channel of 1993remco 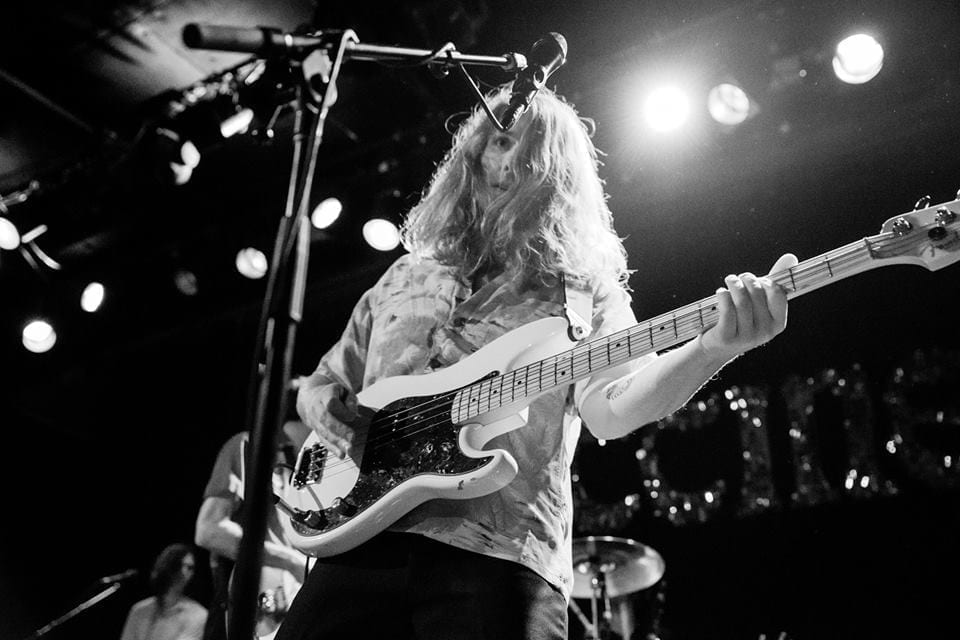 Dream Lover Wetsuit Out on the Street Your Love is My Favourite Band Post Break up Sex Norgaard All My Friends Take it Easy Handsome No Hope I Always Knew If You WannaI Can’t Quit Family Friend Put it On A T-Shirt Jump Off the Top All In White Facebook: @thevaccines Instagram: @thevaccines 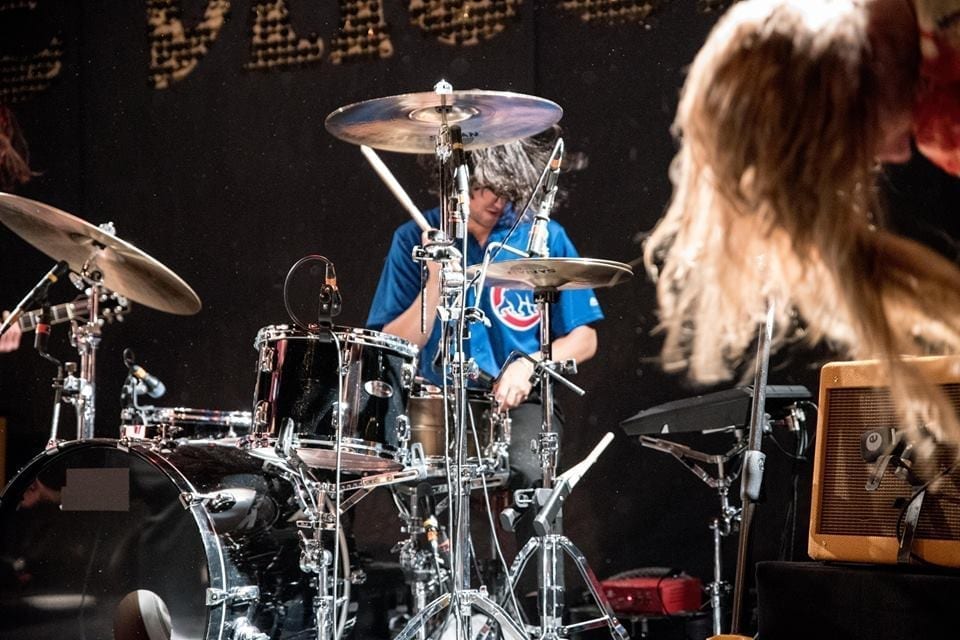 The Accidentals at the Knitting Factory-November 13th, 2017