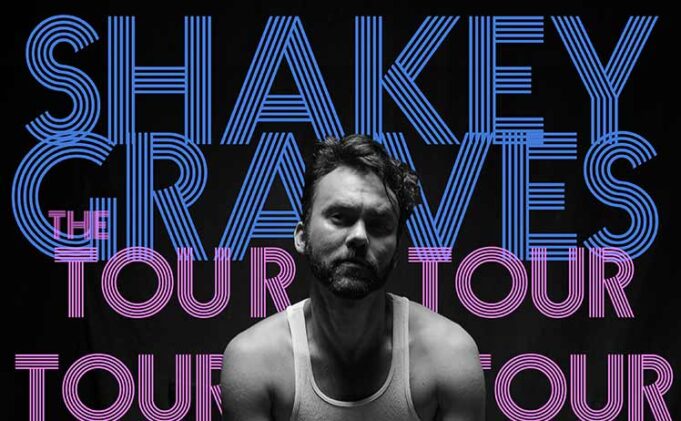 Sunday evening I had the great pleasure of going to see Alejandro Rose-Garcia, better known by his stage name, Shakey Graves. The gravelly-voiced singer from Austin, Texas made his way to the Lou on Sunday evening for an hour and half long performance, debuting songs from his new album, Can’t Wake Up, as well as some crowd favorites from older works. 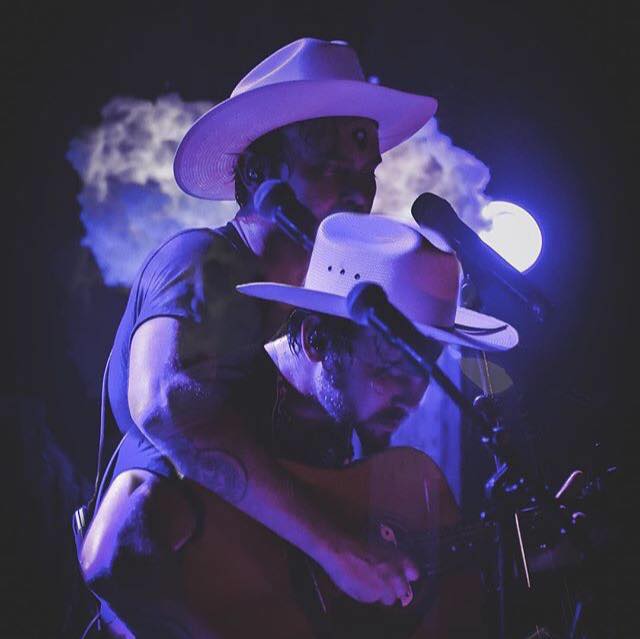 My friend and I arrived just as the opener was finishing up, and we squeezed our way into the pit of the Pageant. The crowd was in good spirits with drinks in hands and a buzz of excitement in the air.

I had been following Shakey for quite some time, but never had the chance to see him. He mainly tours around Texas, his home state, and I knew that I needed to jump at the opportunity to see him in mine.

Shortly after 9:15pm, he took the stage with heavy hoots and hollers from the impatient audience. His set started with the slow and melancholy “Nobody’s Fool,” with the audience swaying back and forth to the easy chords. Pausing for comedic effect, he let the audience finish the last lyric, chanting “You ain’t nobody’s fool.” 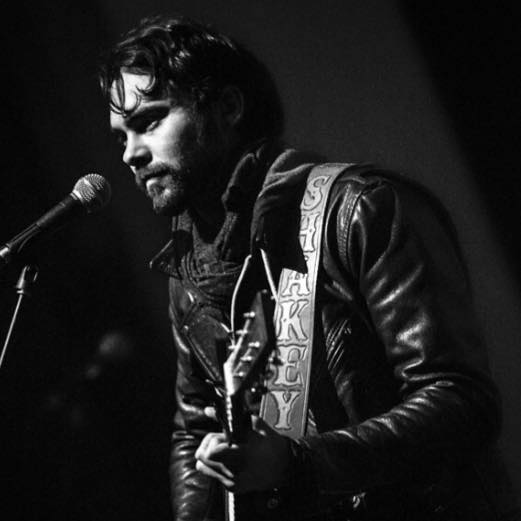 Bringing out the rest of the band, his set quickly progressed into a explosion of sound. Shakey is an extremely talented musician, with skillful mastery of vocals, guitar, and kick drum. Anytime I watch him perform, whether that be online or in this case in person, I am dumbfounded by the pure talent the guy has.

The performance was backed by chaotic visuals, different illustrations painting the band in colored light. His energy was contagious, and he had the audience clapping and stomping their feet to tunes like “Roll the Bones” and “Pansy Waltz.” It was hard to contain my excitement as I heard the opening chords of “Dearly Departed,” his energetic and upbeat duet with Esme Patterson. Despite the absence of Patterson’s angelic addition to the song, Shakey made up for it with a dynamic performance. The crowd shouted the lyrics, eyes closed and hands to their hearts as Shakey crooned, “Well back then baby, it didn’t seem so strange.”

As his set wrapped up, the audience was itching to hear one of his more popular songs. When he exited the stage, the crowded demanded his return. Chanting over and over again, “Shakey! Shakey! Shakey!” he stepped on stage once more to finish the night. His encore started with a slow wistful rendition of “Tomorrow” that had the audience holding their breath. For a huge fan of the song, with having many memories attached, it was a performance to never forget, sending chills down my spine.

His set finished with thunderous applause, and it is clear that Shakey Graves has a loving and dedicated audience here in St. Louis, and I can only pray he will return soon.