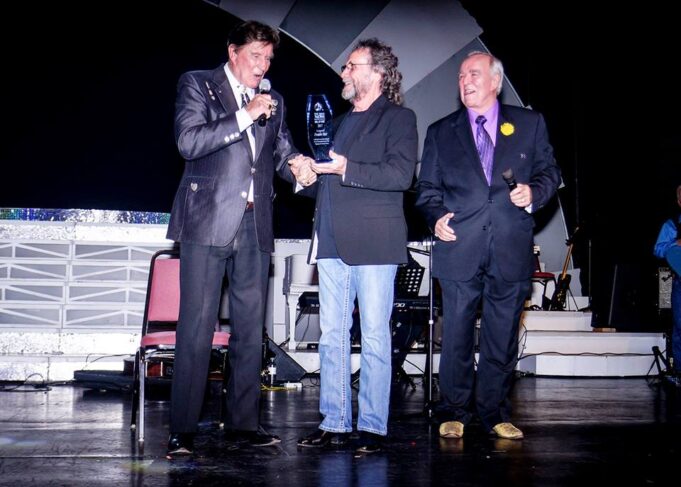 From the video channel of mikeminecountry2 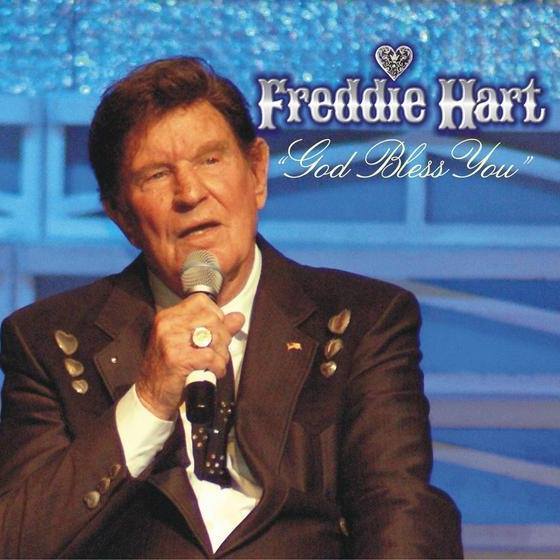 Freddie served in the Marines during World War 2 and then began his professional career in music when Lefty Frizzell hired him to go on the road with him. Lefty got Freddie a recording contract with Capitol Records and in 1953 he released his first song “Butterfly Love” with Hank Thompson’s band The Brazos Valley Boys backing him on the session. It was also during this time that Freddie had already made a huge impact as a songwriter penning hit songs such as “Loose Talk” for Carl Smith, “Lovin’ In Vain” for Patsy Cline and “My Tears Are Overdue” for George Jones among many others.

Freddie was also the first person to record Harlan Howard’s country standard “The Key’s In The Mailbox”. Freddie performed regularly on the television show “Town Hall Party” during the 1950’s. He recorded for Capitol, Columbia, Monument and Kapp records during the ‘50’s and ‘60’s building up an impressive catalog of songs, largely self penned. But it was not until 1970, when he re-signed with Capitol Records that a song on one of his albums caught the attention of a disc jockey who began playing the song on the air and it became an overnight sensation. Of course that song was “Easy Loving” which became Freddie’s signature song. 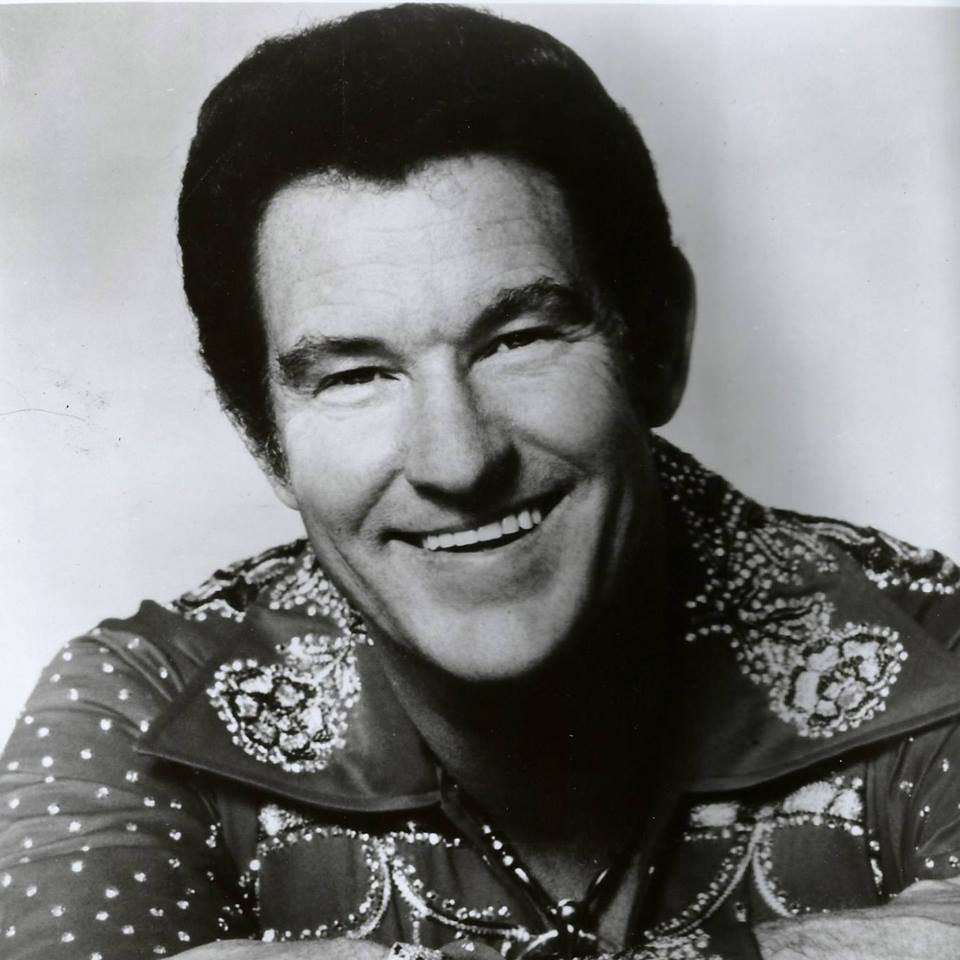 The record sold millions of copies all over the world and earned Freddie virtually every award in the Country Music industry including “Entertainer Of The Year”, “Male Vocalist Of The Year”, “Album Of The Year”, and “Single Of The Year”. “Easy Loving” had the distinction of becoming the first to be voted song of the year in two consecutive years, 1971 and 1972. The only other time this has happened was with George Jones for “He Stopped Loving Her Today” in 1980 and 1981. “Easy Loving” also won Freddie a Grammy award.

In the 1970’s Freddie toured as a superstar all over the world with his band “The Heartbeats” The number one hits continued through the decade including “Trip To Heaven”, “Got The All Overs For You”, “Bless Your Heart”, “My Hang Up Is You” and “The Want To’s”. All together Freddie scored 14 number one hits worldwide and 34 top ten records. Freddie appeared on many television programs over the years including “Hee Haw”, “Grand Ole Opry”, “Nashville Now”, “Mike Douglas Show”, “Dinah Shore Show”, “George Jones Show” and more recently, Country’s Family Reunion” and “Marty Stuart Show.” 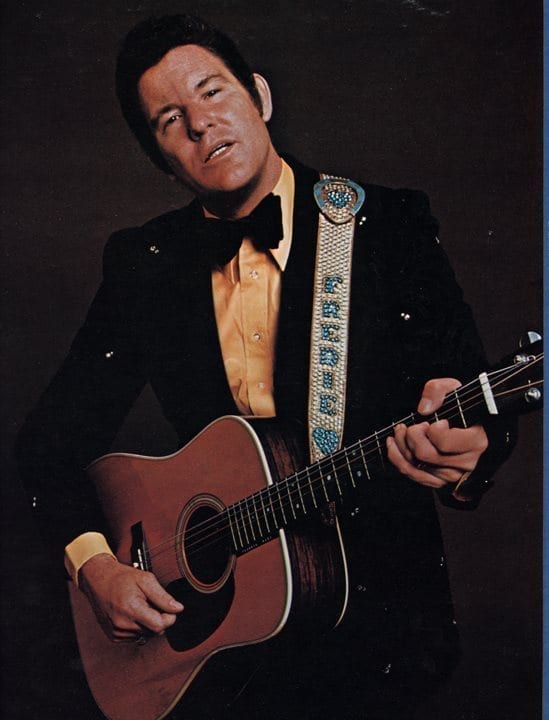 During the 1980’s Freddie continued to tour and released albums for Sunbird and Fifth Avenue records. As time went by, Freddie began recording his Gospel songs and in later years received numerous awards in that field also.

To this day Freddie’s songs have been played on radio stations every day since 1953. Perhaps Freddie’s proudest moment came in 2004 with his induction to the Nashville Songwriter’s Hall Of Fame. During the 2000’s Freddie released several Gospel albums and this year completed a Gospel album of all original songs.

The album “God Bless You,” produced by country music legend David Frizzell, will be released at a later date on Nashville America Records. In addition to many brothers and sisters, Freddie is survived by his wife of 61 years, Ginger and sons Freddie Jr., Andy, Joe and Victor.. Funeral arrangements are pending and the family has asked for privacy during this time. From the video channel of My Kind of Country MKOCRadio