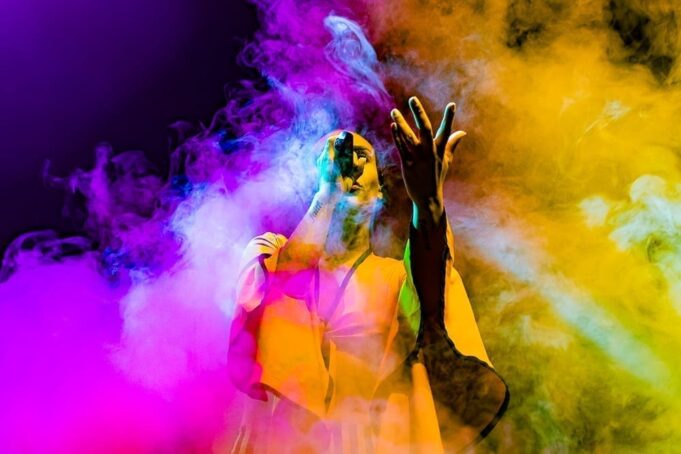 Photos and Review by Justine Willard

The video is great, but the audio is a bit rough here: 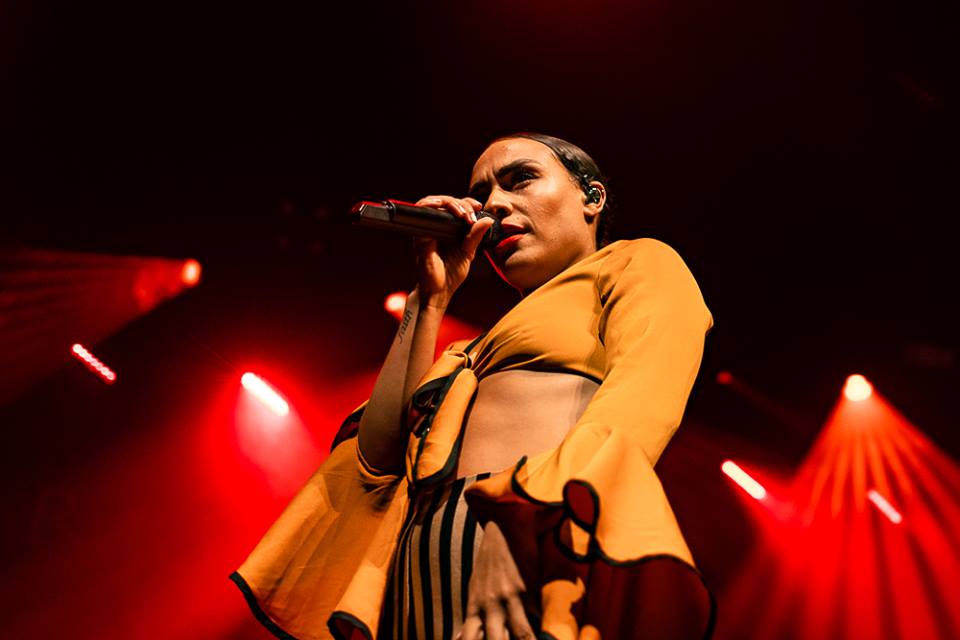 They released their first EP, The Crypt, back in 2012 and have been going strong ever since. Gorgon City kicked off their highly-charged set with “Kingdom,” a song from their latest album Escape which they released in August of this year. Gorgon City also brought along a couple of friends to sing with them on a few of their hit songs. First, they introduced Chenai, a female artist who often tours with them and also collaborated on the song “Never Enough” which was featured on their last album. Also joining the band on stage was Josh Barry another contributor and front person. from London and has two songs, “Blame” and “Overdose,” which can be found on Gorgon City’s latest album.

A full gallery of photos from this show located here.

A very enthusiastic crowd sang and danced their hearts out to each song while decked out in their best Halloween costumes in preparation for the holiday. The one and a half hours show ended with the song “Go Deep,” their lead single from Escape. With the crowd’s encouragement Gorgon City returned to the stage for an encore and performed “Imagination” and “Ready For Your Love” from their 2014 debut album Sirens. If you love to dance, drink and hang out with friends then I would recommend catching Gorgon City on their Escape tour while you still can. 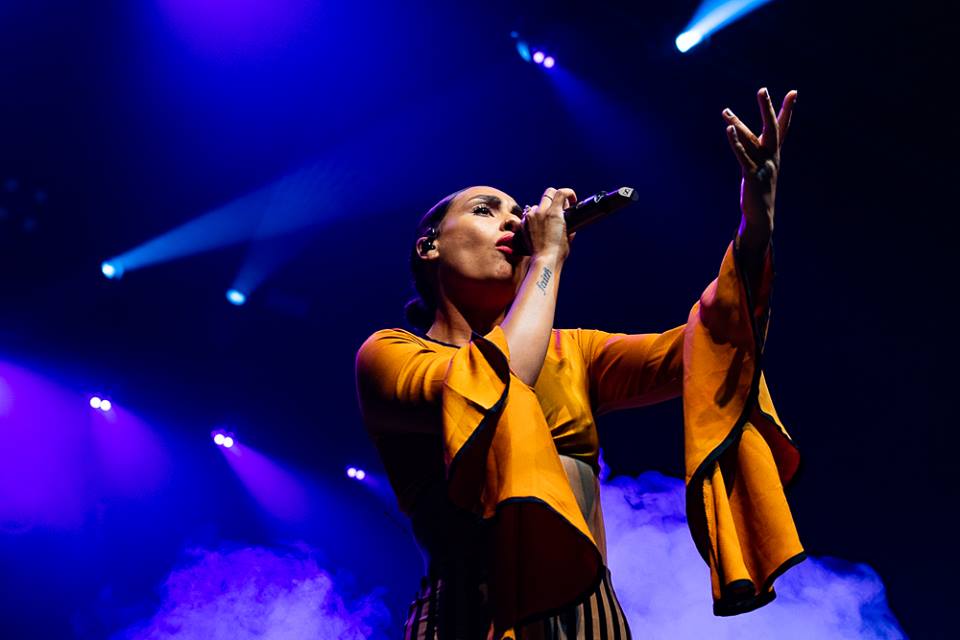 The video is great, but the audio is a bit rough here:

A full gallery of photos from this show located here.