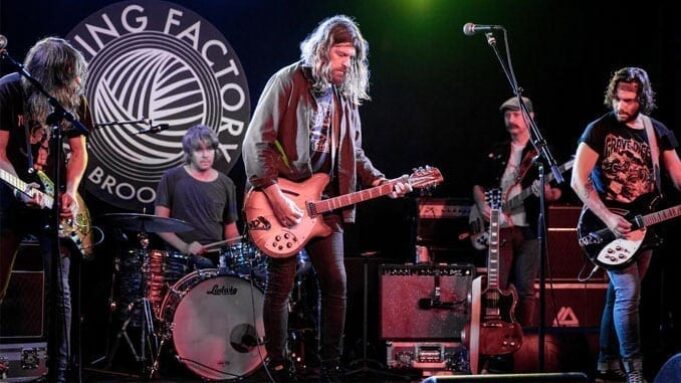 Matt Mays, the singer-song rocker from Canada played in front of an adoring crowd at the intimate Knitting Factory in Brooklyn on Monday night.  Mays and his six-piece band are touring in support of their latest Sonic Records release of Mays’ first four records on vinyl for the first time ever this summer. 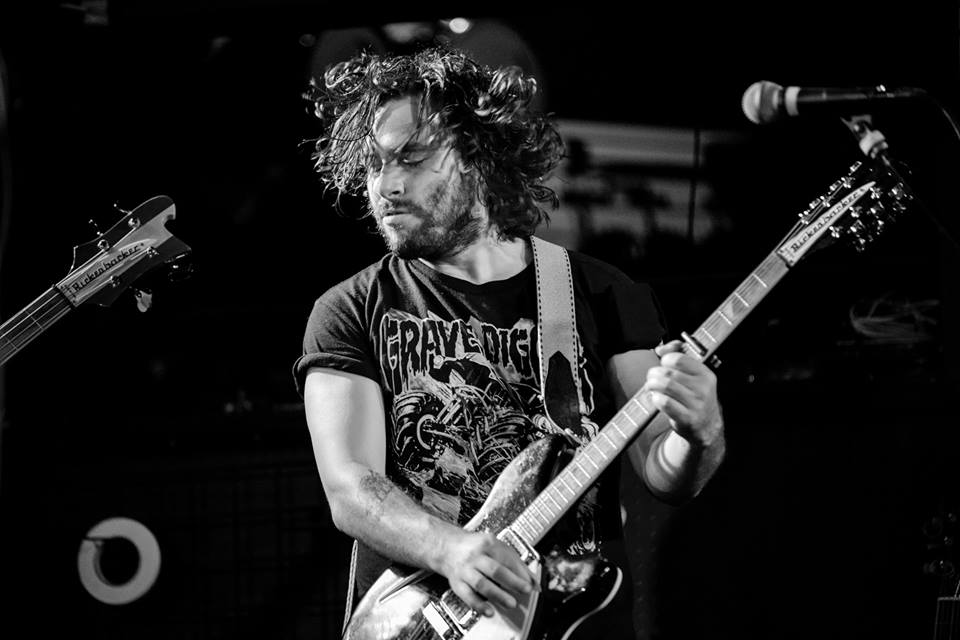 His latest full length, Once Upon A Hell Of A Time…,  tells the story of a man in search of love, coping with loss and looking for something more and has catapulted Mays to new levels of notoriety and reverence in Canada while making waves internationally.

Matt Mays has an amazing band, which includes Adam Baldwin, Ryan Stanley and Mays on guitars swapping lead and rhythm.   Leith Fleming­Smith on keyboards.  His  solo on “Travellin’ is just incredible, there’s a very good reason they nicknamed him “The Lethal Weapon”, he absolutely nails it.  Serge Samson on bass and Damien Moyinihan round out the extremely tight band.  Matt Mays has won a Juno Award for best rock album in 2014 (the equivalent of our Grammy Awards.)

Check out the gallery of photos from this show here.

Mays played for about 90 minutes, playing fourteen songs and a one-song 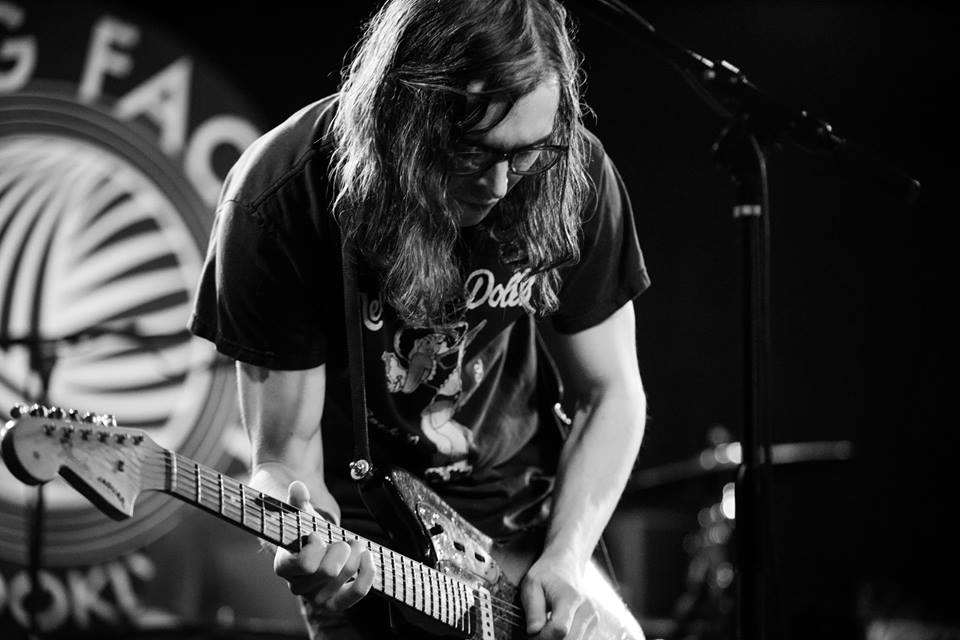 encore.  He also brought up on stage, fellow Canadian singer Terra Lightfoot to play guitar and sing on “Don’t Do It” a cover from The Band.  Lightfoot opened for Mays and she and her band were just as awesome as Mays.  When she comes around again, I’ll have to review her show.  Matt Mays writes in the vain of storyteller rock, Bruce Springsteen, Tom Petty and Tom Cochran come to mind.  Mays has only one show left on this tour in his home province of nova scotia. 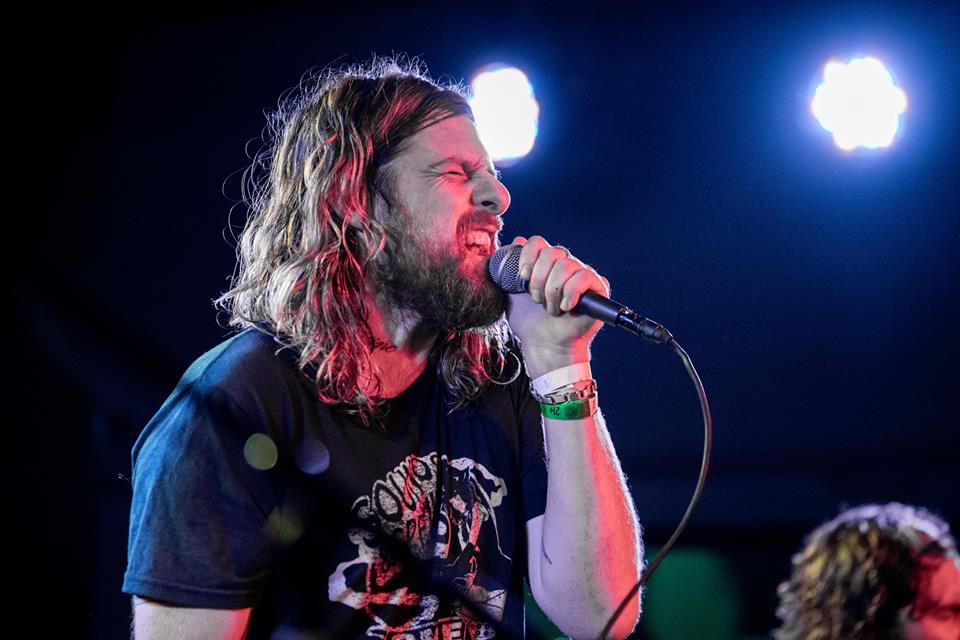 From the video channel of CBC Music

Check out the gallery of photos from this show here.