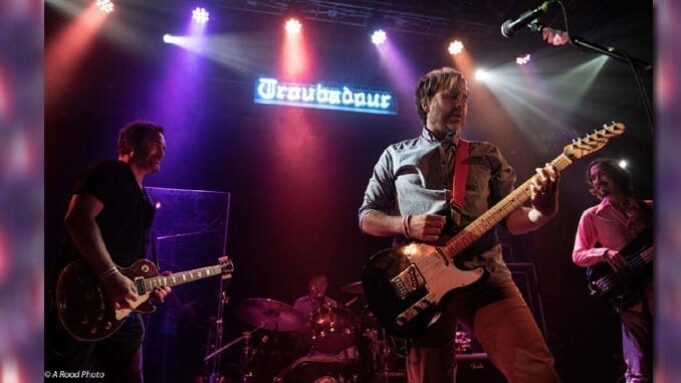 Big Mother Gig
The Troubadour Los Angeles, CA
September 17 2018
Photos by Stevo Rood
Review by Harriet Kaplan
To submit a story or to just say hello, email us at [email protected] Check out the Live Music News and Review.com Facebook page for updates and announcements.
Big Mother Gig made a strong and memorable impression at a recent sold-out show at The Troubadour on Monday night.
Their explosive, compelling yet brief half-hour set was a perfect complement to The Gin Blossoms  who headlined. 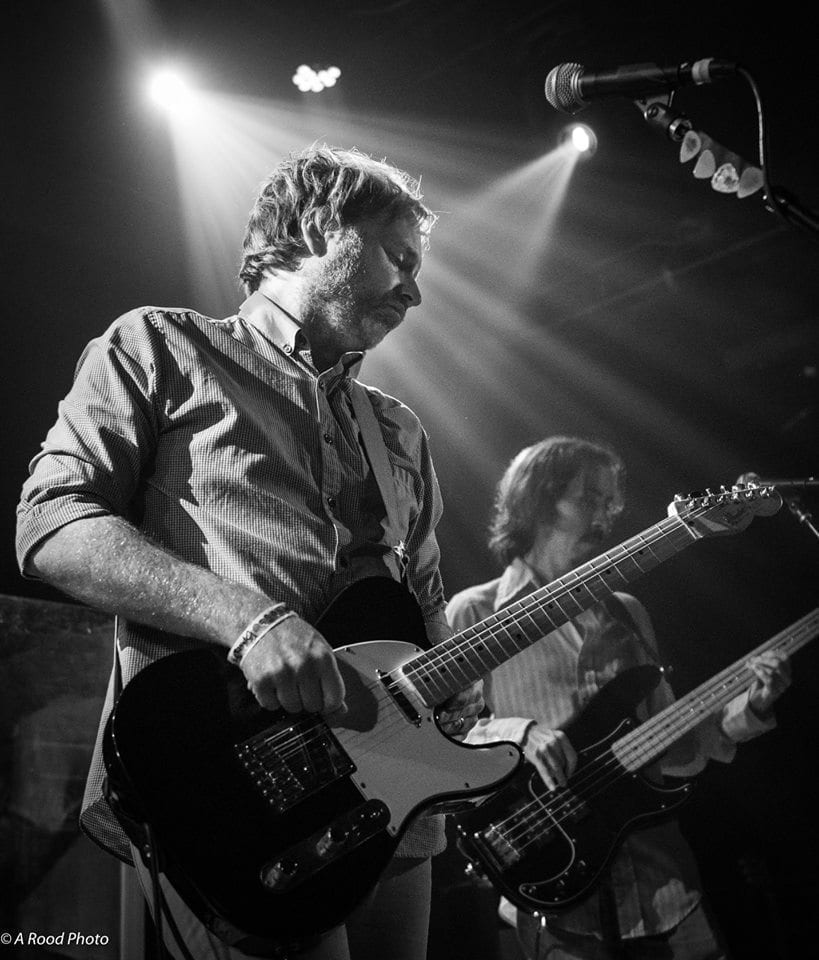 The band has supported The Gig Blossoms on three dates of their national tour. This stint concluded with The Troubadour show. Opening for one of the top alternative and indie acts of the 90s, the L.A. based and Milwaukee-bred band was more up to the task. They  exceeded expectations for those not familiar with this melodic sonic juggernaut. Big Mother Gig performed as if they were on a mission with integrity and conviction that was admirable. It was a powerful performance that was fun to watch.
The full gallery of photos from this show is located here.
The fast-paced set really moved one emotionally as well. The power pop rockers returned to the music scene in 2017 after a 20-year hiatus with a six-song EP, “Almost Primed.” All the material performed really stood out and was very good. “Nametag,” Compelling Content,” and “Obliterate” were among the standout tracks. 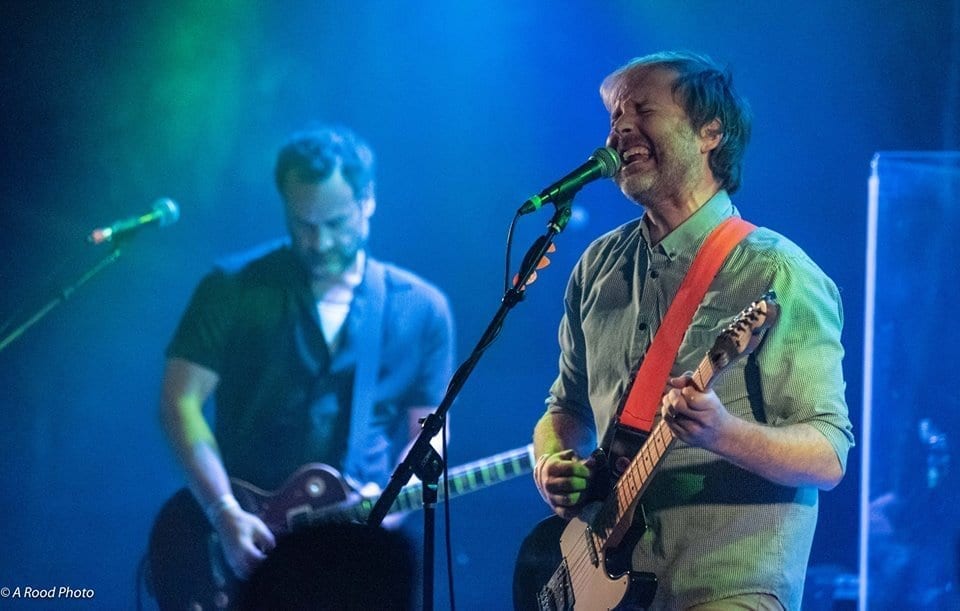 The original numbers are both topical, tongue in cheek and in step with what is going on today in society. Singer/songwriter Richard Jankovich is the original and founding member of the group formed in 1992.
The taut and potent band includes new members Mike Datz, Albert Kurniawan and Micah Lopez. They all gave the arrangements a hard hitting and dynamic sound. Yet the primary focal point and anchor onstage is charismatic and energetic Jankovich. He exudes boundless enthusiasm and ebullience for playing live. 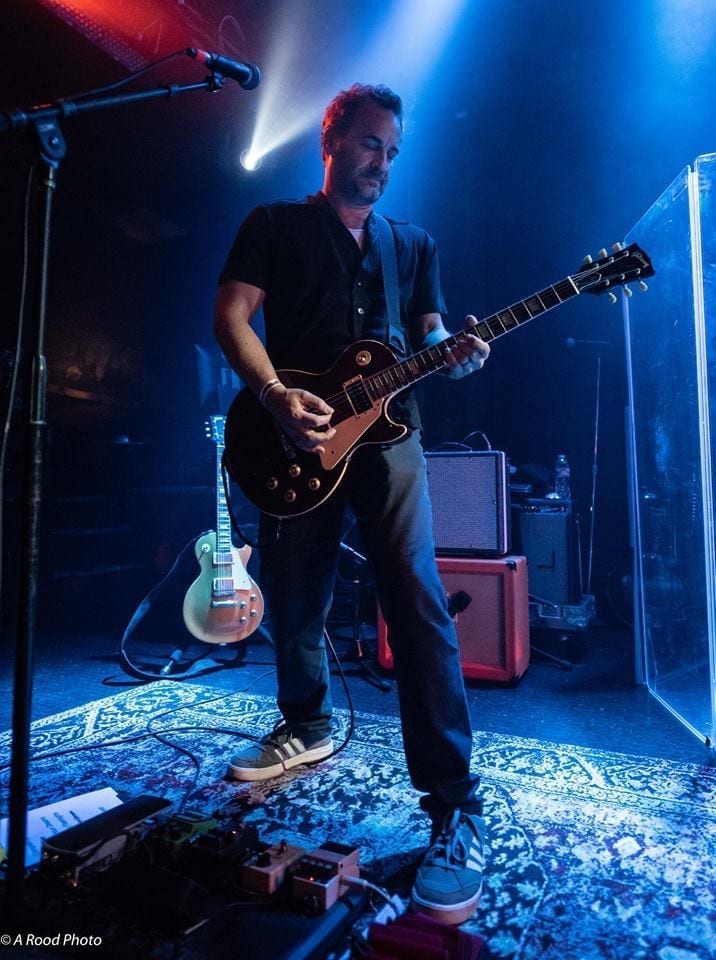 Jankovich was clearly feeding off the flow of positive feedback from the animated packed audience.
Speaking to the crowd, Jankovich excitedly announced and shared with them that his wife was in the audience and they were celebrating 22 years of marriage together. Big Mother Gig’s winning opening set is one that won’t be forgotten anytime soon. It truly ranks among the best performances the L.A. music stage has seen in a while.
To submit a story or to just say hello, email us at [email protected] Check out the Live Music News and Review.com Facebook page for updates and announcements.