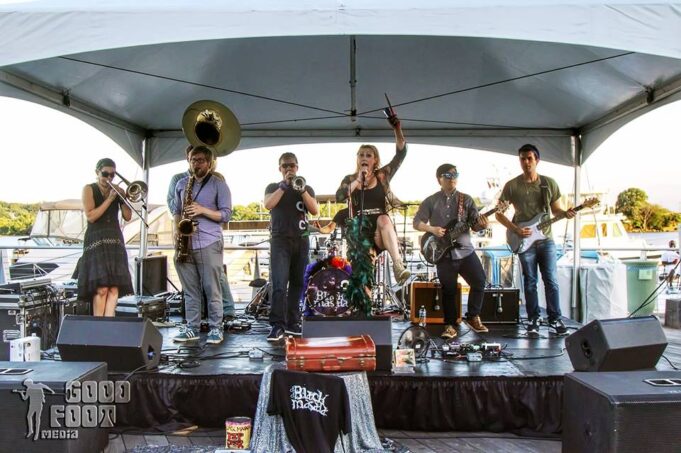 Black Masala releases new single, Trains & Moonlight Destinies Announce Fall tour dates To submit a story or to just say hello, email us at [email protected] Check out the Live Music News and Review.com Facebook page for updates and announcements.   https://www.youtube.com/watch?v=bqsq3PFc634&t=4s Washington DC’s Ethnofunk ensemble Black Masala are releasing a new album, have dropped a brand new single for Trains and Moonlight Destinies and have announced a slew of tour dates up and down the east coast for this Fall. The band’s recent adventures have taken them from the Strangecreek Campout in Ma all the way out to Chicago and back in the last few months.  Their upcoming tour dates will have them traveling equally far afield with confirmed shows from North Carolina to Canada. 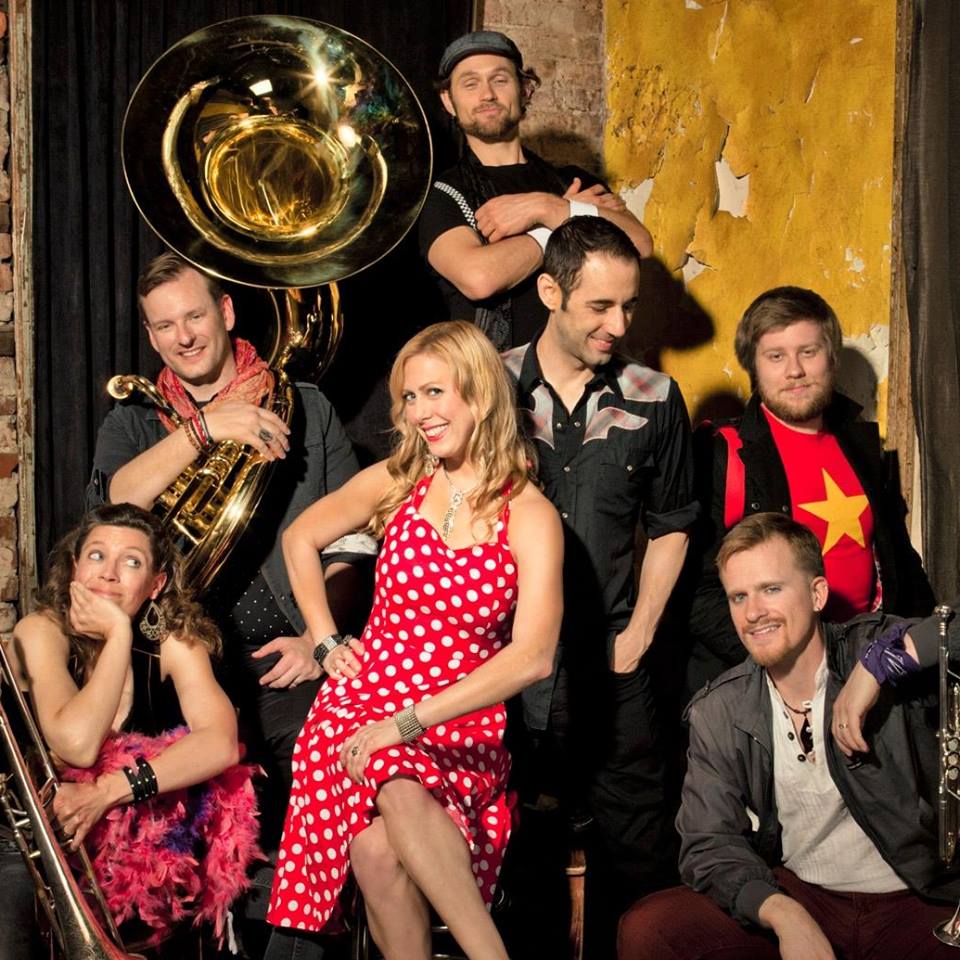 The band will tag team with other powerhouse bands including Swift Technique in Philadelphia and with My Son the Hurricane for a pair of Canadian tour dates and the upcoming DC album release show OCT 6. This is Masala’s third full length release, following up the much acclaimed I Love You Madly which came out in 2015.  This album, like that one features the singing of Kristen Long, and the drum beats of Mike Ounallah who have been the backbone of the band throughout it’s history.  Brendan Schnabel on sax and Kirsten Warfield on trombone anchor a horn section that can include anything from sousaphone (Mike D) to trumpet (Jacob Dalager) and this album also features the work of guitar wizard Chris Lee whose work around the Mid Atlantic with his last band Moogatu earned him well deserved praise and attention.

The band deftly combines elements of rock and funk with sounds from across the world that range from song to song.  While plenty of bands have been incorporating Afrobeat and Balkan sounds in the last decade, none have added the sounds of South America, New Orleans, Bangra, and Middle Eastern music with the slickness that is evident here. The band’s last two albums resulted in multiple remixes and over the coming months we can expect remixes to pop up from a variety of sources.  The album is self released and was produced by Mike Ounallah and Ben Green of Ibakota Studios in Washington DC. https://soundcloud.com/black-masala/trains-and-moonlight-destinies UPCOMING TOUR DATES: Thu 09.27.18 The Block off Biltmore Asheville NC Fri 09.28.18 The Local Boone NC Sat 09.29.18 Hofheimer Building Richmond VA Fri 10.05.18 Milkboy Philadelphia PA with My Son the Hurricane Sat 10.06.18 Pearl Street Warehouse Washington DC with Swift Technique Sat 10.13.18 H Street Festival Washington DC Fri 10.26.18 Milkboy Art House College Park MD Sat 10.27.18 Hofheimer Building Richmond VA Fri 11.09.18 Town Run Brewing Shepherdstown WV Fri 11.16.18 The Sanctuary Ontario CN with My Son the Hurricane Sat 11.17.18 Paddy Flahertys Ontario CN with My Son the Hurricane Sat 11.24.18 Motor House (Dance Your Brass Off event) Baltimore MD Fri 11.30.18 Villian and Saint Bethesda MD Fri 12.21.18 Union Stage Washington DC Mon 12.31.18 Hofheimer Building Richmond VA   To submit a story or to just say hello, email us at [email protected] Check out the Live Music News and Review.com Facebook page for updates and announcements.