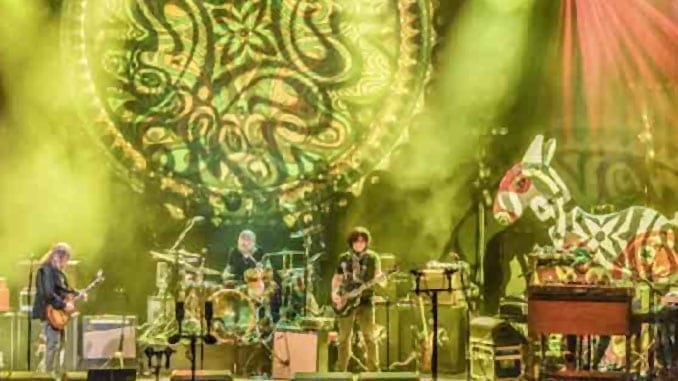 GOV’T MULE Announces 3 Show Mule Year’s Eve Run December 28th at Tower Theater in Upper Darby, PA and December 29th & 31st at Beacon Theatre in NYC   To submit a story or to just say hello, email us at [email protected] Check out the Live Music News and Review.com Facebook page for updates and announcements.   From the video channel of btragal

Gov’t Mule have announced their annual Mule Year’s run of shows, which will kick off at the Tower Theatre in Upper Darby (Philadelphia), PA on Friday, December 28th, special guests Oteil and Friends (featuring Oteil Burbridge, Melvin Seals, Eric Krasno, John Kadlecik, Jay Lane, Jennifer Hartswick & Weedie Braimah) will open the show and be followed by 2 sets of Gov’t Mule. The following evening, Saturday December 29th, the Mule returns to its unofficial home-court venue, The Beacon Theatre in New York City for the 1st of 2 shows. And, on Monday, December 31st, the band will usher in 2019 at The Beacon with its traditional Mule Year’s Rocking Revue, with special guest musicians to be announced shortly. 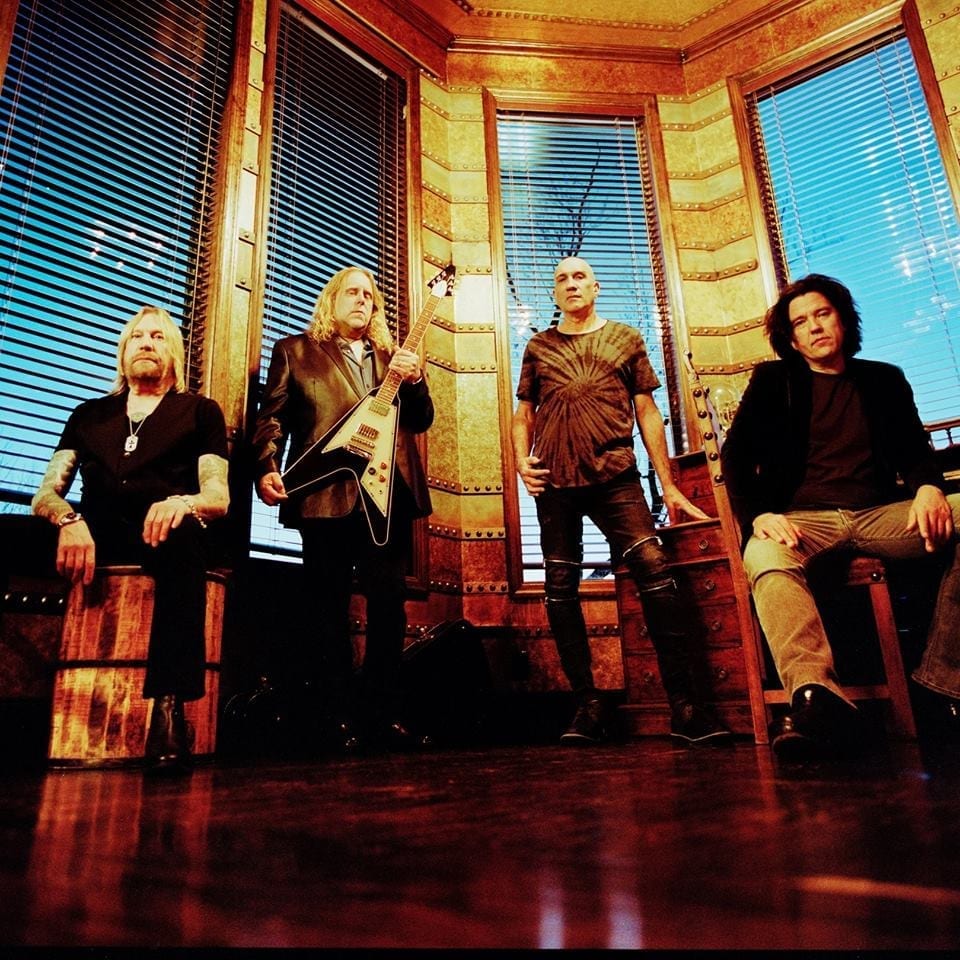 The always-anticipated yearly traditions that Gov’t Mule have created throughout their lauded career have become an enduring part of Mule lore, as long-time followers and new fans come together to experience these one-of-a-kind shows. Gov’t Mule’s enduring New Year’s shows have been bringing the Mule community together to ring in the New Year since 2002. These year-end performances are always one of the hottest tickets in town, so be sure to take advantage of the VIP pre-sale tickets available now. General on-sale starts Friday, September 28th. PRESS HERE for all VIP package info, including reserved seating, special merch, a group photo with the band, limited edition posters, and more! Please visit www.Mule.net for ticketing details. The rock titans are currently on the road and kick off the next leg of their Fall 2018 Tour beginning on October 18th in Knoxville, TN. Full tour routing below. Gov’t Mule’s acclaimed 10th studio album Revolution Come… Revolution Go [Fantasy Records] is out now. PRESS HERE to listen. Spanning rock, blues, soul, jazz and country, the album won over fans and critics alike and, upon its release, shot up the rock charts, racked up nearly 2 million streams, and nabbed the band their highest-selling debut week ever. Their most diverse offering to date, Revolution Come…Revolution Go showcases the band’s evocative songwriting, incendiary playing, cleverly-crafted songs and timely lyrical commentary that speaks to our very divided political climate, poignantly capturing the tension and emotions felt by Americans regardless of political affiliation with a resounding call for unity. The album also features introspective ruminations on life and love – PRESS HERE to watch the video for the gorgeous and moving tune “Dreams & Songs.” PRESS HERE to watch the band perform a powerful rendition of “Stone Cold Rage” on Build. Gov’t Mule – GRAMMY® Award-winning vocalist, songwriter, guitar legend Warren Haynes [vocals, guitar], Matt Abts [drums], Danny Louis [keyboards, guitar, and backing vocals], and Jorgen Carlsson [bass] – has galvanized a global fan base with their music and improvisational virtuosity, leading them to be recognized as one of the most timeless, revered and active bands in the world. From the video channel of 3.30 blues https://www.youtube.com/watch?v=by7HbFXBGzM Gov’t Mule has showcased its virtuosity, intelligence and breadth over the course of 16 studio and live albums, millions of album/track sales and streams and thousands of performances. The flexible interplay amongst front man Warren Haynes, drummer Matt Abts, keyboardist Danny Louis and bassist Jorgen Carlsson makes them a true living, breathing ensemble. Gov’t Mule’s vast reservoir of songs has become a human encyclopedia of great American music while adding to that cannon with their signature sound. Celebrated as one of music’s most treasured storytellers, Gov’t Mule’s front man GRAMMY®Award-winning singer-songwriter Warren Haynes is lauded as one of the most formidable guitarists and vocalists of the modern era. A cornerstone of the American music landscape, he has brought his artistry to three of the greatest live rock groups – Allman Brothers Band, Gov’t Mule and the Dead. Gov’t Mule 2018-2019 Tour Dates: