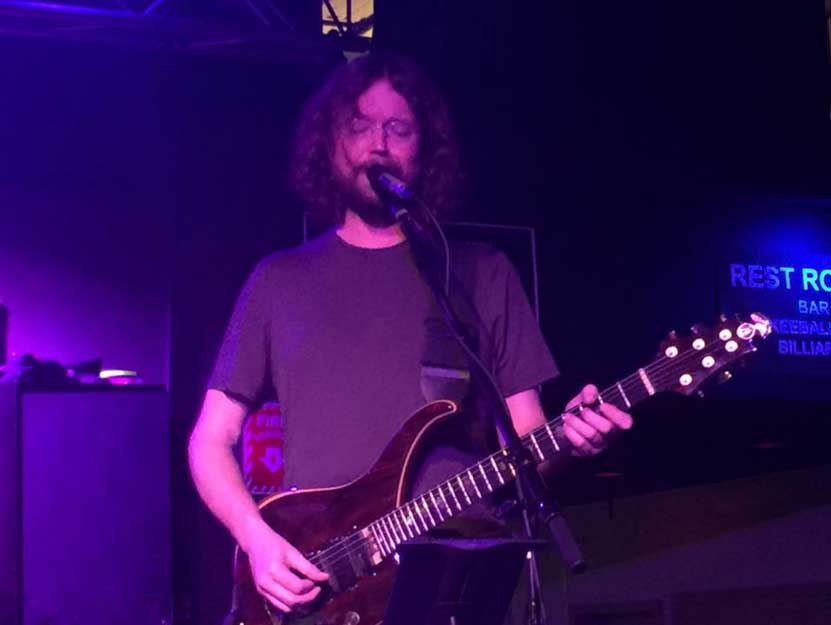 It’s been over a month since this particular group of people has gotten together as the John Kadlecik Band.  Dates have stretched from the hatching on a three night stand in Baltimore MD throughout the East, across the Mississippi and now back again to the Atlantic coast.  You can really tell that the time on stage has been well spent, as the band has gelled beautifully.  They are clearly very comfortable with each other and the material.  With that comfort comes curiosity and bravery, and this show really illustrated where a band of this caliber can take themselves musically. 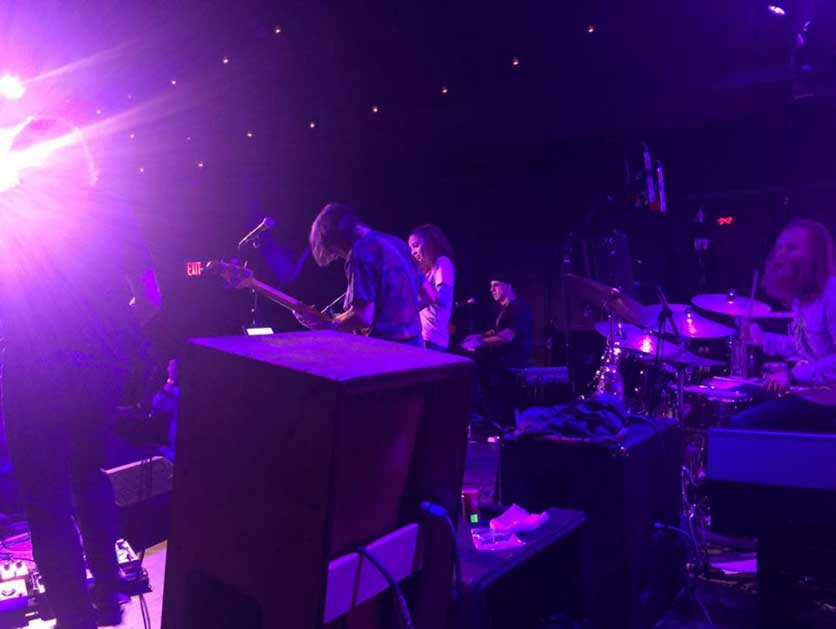 Hundreds of people turned out on an unseasonably mild mid December night and were rewarded with two great sets.  The crowd was very receptive, and the room sounded amazing.  A new BOSE sound system run by Mike who travels with the band had the sound rich and full.  For those who have been seeing this band and or Golden Gate Wingmen  in the last year will be familiar with most of the material, though there were some surprises in there for sure.

It was my second time catching the original by guitarist and singer Mary Lankford, Not For Sale.  This time the band was more exploratory and the solo sections had a lot of meat and at times veered from structure in surprising and delicious ways.  A new John Kadlecik original that I have not heard before called Dream #11 came out during the second set and was extremely varied in the jams, with ebbs and flows, peaks and valleys.

A highlight for me was Klyph Black’s rendition of Good Shepherd which featured very strong feel in both the vocal sections and in the jam sections.  His ability to deliver thundering foundational bass followed by explorations and variations may be unmatched.  His joy on stage is also palpable, and it translates into the audience.


There are several interesting things to this band, and it’s fun to watch their development.  I may be old fashioned and I was raised within a world that still recognized more traditional gender roles.  I certainly have grown up quite a bit since then, but it is still unusual to see a woman guitar player, center stage, taking leads-  it is refreshing and Mary has a really great stage presence.  Her femininity is quite obvious, yet it does not color her playing.  She’s not a ‘female guitar player’ she’s a guitar player.  I hate to even mention it, but it’s something that really has a positive effect on the band-  how 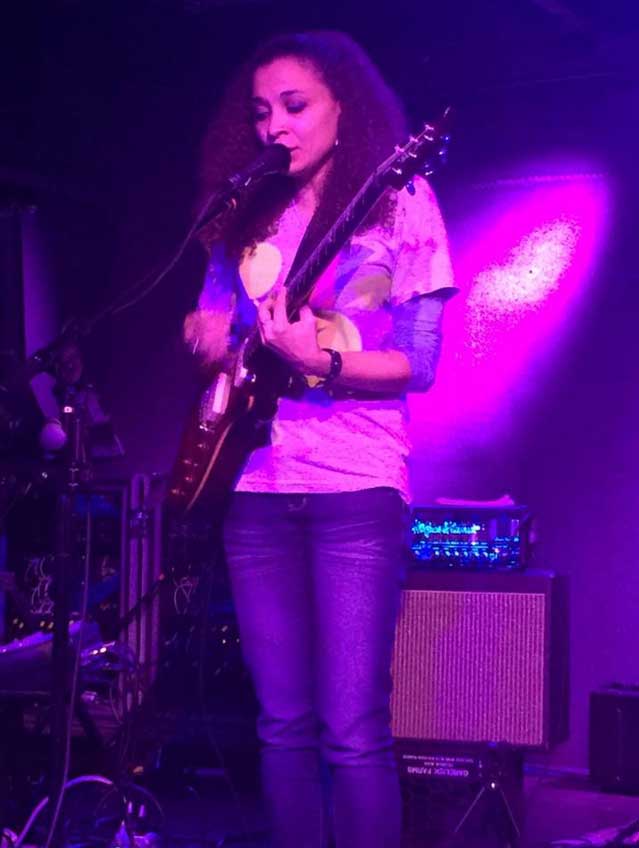 many bands in this scene have an up front female player-  not singing backup but taking the reins at times.  It’s really enjoyable, and the audience had a really strong response to her material, presence, and performance.

John was not only playing some great tunes from the songbook that people expect, but also was doing some real interesting references and teases in other songs, too.  During Alan Watts Blues I thought for sure that I heard the signature arpeggiated lick from Foolish Heart.  The rest of the song however had a strong Franklin’s Tower feel.  This is part of the magic of this band, marrying a Van Morrison tune with the songs of Jerry and the Dead and others in a way that one might normally expect.

At times the band feels like it has a very wide rhythm section with Mary and Klyph connecting with keys man Waynard Scheller and drummer Nathan Graham.  Kadlecik takes advantage of this wisely and was able to put out some searing guitar solos.  Those in search of familiar material got it in spades including a first set China Rider, a second set opener with Dear Mr Fantasy, an amazing Mission in the Rain, and a set closing Not Fade Away that was triumphant in sound and spirit.  The crowd insisted on an encore and got one in Sisters and Brothers.

Both during set break and after the show the band hung around with fans, signing merchandise, reminiscing with old friends, and generally being part of the scene rather than elevated and separated from it.  Smiles were all around the venue, and you could see people making plans to hit shows later in the week including upcoming stops in Saratoga Springs, Jay Peak in Vermont, and Ithaca NY, the closer of this leg of the tour on Saturday.

That’s What Love Will Make you Do 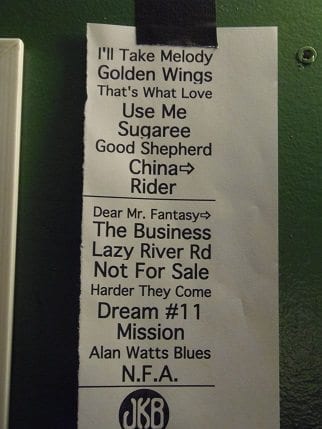 China Cat Sunflower into I Know you  Rider

Mission in the Rain