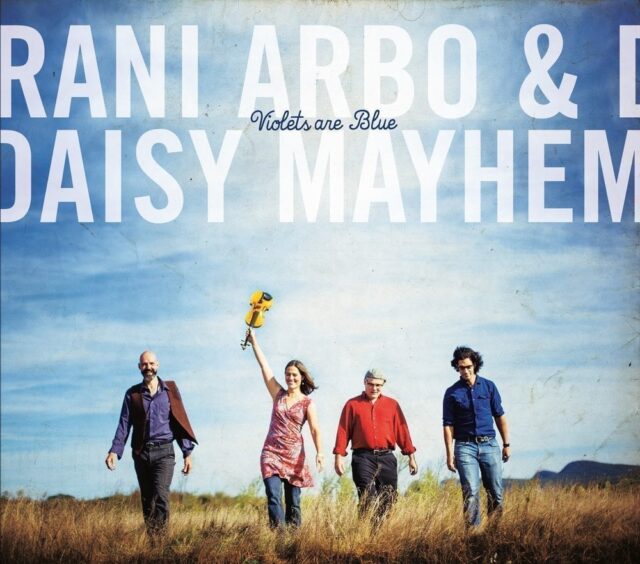 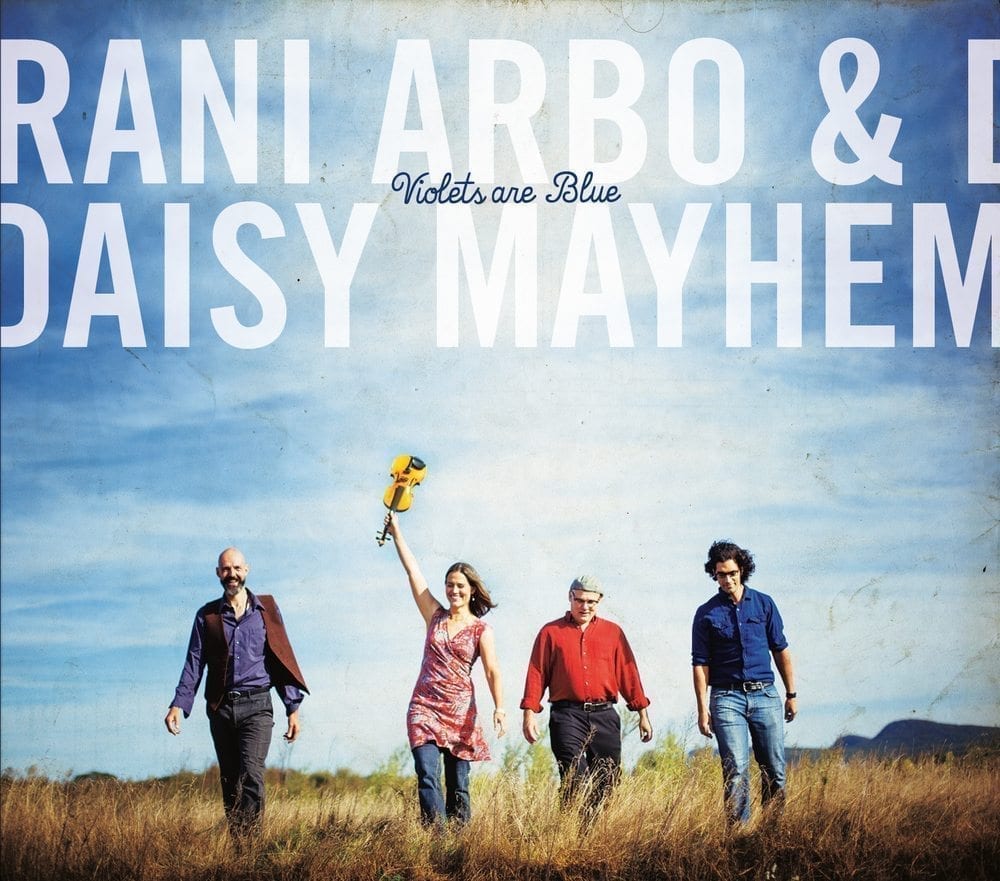 There’s hope for us. Imagine a coffeehouse stringband that performed a seamless mix of folk and bluegrass from “Violets Are Blue” in gospel harmony on a big stage! Fiddle extraordinaire Rani Arbo roused the audience with a spirited rendition of “Hear Jerusalem Moan” with Daisy Mayhem. They prodded with “Will Your House Be Blessed?” Bruce Springsteen’s “Reason To Believe” received a similar rootsy Americana treatment. The traditional “Travelin’ Shoes” was playful fiddle and banjo fun Ticklin’ toe-tappers proceeded with “Fire In The Sky” and the swing fiddlin’ flavor of “Swing Me Down.” Great pickin’ and playin’ colored local songwriter Jim Armenti’s “Down By The Water” with Andrew Kinsey’s ukulele and Scott Kessell’s added sweet kalimba sound on percussion. Guitarist Anand Nyak closed with his upbeat tuneful lead vocal of “I Want To Be Ready” with Daisy Mayhem follow.

The Pine Hill Project is the collaboration of singer-songwriters Lucy Kaplansky and Richard Shindell who performed cool covers of their own and other folk/Americana artist’s songs from their “Tomorrow You’re Going” CD. This was thoughtful music with beautifully moving vocals from both that complemented one another. Story songs “Witchita”(Gillian Welch), “Rain Just Falls”(David Halley) and “Farewell to St. Dolores”(Dave Carter) edged out thought provoking lyrics. Nick Lowe’s edgy “I Live On A Battlefield” was countered by a sad love song “Open Book.” Richard Shindell’s relationship song, “Are We Happy Now?” complicated matters with Kaplansky rockin’ the mandolin. “Reunion” sung by Kaplansky observed sibling relationship 40 years on after a father’s passage.

Kaplansky’s piano ballad “Brooklyn Train” expressed vivid visual observed memories about home. Her “Ten Year Night,” which had broken her through to a wider audience in 1999, sounded fresh and angelic. These comrades of song gave a wonderul Americana treatment to U2’s “The Sweetest Thing.” “I Know You Rider” pulsed with heartfelt blues passion. Their encore of Greg Brown’s “Lord, I Have Made You A Place In My Heart” shined deeply from it’s precipice. Thanks be to Jim Olson and Signature Sounds for bringing great music to the Valley. 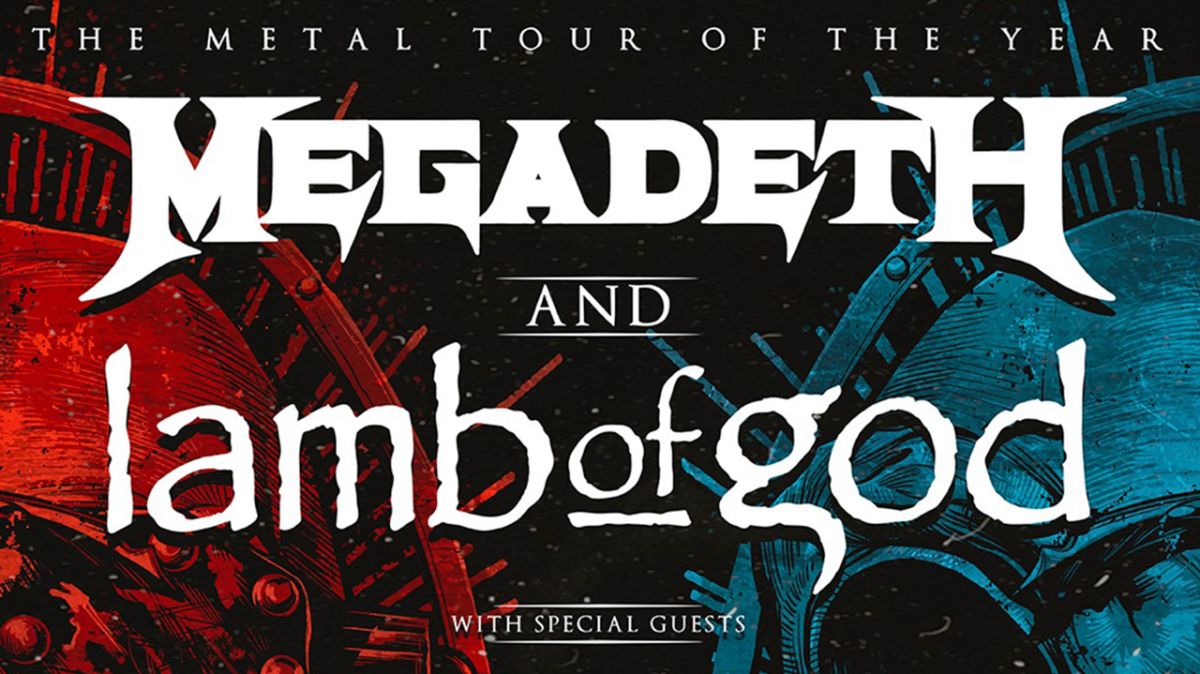