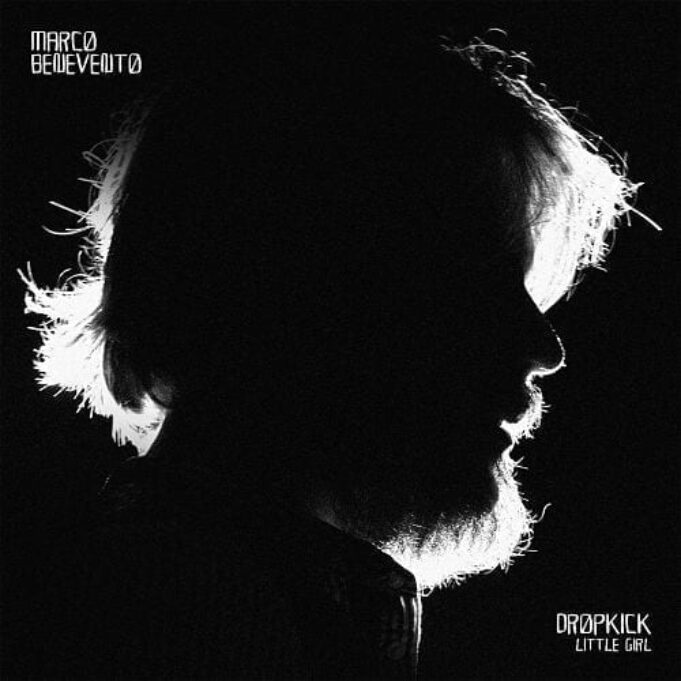 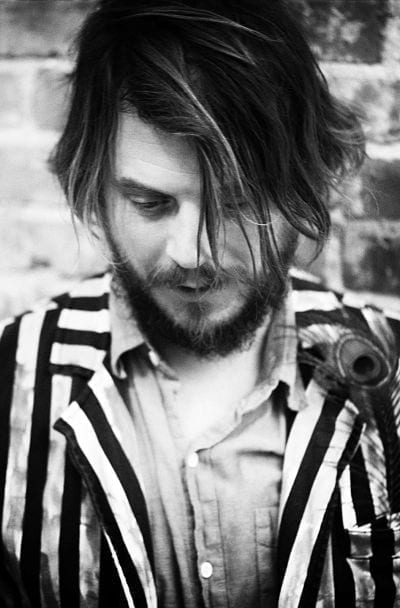 Marco Benevento has announced the first leg of tour dates supporting his forthcoming studio album, The Story of Fred Short, due April 2016 on RPF. The eight night run begins March 31 in San Diego followed by shows stretching up the West Coast before finishing in Seattle. He’ll then head back to the East Coast for three additional dates in Boston, Kingston and Brooklyn.

Benevento and his band featuring bassist Dave Dreiwitz and drummer Andy Borger will also tour Florida in January and Colorado in March. Additional dates and details about The Story of Fred Short are expected shortly.

“Dropkick”-the first single from The Story of Fred Short-is out now on limited edition 45rpm, as well as all digital formats, including iTunes, Spotify and Apple Music. 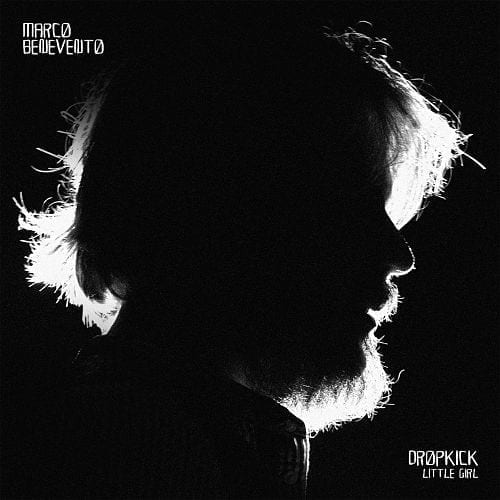 Tickets for all shows on sale here.