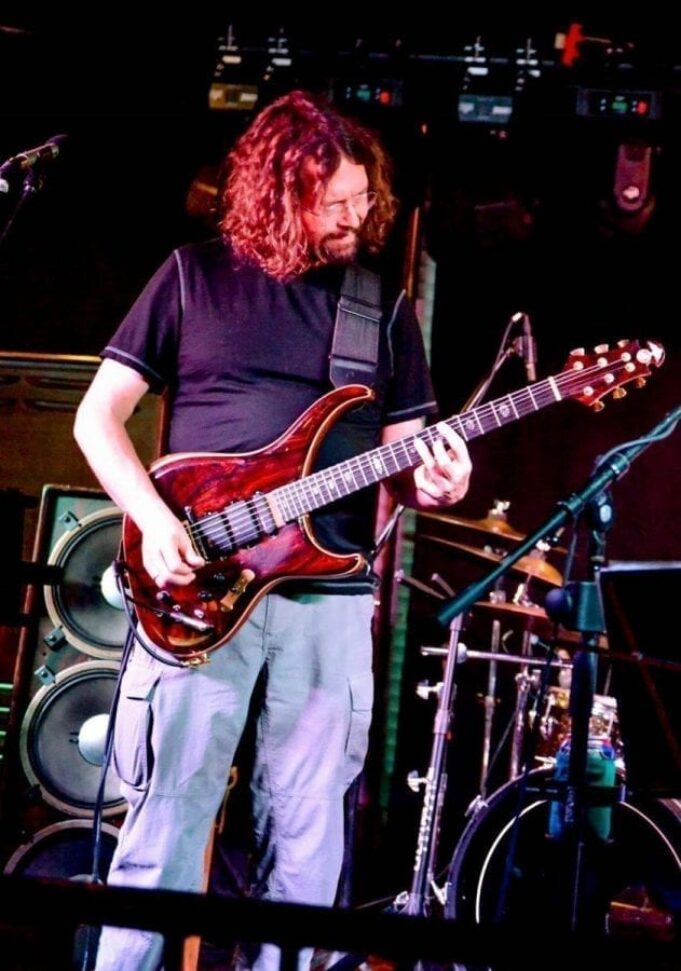 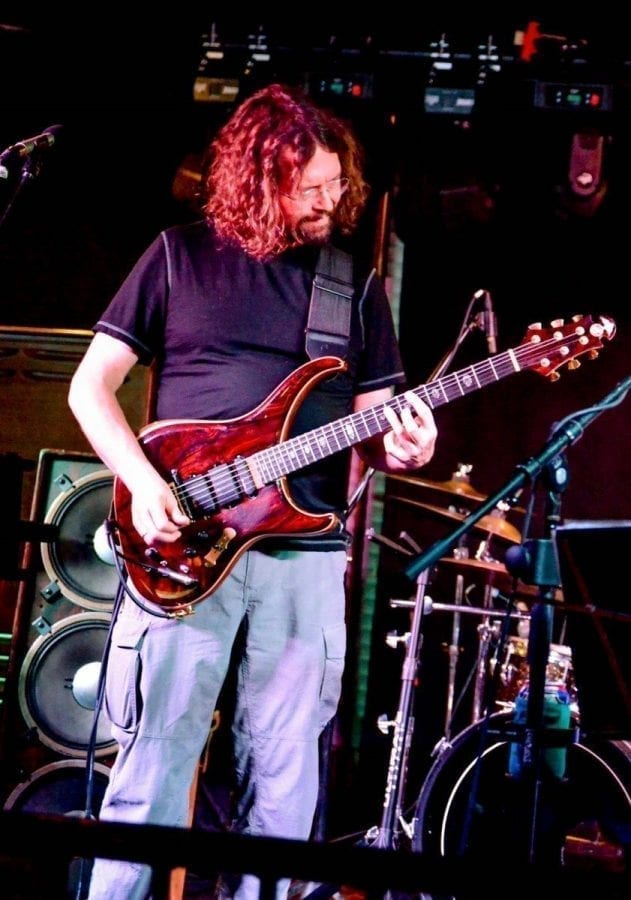 Dates include the West and more

On the heels of an extensive tour with the John Kadlecik Band in November and December, John Kadlecik announces solo tour dates for January.  Those shows will feature Kadlecik in his solo ‘Acousti’Lectric‘ format in which he plays and sings unaccompanied, but utilizes an electric guitar synthesizer to produce a myriad of guitar and keyboard sounds.  Fans will remember this format from last November when Kadlecik toured the West.

Dates includes shows in Philadelphia, Denver, Boulder, the Bay Area of California, Hermosa Beach, Eugene Oregon, and Chicago so far.  Additionally, there are still two dates on the initial Fall tour of the John Kadlecik Band including New Year’s Eve in Washington DC and January 2 in Harrisburg, PA.  Fans will want to stay tuned for additional dates by John Kadlecik Band with a tour of the southeast rumored to be starting at the end of January and extending into early Feburary.

Kadlecik’s video of his version of Ripple recorded in French shortly after the Paris bombings went viral, and has tens of thousands of views.  This version was recorded with the John Kadlecik Band.  Check out the full list of upcoming tour dates below.

Following the John Kadlecik solo set will be a set with Jam Stampede, featuring members of Zen Tricksters and John Kadlecik Band.  The two have played together before including an amazing show at the Gramercy in New York City in 2012.  Video of that show is below.