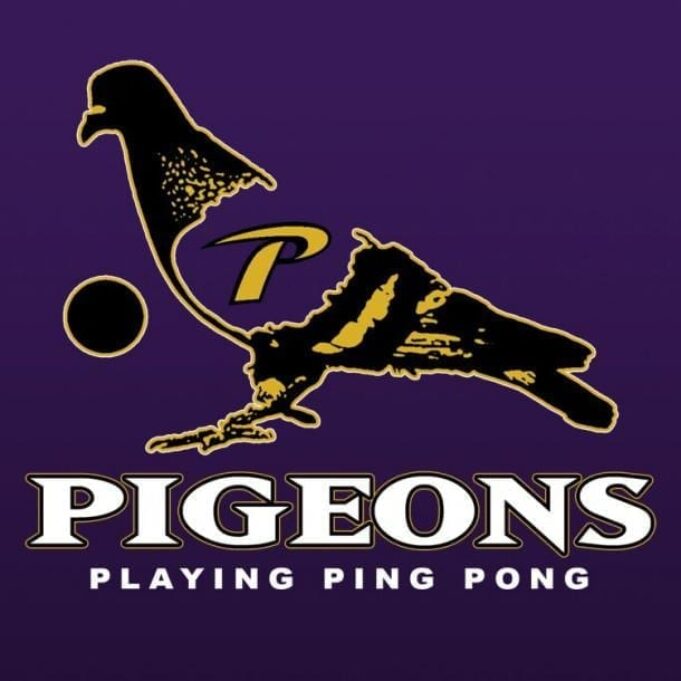 by  Jack Jolieri from Rubix Wheel

Pimps of Joytime opened the show and I’m sorry I missed them but I was at Norah Jones.  From what I heard, they play some real good funk, have a great lead singer, and really get people dancing. 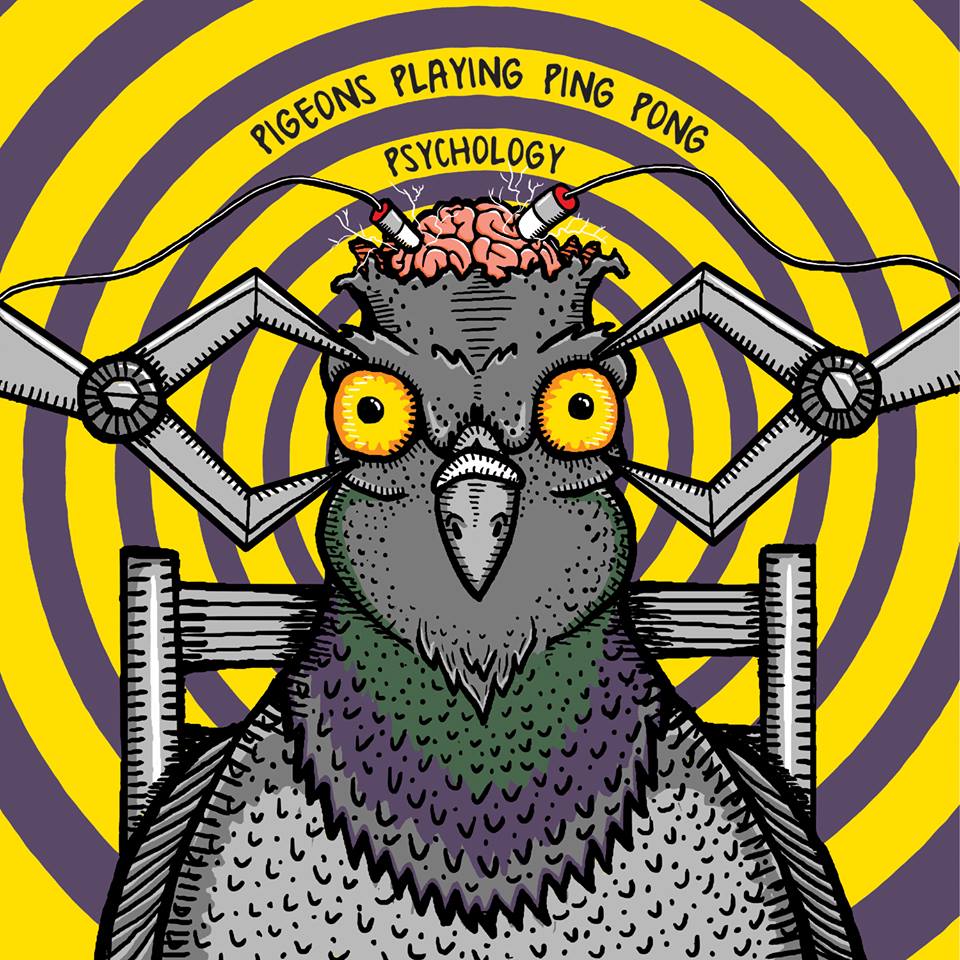 I got there at intermission and watched the band set up their gear onstage.  The place was packed inside and out.  Out front there is a small area for smokers and just inside there is a small stage where people can sit awhile if they are tired.  Then as you walk further into the venue, merch tables are on the right and the bar is on the left.

Finally you get to a nice sized dance floor and a nice stage that is similar to the old Little Brothers that used to exist in Columbus.  Everything in this venue is new and clean, including the Bathroom Attendant who hands you paper towels after you wash your hands.  I include a review of the venue because it used to be a techno themed dance bar that never had bands play.  Now the Arena District in Downtown Columbus has become a thriving music scene, with national acts coming through such as Conspirator, The Ringers, Turkuaz and many others.  There’s still a few clubs around if that’s your thing,  where you can get a drink and dance to the latest hit by Lil Wayne or Rhianna.  Not my thing, I live for live music baby.

Pigeons started their show with a super high energy tune and the band was ON.  The lead guitarist broke a string on the first song and had to switch guitars.  The rhythm guitarist had great energy, moving and making facial expressions right along to the feel good music he played.  The lead guitarist had great stage presence as well, and he played some really good solos.  The drummer had perfect timing and kept the dance floor moving and dancing. 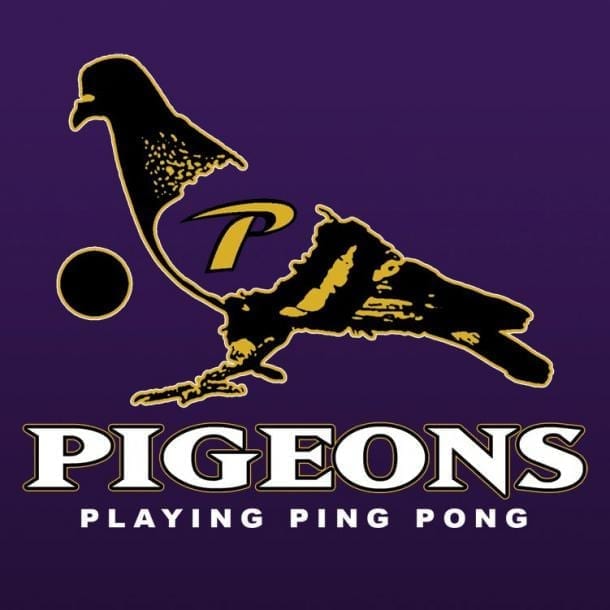 The bassist was energetic as well, and he played the bass like a freight train.

I would describe their sound as jam/funk.  Some of the lyrics were hard to understand, but this is a great party band. Overall, Pigeons is a great band to go see.  They had me dancing, and I don’t always dance.  They put on a show and make the audience groove.

They have a heavy schedule of Tour Dates, all over the Midwest and East Coast.  If you feel like kicking loose and geting down to some real good music, Pigeons bring the party!

For upcoming dates, videos, and more about the band visit….pigeonsplayingpingpong.com

by  Jack O’Handley from Rubix Wheel