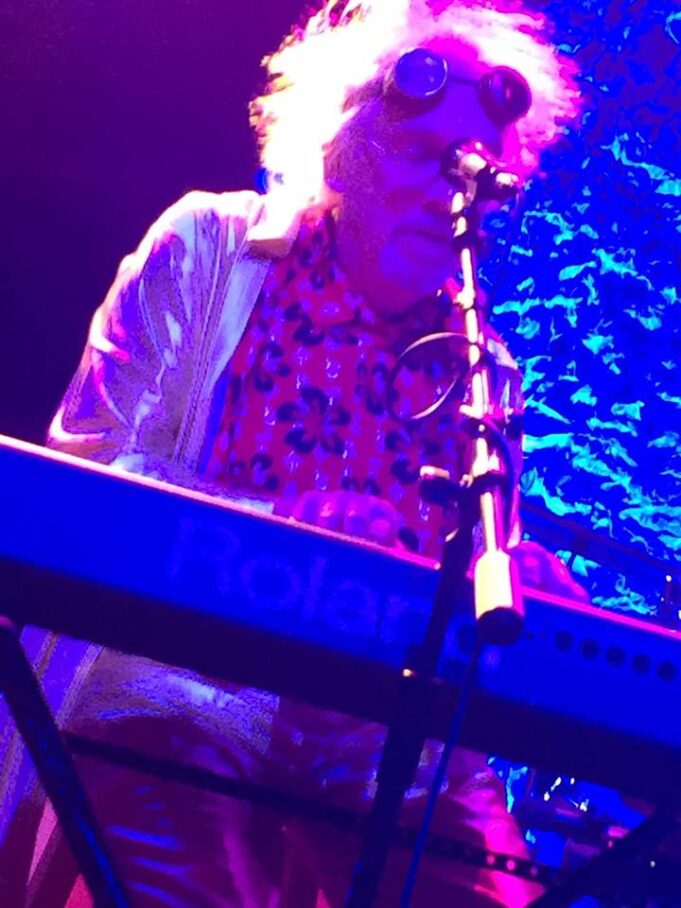 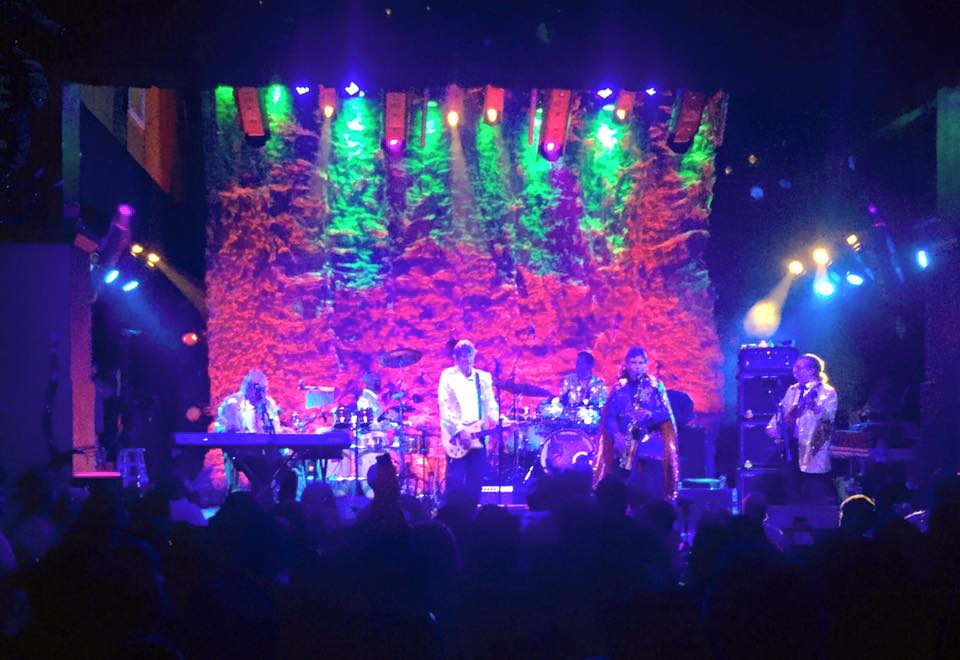 This was my favorite Halloween show ever! I actually gave up a ticket to Dead & Co. at MSG this night to come here instead, such is my love for this band & this particular venue. And I was not disappointed in any way.

I got there fashionably late, so I heard that I missed a really good “You 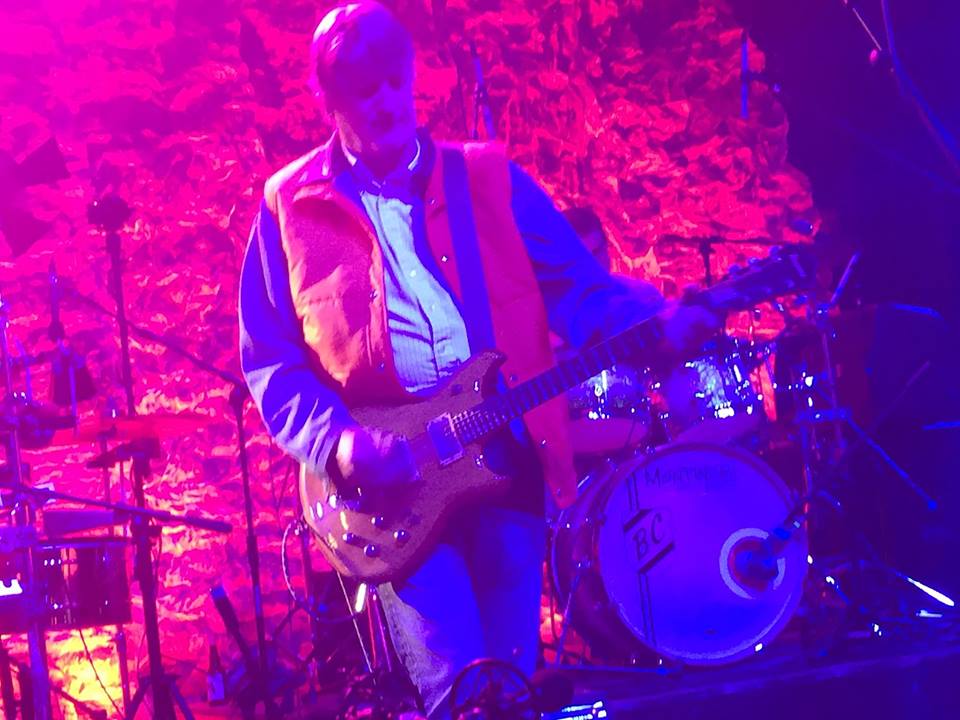 Write the Book”, but I caught the rest of the 3 sets of awesomeness. The first set they came out as “themselves”, but the second set they came out as the “Starlighters” all pimped out in gold glitter with a great sax player named David Duda. Mark Mercier’s keys had us dancing with a hot version of “Who Do You Love”. It was an all cover songs that set, and most of the material was derived from rock and roll’s early period.  The set ended with a great 10 minute “Tequila” wrapped up with a “Power of Love” from Huey Lewis! Haha!

The stage setup & lighting were beautiful. There was a “Back to the Future” theme this night, and they had an actual DeLorean parked right in front for extra effect & photo props!

The third set started with an epic 20 minute “Devils Heart” and a great “Something is Forming”. Scott Murawski’s guitar was blazing as usual as they played a double encore of “Superstitious” into the crowd pleasing “Bertha”. The music was magical. John Rider was as solid with the bass groove as he has ever been. The 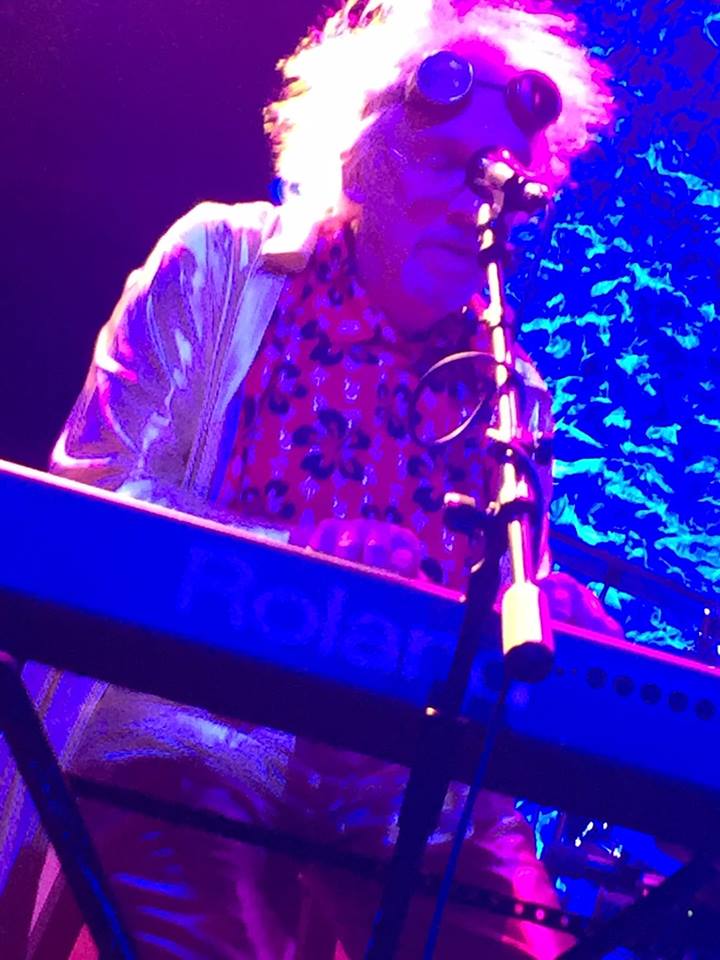 double backbeat duo of Bill Carbone & Jameurrell Stanley really carries this band well. I love em, as you might have guessed.

This was a great night catch the band. Forty four years and somehow this band keeps getting better. And the fans who show up at their shows are so much fun. A very creative and cool culture has evolved around this band, and I’m so glad to be a part of it. Indeed, something is forming, and it is amazing to see & hear, or more importantly, feel.

SET LIST:  You Write the Book, You Can’t Always Get What You Want, Wild Side, I’ll Be Your Baby Tonight, Trippin, Night Train, Earth Angel, Bye Bye Love, Hello Mary Lou, Tequila, The Power of Love, Devil’s Heart, Double Dare, Who Do You Love?  Down in the Jungle, Something is Forming.  E:  Superstitious, Bertha.