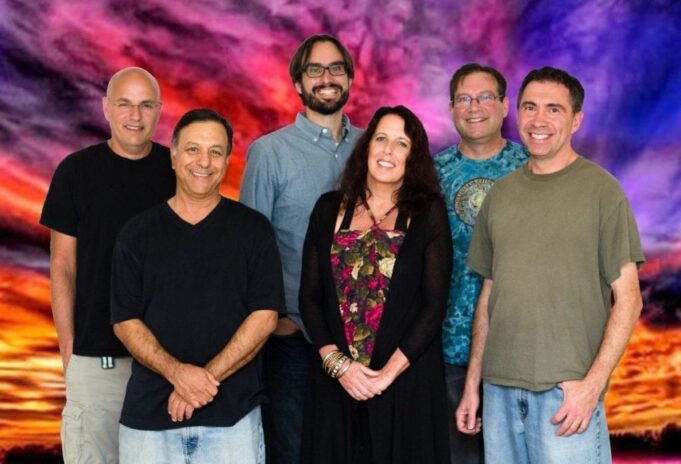 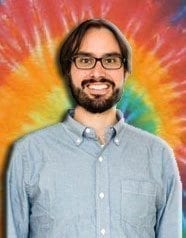 DeadBeat, New England’s premier Grateful Dead tribute band, announces the much-anticipated addition of keyboardist Jason Cohen to their line-up. Jason, who notably toured nationally and internationally with the Ryan Montbleau Band, and has played with Zach Deputy, Assembly of Dust and Ghosts of Jupiter, will replace current keyboardist, Rich Cesarini, who will remain as backup keyboardist for DeadBeat.

Jason grew up on the N. Shore music scene, where his brother turned him onto the Dead in Middle School, when he would listen to bootleg tapes on the bus to school every day. While Jason had the opportunity to cover the Dead with many of his previous bands, he’s excited to be part of a band where all the focus is on performing from the Grateful Dead and JGB repertoire. Says Jason, “There are a million Grateful Dead Tribute Bands out there, but what makes DeadBeat special is, not only are they amazing musicians, they are simply the most fun Dead tribute band out there! They are all about having a party and making the audience feel good. They want to make a connection with the audience; they are looking to create the shared experience.” 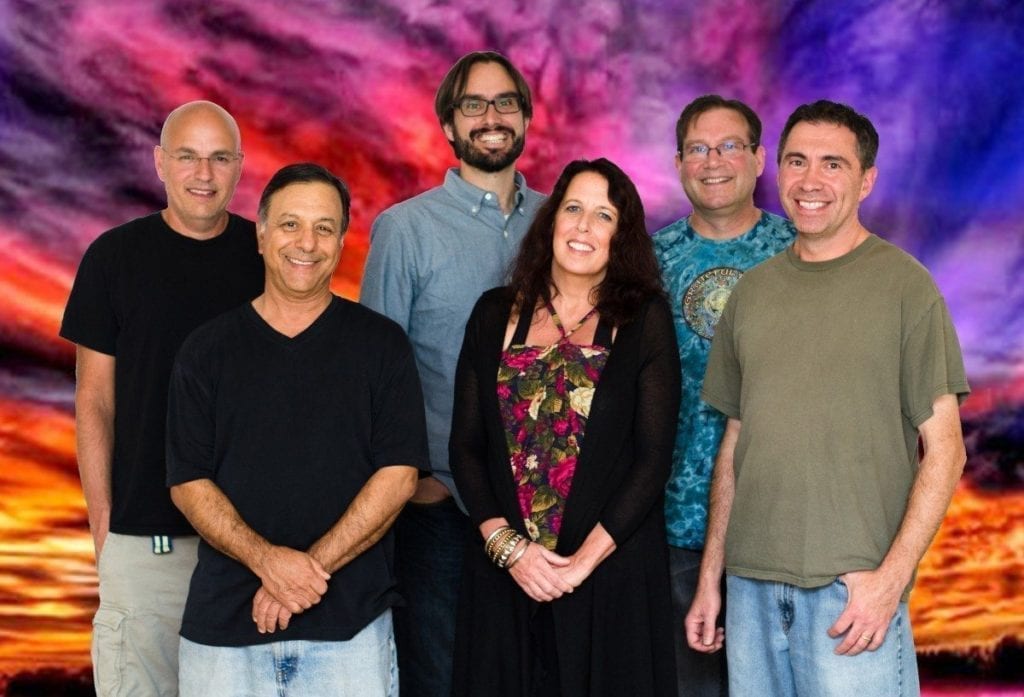 DeadBeat is a jam band that brings alive the songs, sound and style of the Grateful Dead and Jerry Garcia Band, as well as a handful of other genre-related songs. Drawing from a range of obscure to more popular songs from the Dead’s catalog, DeadBeat’s interpretations of the music feature strong 3-part vocal harmonies and instrumental solos. Performing in and around New England since 2005, DeadBeat puts an emphasis on playing upbeat sets, and engaging with the audience throughout the show. This interactive approach makes for a party-like atmosphere, keeping people on their feet all night long!

The band enjoys getting into the community by performing pro bono at many charity events. They have supported cancer research at the Dana Farber Cancer Institute, My School, a non-profit cooperative preschool in Littleton, MA and the The Himalayan Education Foundation, to name a few. They play in and around New England, frequenting venues such as Brighton Music Hall, Opus Underground, The Stone Church, Harlow’s Pub, Minglewood Tavern and Ocean Mist.