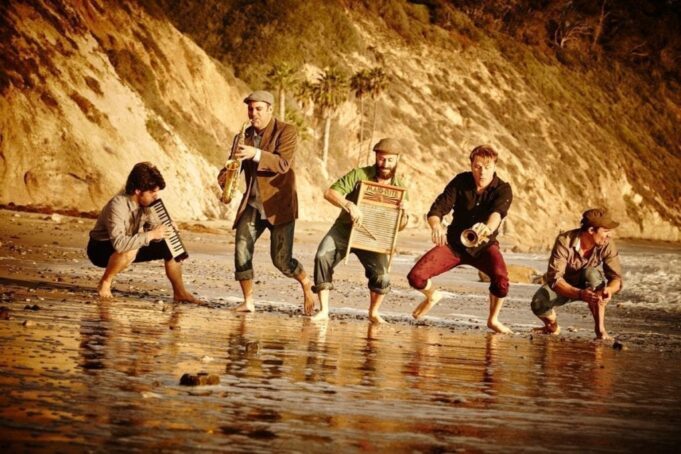 There are many venues that bring different elements and emotion to a show, the Brighton Music Hall is no exception. As anyone from the east coast knows Boston is no simple pass through when it comes to getting around by car, but Brighton Music Hall is nicely located about ten minutes from downtown with newly added parking and with enough bars and cheap restaurants around to entertain before or after a show.

Easy to find with their bright red exterior, we walked in right as the first band was going on break into the small main room with an open dance floor for about 150 people with the stage straight ahead. The brick walls and black high ceiling with exposed duct put you in an intimate warehouse in any historical city, it’s the pool tables and televisions in the back room and the three bars throughout the 5,000 square foot space that let you know you’re in Boston. Contemporary innovative bar menus on the wall and simple uplighting make any millennial feel at home.
The band we came to see, The California Honeydrops, were on their first east coast tour in Boston and making their way down to Florida before taking the tour international to Australia. 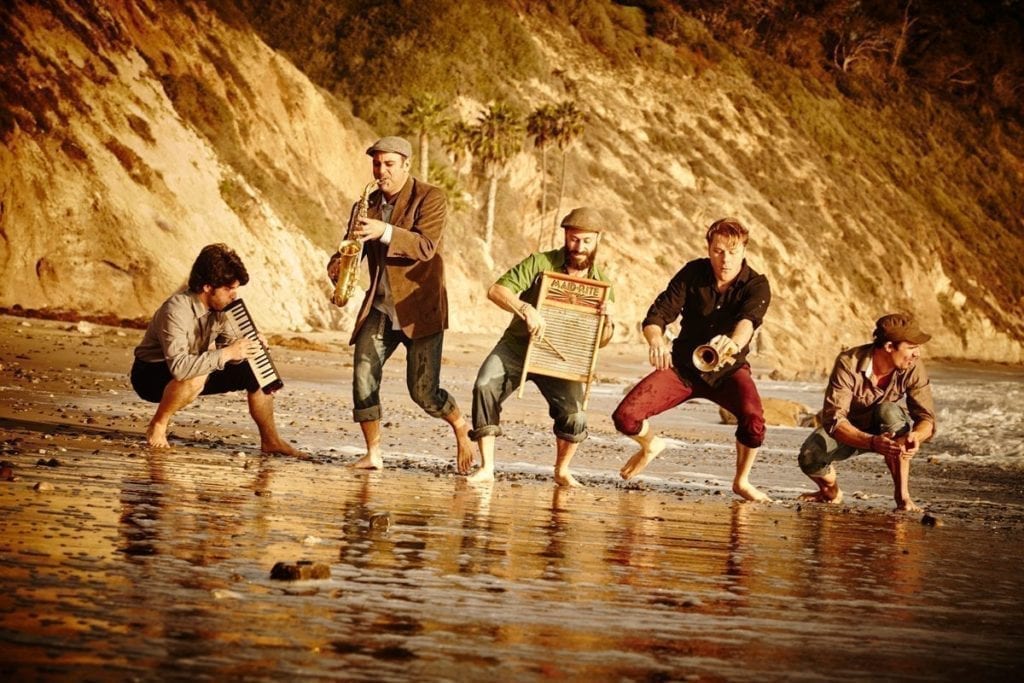 Starting with sold out back to back record release shows at the Fillmore in their home town of San Francisco they have been bringing an undeniable energy to anyplace they pick up an instrument. Their music is a force of New Orleans jazz, soul, and West Coast R&B led by frontman and Poland native Lech Wierzynski starting the show with getting to know his audience, something I have seen and heard them do with almost every show by asking how many people have seen them before or been to their hometown. It’s not hard to fall in love with this band after the first song making you smile, move and spontaneously dance with the stranger next to you. Their music makes everyone in the room feel like your friend and fully harnesses the positive power and emotion that we all love about music. If you follow them as much I do you see how at every place they perform or even get stuck in traffic they waste no time creating a party and having a good time. They exude the mantra of you only live once and will bring heart and soul to anyone around them.

The five piece ensemble includes Weirznski (lead vocal, trumpet, guitar), co-founder Ben Malament (drums, washboard, percussion), Johnny Bones (tenor saxophone, clarinet), Lorenzo “Lo-Lo” (keys, melodica) and Beau Bradbury (bass, percussion) each bringing the intensity that SF Weekly calls “…a phenomenal vocal-powered group which at times sounds like New Orleans jazz fare and traditional soul”. Drawing from such influences as Louis Armstrong and Ray Charles and adding their own twist of West Coast funk and groove its songs like When It Was Wrong and This Time that bring you into the mind and living room aptly named “the Blues Cave” of Weirznski where they recorded their latest album A River’s Invitation produced by The Honeydrops. Taking from life experience of all band members and turning broken hearts and hard times into the exciting river that is life is what this band does best.

The California Honeydrops: Brokedown– Live From The Strange Manor