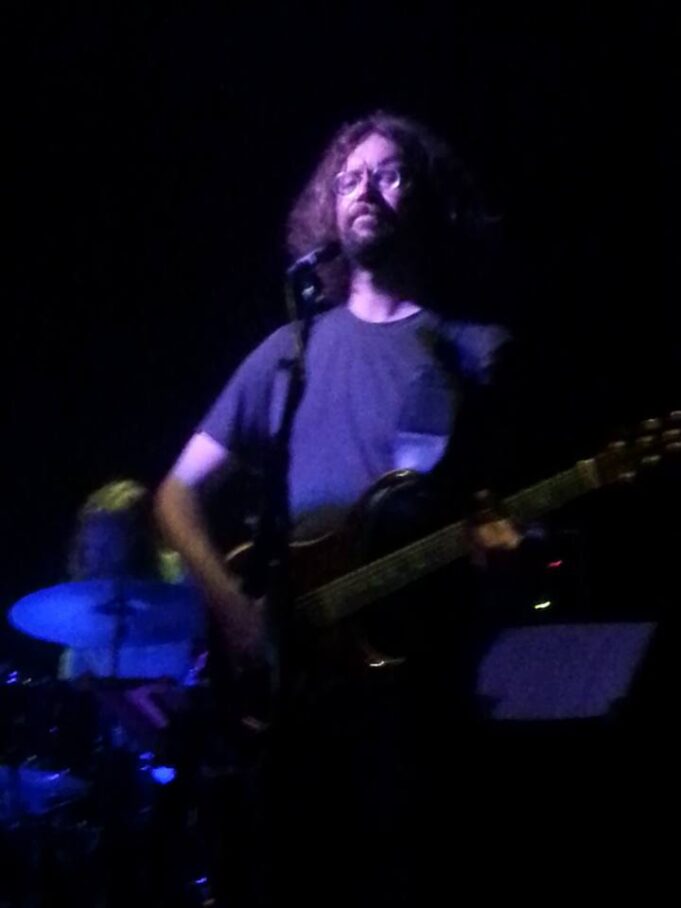 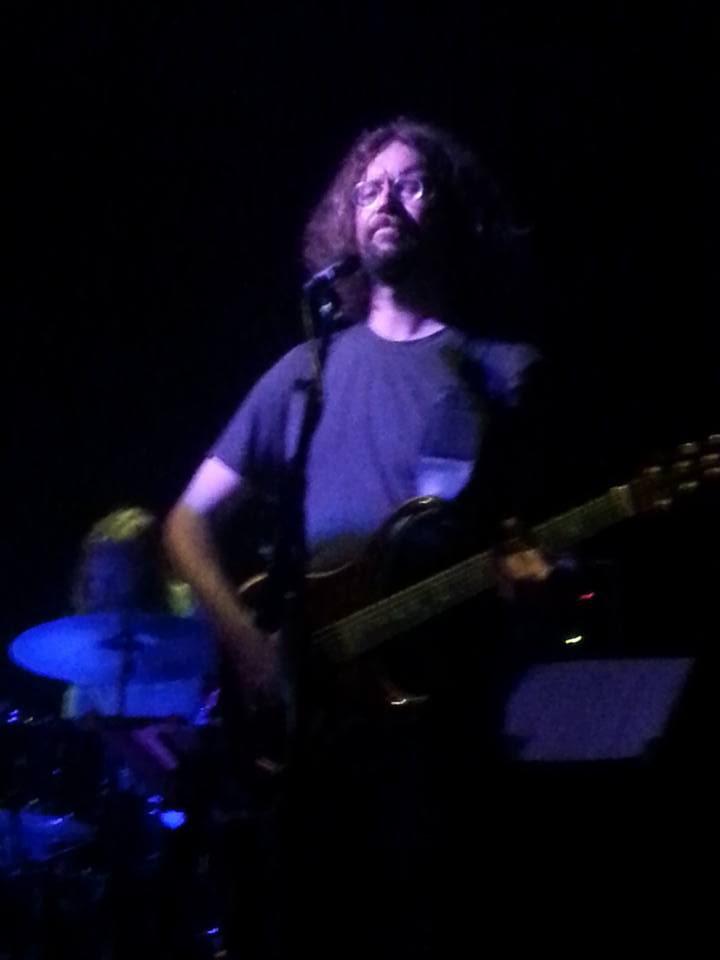 And so it begins, or continues.  The first of three nights of the John Kadlecik Band.

The band took the stage as a four piece band: John Kadlecik on lead guitar and vocals, Nathan Graham on drums,  Waynard Scheller on keys, and Klyph Black on bass.  But that wasn’t the only group of people in the room.  Every culture, every religion has it’s characters, it’s makers of mischief:  The Imp, the Gremlin, the Leprechaun, the Trickster.  They were all in the room that Sunday night, as if someone left the backdoor open and they snuck in to crash this party.

The band was great.  Nathan Graham was channeling Levon Helm, tastefully holding down every beat and putting his own fingerprint on them all.  Waynard Scheller, largely unknown in this crowd, lead, blended, and ran with the pack.  Klyph Black was melodic as all get out, filling every tasty spot you wished to be filled.  And John Kadlecik, fresh off of an around the  world trip, soared and spread his wings with his new group of musical friends. 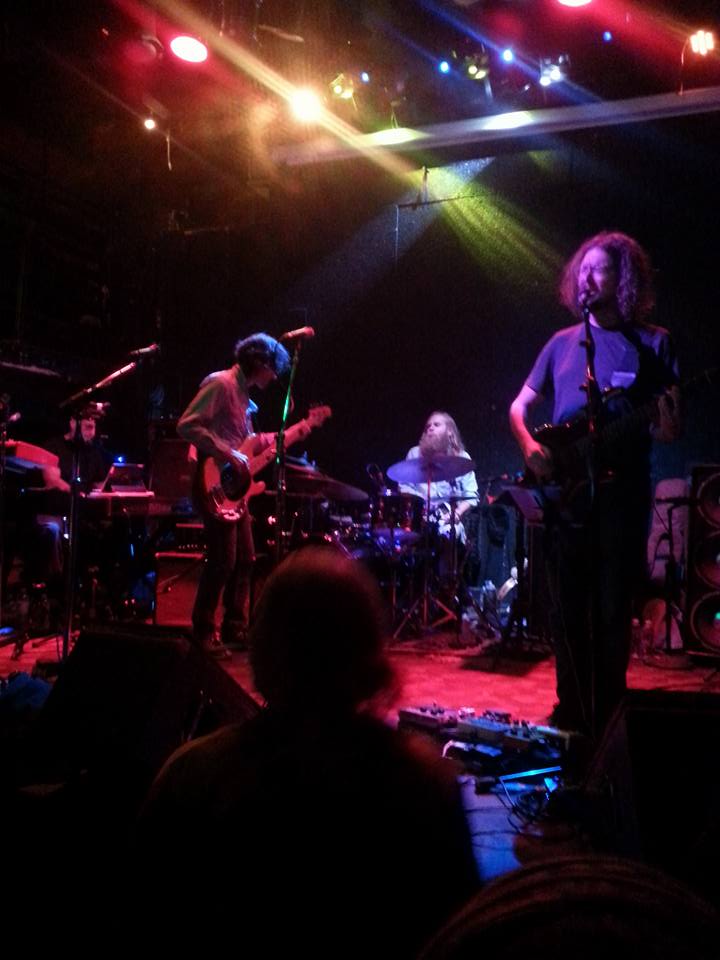 The show was concise- with 6-7 songs per set, patiently unfolding as you would expect of a show meant to rehearse and run this new thoroughbred.  Each set was about an hour, with an encore thrown in at the end at the behest of the crowd.  I can’t wait until tomorrow, night #2.

Intro into Nobody Told Me