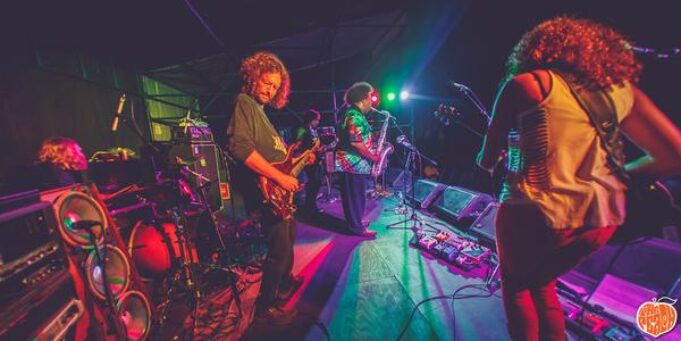 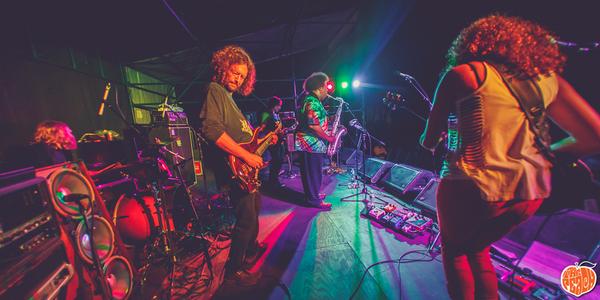 THIS ARTICLE IS FROM THE FALL OF 2015.  CLICK THE LINK ABOVE FOR THE MOST CURRENT INFORMATION ON THIS BAND.

The John Kadlecik Band features one of the most loved guitarists in the scene, with a mix of his musical friends playing both original music and fan favorites in a format that is a sheer pleasure for festival audiences. Featuring members of the DC Mystery Cats, The Zen Tricksters, and The Jam Stampede, The John Kadlecik Band is ready to visit new markets and dazzle new audiences with Kadlecik’s take on this beloved song book and his own original works.

Many have wondered, before, during and after the GD50 shows what might become of John Kadlecik and where his efforts may be devoted.  For most of the Spring and Summer that answer was the band the Golden Gate Wingmen, which featured Jay Lane (Ratdog, Furthur, and Primus) on drums, Jeff Chimenti (Furthur, Ratdog, The Dead, and Dead and Company) on keys, Reed Mathis (Billy and the Kids, Tea Leaf Green, Jacob Fred’s Jazz Odyssey) on bass and vocals and John Kadlecik on guitar and vocals.  That band hit shows on both coasts and Colorado, and amazed fans with their collective dexterity and original material.

Review of night one in Baltimore, MD

Despite rumor mongering to the contrary, Golden Gate Wingmen is not a band whose time has passed.  At the moment, Jeff Chimenti is in Dead and Company and is busy for the Fall.  John Kadlecik has a strong belief for that band “Bands are not baseball teams, you can’t just substitute one player for another.”   It is unknown when exactly when the Wingmen may take flight again, but direct quotes from all of the band members to LMN&R asserted their desire to return to play together again. 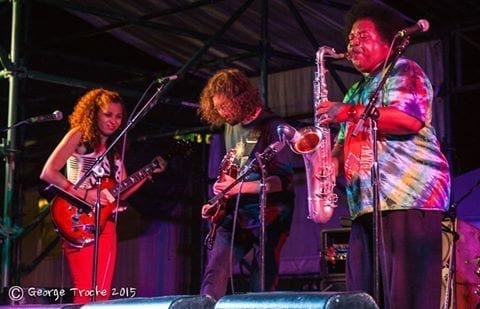 In a conversation with John Kadlecik, he asserted that this not really the announcement of a new band, but more an assertion of things to come.  The band is similar in style and personnel to past projects, but the big difference with this band is the plan to tour significantly at the end of 2015 and into 2016 with vigor.  The new facebook page for the John Kadlecik Band is filled with messages from hopeful fans all over the country that they will see tour dates upcoming.  The message seems to be, “Sit Tight!!  We’re coming!”

REVIEW of Night Two in Baltimore with audio and video

Fans may have gotten a glimpse of what the John Kadlecik Band may be at the Peach Festival in Scranton PA in August.  On Friday night of that weekend, Kadlecik joined forces with veteran saxophone player Ron Holloway for a band that was dubbed the Holloway Kadlecik Project.  In that band, future JKB band members Nathan Graham (DC Mystery Cats, The John K. Band) played with Klyph Black for the first time (bass player for the Zen Tricksters, Jam Stampede and Donna Jean and the Tricksters) to form a new rhythm section.  Mary eL-Lankford moved from her position in the backing vocals section of the DC Mystery Cats to a front line position on rhythm guitar and vocals, and B3 keyboard wizard Beau Sasser joined the party on keys (Uncle Sammy, The Alan Evans Trio, Beau Sasser’s Escape Plan, and now in Kung Fu.)  Holloway and Sasser won’t be in the JKB, with keyboard man Waynard Scheller (Jam Stampede, Rainbow Full of Sound) entering the mix.

REVIEW of Night Three in Baltimore with audio and video

While most of the bands he played with wrote their own music, in 1997 John Kadlecik co-founded the group Dark Star Orchestra, a band exclusively devoted to playing the well-documented actual setlists of the Grateful Dead. Originally started as a side-project house band for some of the best local deadhead musicians, “DSO” rapidly became a nationally touring band, attracting many guests to join them onstage, including John Fishman, Mike Gordon, Sam Bush, Jorma Kaukonen, John Popper, Sanjay Mishra, Tom Constanten, Vince Welnick, Bill Kreutzmann, and Bob Weir to name a few.

In 2009, John departed from Dark Star Orchestra to join Furthur, with original Grateful Dead members Phil Lesh and Bob Weir. That band toured tirelessly, filling arenas and headlining festivals. More recently, John has been the frequent lead guitar player for Phil Lesh and Friends, meshing into that ever changing line-up, as well as The Golden Gate Wingmen.

Recent Reviews and recordings of the John Kadlecik Band shows: