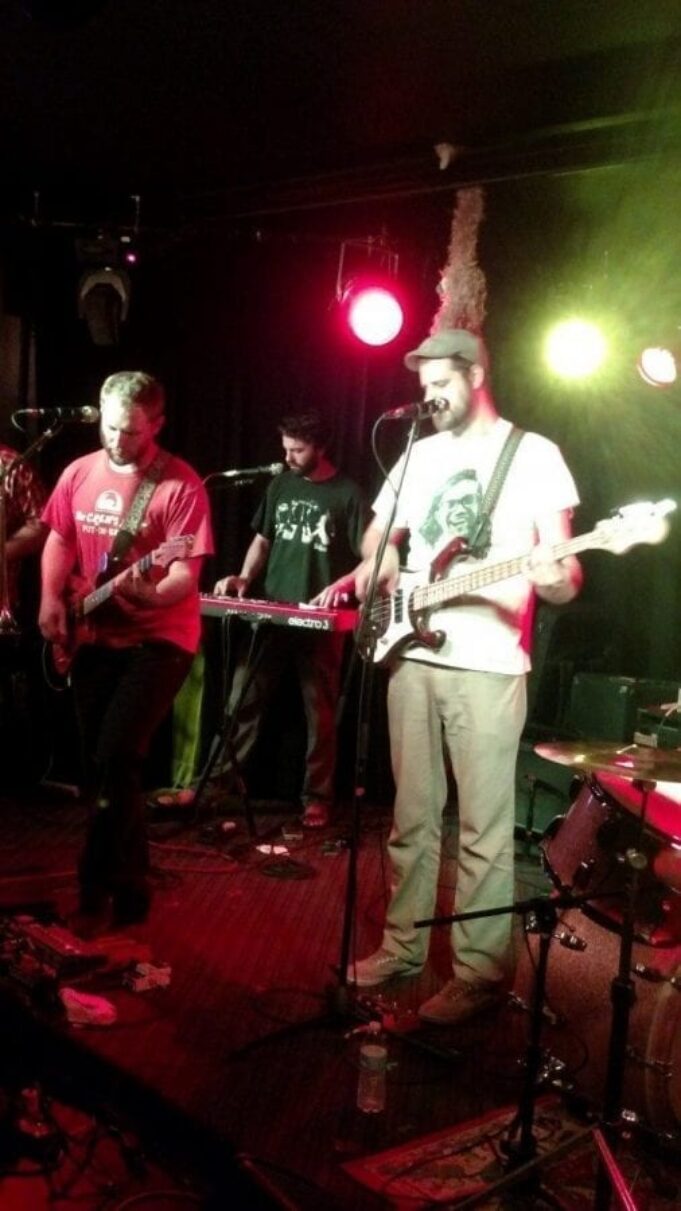 August 19 2-15 Woodland’s Tavern Columbus, Ohio by Jack Jolieri   To Submit a review for consideration hit us at [email protected]

The show was originally scheduled for Park Street Patio, an outdoor venue located in Downtown Columbus that has hosted such acts as Chris Robinson Brotherhood, etc. Because of weather it was moved to the Grandview location of Woodlands Tavern. Earlier in the day, I listened to Yosemight on the Public Radio Station WCBE where they did three songs live and talked about their tour and upcoming album. They’ve done 152 shows in the past year and just returned from a tour stint out West in Colorado. They had gotten back to Columbus at 4 in the morning and had a busy schedule with the Radio Show and the 7-9pm show that evening. 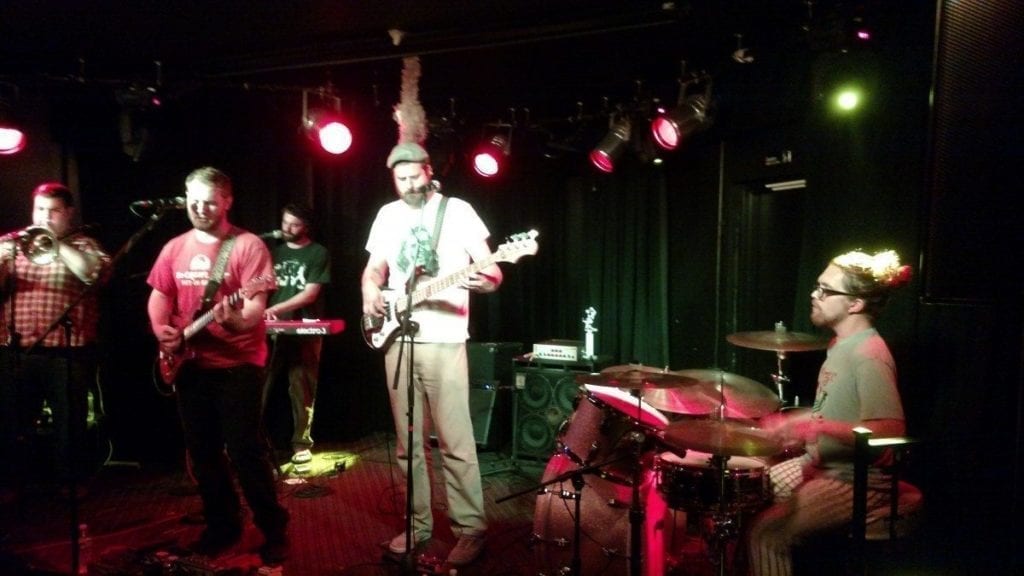 I got there a little early and waved to someone backstage, went back and had some fist bumps and a brief conversation with the guys, letting them know I was going to write a review for them. They seemed pretty stoked so I got out of there and let them do there backstage thing. When I walked out to the dance floor the place had instantly packed out and more people arrived for this free show as the night went on. The band was tight as hell from the get go. They consist of guitar, bass, drums, keys, and trombone/shaker. The last thing I want to do is pigeonhole a band this tight, but if you like Phish then you will like the funk that Yosemight plays. Saying this, Luke(Lead Guitar, Lead Vocals) plays a custom built hollowbody through a Mesa amp that gets the sounds Trey from Phish gets. But that doesn’t mean they are a Phish band. They write intricately structured songs with catchy, tricky stops, endings, and breaks, and they play at a skill level that reveals a high level of practice and dexterity. Each musician is Top Shelf and to top it off they have a lot of good originals, many of which don’t sound like Phish songs. 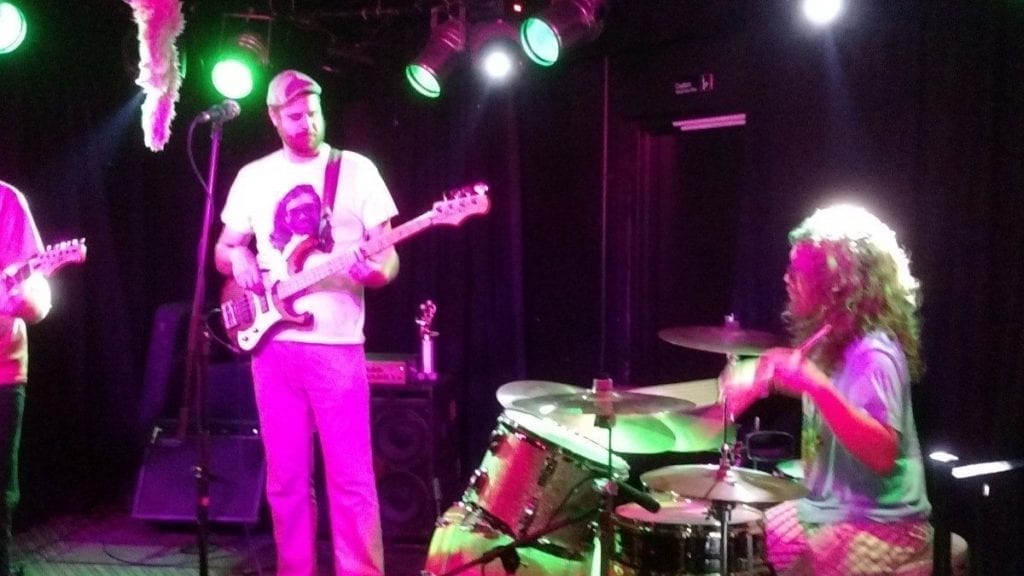 So to clarify further, they are influenced by Phish, but they are five shooting stars with a direction and force that is clearly their own. Yosemight is from Cleveland, Ohio. They formed in 2012 and added Tony Kazel on Drums in 2014. Luke Bergan plays guitars and sings, hitting some really hot and jazzy licks throughout the songs. Look them up and check out some of their music. They’re friendly guys and they have fans all over the states. They have a heavy tour schedule this Fall so be sure to get to one of their shows and spread the good word about this young and up and coming band!!!!