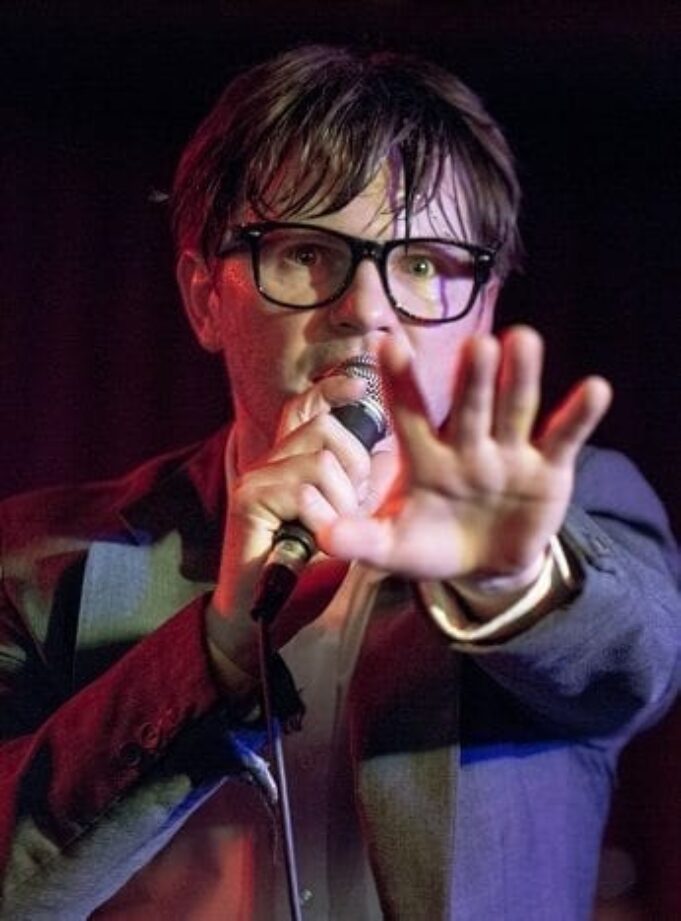 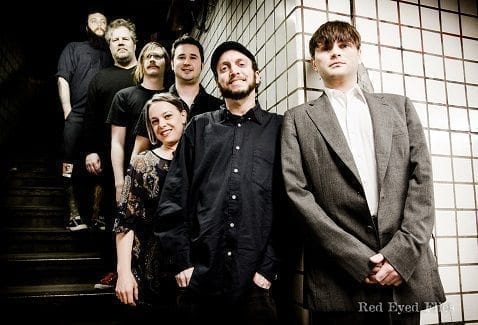 Plus significant tour dates all spring and summer.

The tribute band world can be a territorial one-  traditionally bands stake their regional claim and there is a bit of a courtesy extended between tribute bands where they don’t trend on each other’s territory too much.  But in the last 10-15 years with the rise of bands like Dark Star Orchestra, The Fab Faux and the Machine becoming nationally dominant in their particular tribute, those lines have become blurred.

In the first years of Start Making Sense, they stuck mostly to the northeast, becoming the dominant Talking Heads tribute in the Mid Atlantic and New England.  They became friendly with This Must Be the Band, the dominant T Heads band in the MIdwest, whose shows stretched from Chicagoland all the way out to Colorado and even down to Texas.  When talking to Jon Braun, he basically said, why bother going to those places when TMBtB is already servicing those people so well.  In fall of 2014 This Must Be the Band unexpectedly announced their retirement or hiatus, to pursue other projects.  A quick exchange of messages and mutual admiration ensured, and the first ever Midwest tour for Start Making Sense was planned and executed in March of 2014.  The result?  A sold out show for the band’s first trip to Martyr’s in Chicago and hundreds of people in Kalamazoo and St Louis.  Subsequent trips are already planned, and fans of the Talking Heads will once again be given the chance to bask in that band’s unusual light.

This week Start Making Sense are making their pilgrimmage to Florida with shows in Stuart, Orlando, Boca Raton and Jacksonville.  The band will be making their way back to the Midwest throughout the summer, back to Florida in the Fall for Bear Creek and will continue their frequent visits up and down the Eastern seaboard. 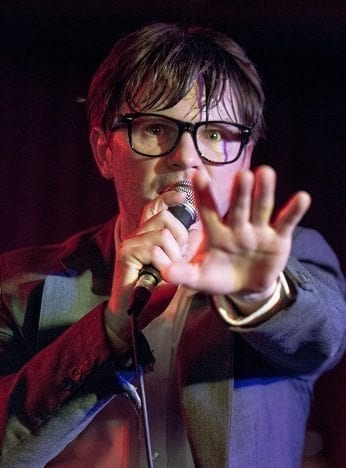 But This Must Be the Band is not the only band to sing out the praises of Start Making Sense.  The band was surprised to discover a few weeks ago that the Talking Heads themselves gave their tribute proteges some props on their facebook page,  “Start Making Sense: Talking Heads Tribute is a Talking Heads tribute band. Check out their facebook for live dates and meanwhile, listen to (or download) a complete set from 2013 for free at Archive.org.”  Start Making Sense responded in kind,  “Holy Moly ! Thank you so much Talking Heads (official) for the shout out. That’s very kind and generous of you all ! We do the best we can to perform this music with the respect we feel it deserves. And we’re very glad that you and all the great folks who come out to see us appreciate what we do. Biggest thanks as always goes out to Talking Heads for writing this music we love to perform for you !! see you all soon!!”

Fans from the Northeast should not fret though, as the coming months see them visiting all of their familiar haunts from Philadelphia to Burlington to New York to Providence, Portland Maine, Boston, Rochester and everywhere in between.  Check out the list of upcoming tour dates below.

Review of the Machine at the Colonial Theater Keene NH here. 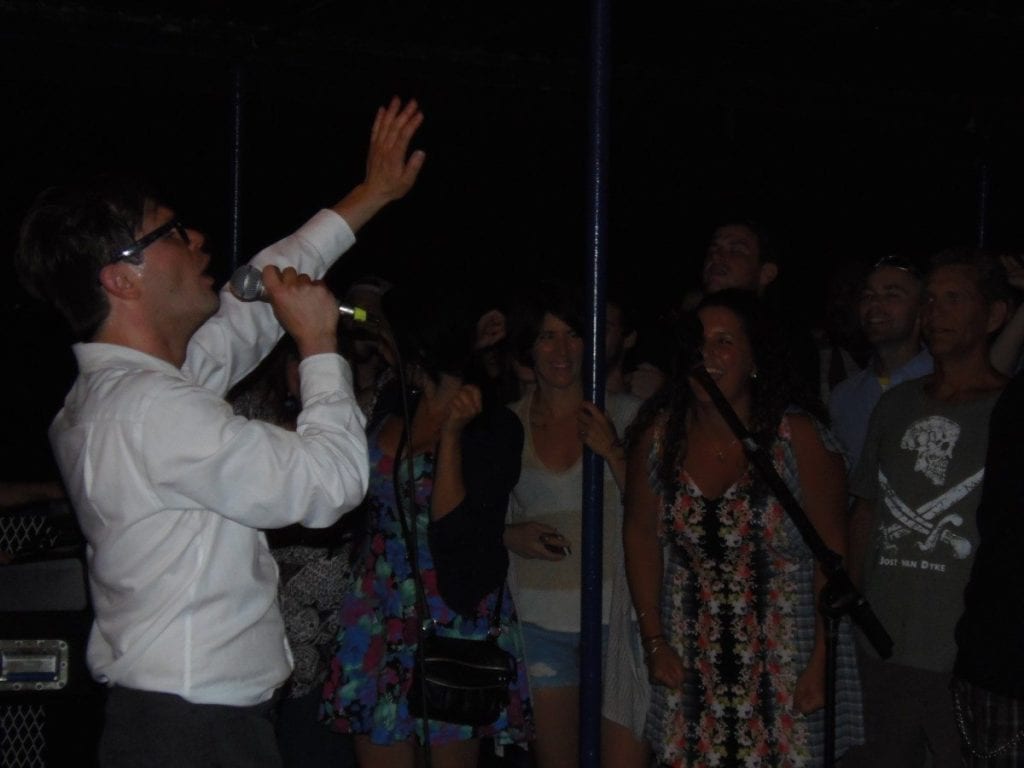