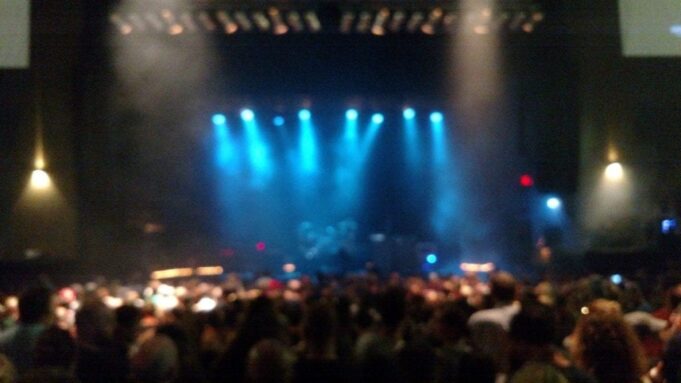 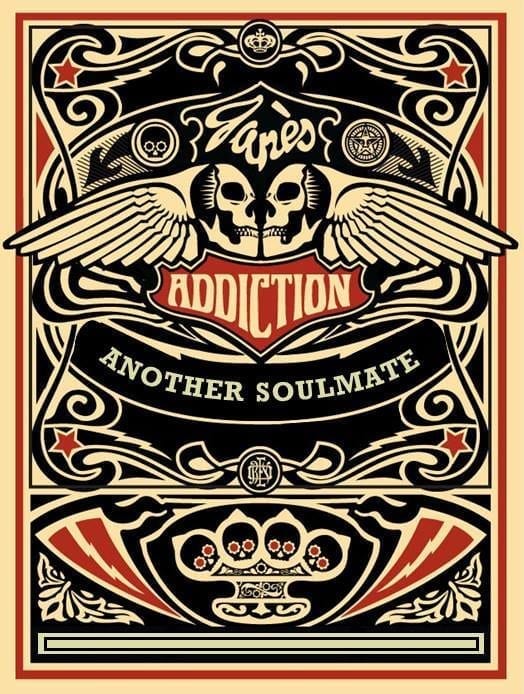 I got my ticket the day before the show and tried to listen to as much Jane’s Addiction old stuff as I could find on Spotify. The day of the show came and I couldn’t get a ticket for my buddy on Ticketmaster or Stubhub. All sold out. Had I known that this show was moved indoors I would have left my Poncho in my car, but got to hold the “Frogg Togg” all night for the show.  This was my first time seeing Jane’s Addiction live. Been a fan since the 90’s, but a superfan since 2003 when “Strays” came out. I love every song on that album. They didn’t play a single song from Strays but it was still a great concert. A punk metal band opened called Radkey, and they were a spot on excellent trio. All African American youngsters with mad skills and great stage presence. I watched them from the Pit section, and met a few friendly people down there right before the band went on. Review:  LORENA LEIGH AND ETHOSCOPE LIVE AT BAR CHORD FAR ROCKAWAY, NY JULY 12 2015 Next was Failure, a band from L.A. that has been recording since ’96. They had a “Shoegaze” indie, almost Pink Floyd vibe to them. Often they would switch instruments and the bassist would play guitar for a song. The guitarist would play bass. Sometimes the guy on the left would even play keyboards while the lead singer/guitarist played guitar. You get it. A very talented band that I had never heard of. The band had three projection screens behind them while they played. It made the show more intruiging and added a lot of pazazz to their stage presence. So I made a few new friends at this show and the older gents I was hanging with even saved my spot while I walked around. That’s the kind of thing that makes me keep going to shows, the comradery that you find there between complete strangers. 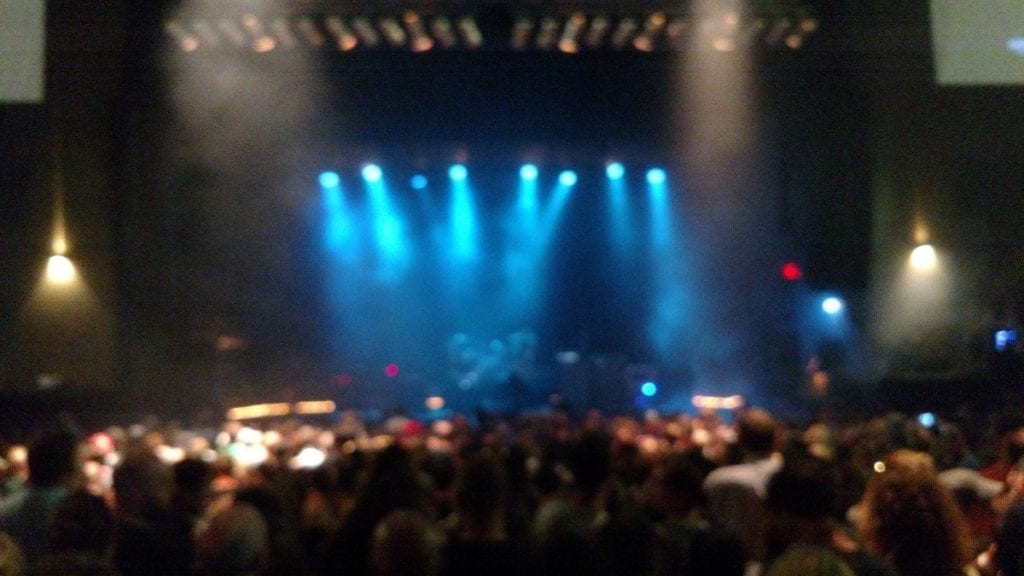 You can read the setlist below, but the first thing I liked was the “Ocean Size” song. I honestly didn’t recognize most of the material but I enjoyed it anyways. My new friend I met told me they’ve been doing a l ot of old material on this tour, and he was correct. “Summertime Rolls” was a highlight in the thick heat of the indoor venue. Perry Farrell kept the crowd involved when he shouted “Ohio” in between songs and the crowd shouted it back to him. “Mountain Song” was excellent as well, and I remembered a late great friend I once had who always sang that one. “Jane Says,” “Been Caught Stealing,” and “Stop” were the high points for the rest of the show. I think the whole crowd(and it was a packed sweaty house) sung any line of those three songs when Perry signaled them. Review:  U2  Chicago July 2 2015 by Jeff Rabin “Stop” was the encore and that was it for these touring pros. They’ve been on tour since last September 15th, but they were going full steam last night Their tour continues until November 8th. I would try to catch a show this tour if I were you. The band comes at you with a ton of energy, and the show is incredible. The last three songs they had girls with hooks in their backs swinging violently to the music, suspended high above the stage. I was a little apprehensive that they might fall but I heard they’ve been doing that bit for years. Anyhow, that was the only “Shocking” part of the show. Perry Farrell is not just a singer for Jane’s, he is a Pioneer in the music world. He started Lolla Palooza and he has brought lesser known bands great attention throughout the years. A lot of musicians owe a great deal of thanks for their careers in music due to Perry. And he’s not just a Pioneer, he is an innovator, a father, a husband, a partier, a lover of life, and a man of great talent and compassion. Long may he and his band live! SET LIST: 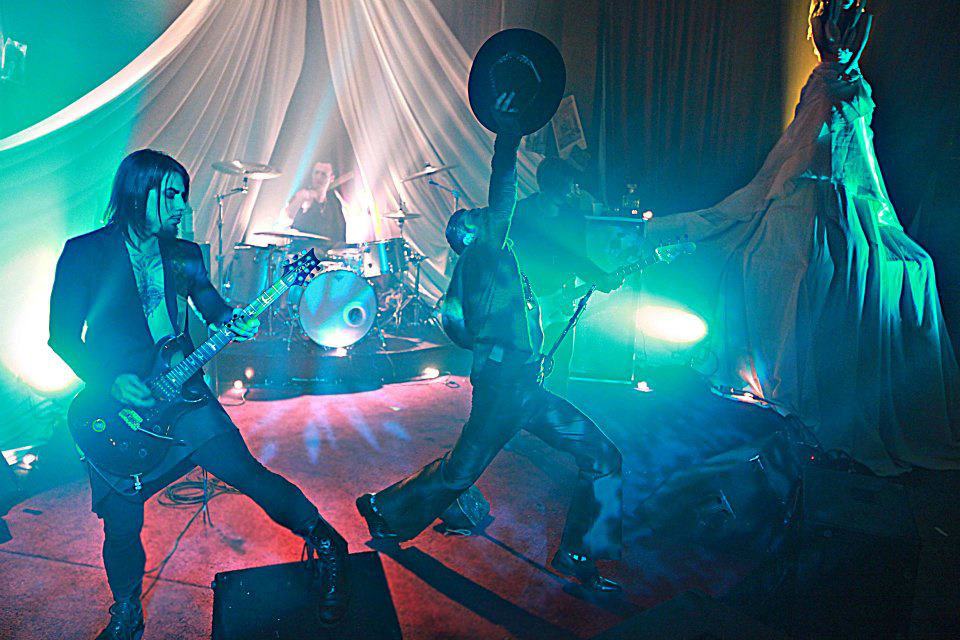 Up the Beach Ocean Size Had a Dad Ted, Just Admit It… Standing in the Shower… Thinking Summertime Rolls Mountain Song Idiots Rule Jane Says Pigs in Zen Been Caught Stealing Encore: Three Days Stop!   To Submit a review for consideration hit us at [email protected]