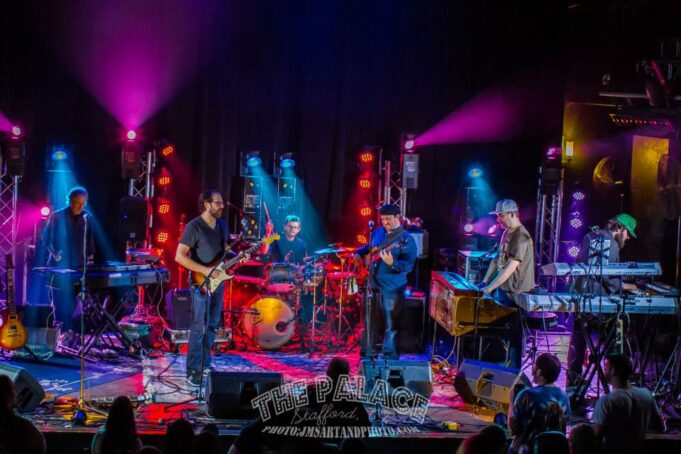 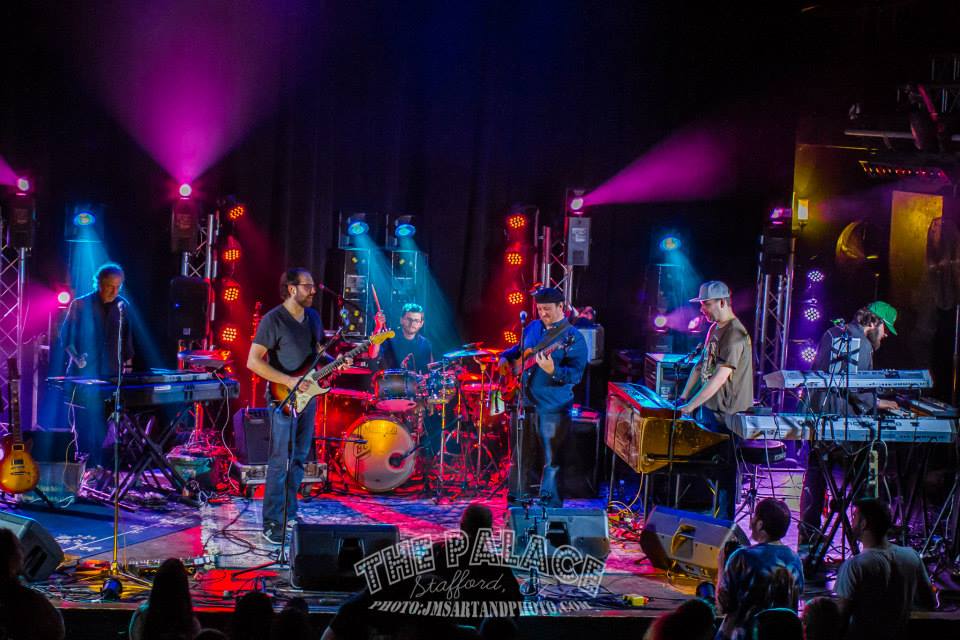 This past Friday, March 27th, 2015, the refurbished vaudeville venue known as The Stafford Palace Theater in Stafford Springs, CT was engulfed with an epic night of music. Pink Talking Fish, led by Eric Gould (founder/ former Particle bassist) and The Z3, featuring Ed Mann (long time Alum of Frank Zappa’s Band) played seamlessly for four and a half hours. 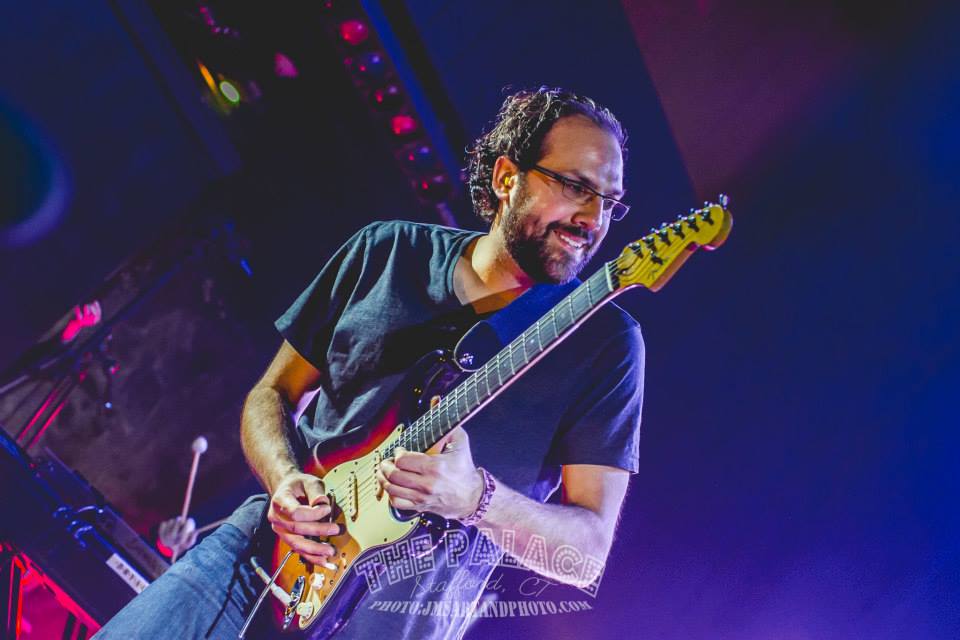 The Z3 took the stage at 9:15 and the night concluded with a Super Jam including all of the members of Pink Talking Fish and The Z3, shredding every last morsel of danceable goodness ending at 1:45am with a more than satisfied audience.  The Music never ceased, with players coming on and off stage in the smoothest transitions that would easily be missed by a simple blink of the eye. Tim Palmieri (Kung Fu) would be driving the solo home only to slip off stage a moment later as Dave Brunyak (The Phreaks) picked up the riff and took it to a whole new level.  Even when they sang happy birthday to the Stafford Palace’s Stage Manager they launched right into the final tune of the evening without a moment of hesitation.

The Driving beat of the night was delivered by Bill Carbone (Max Creek) for The Z3 switching it up with PTF’s Zack Burwick (The Phreaks) on the percussion rig. Ed Mann, who can be heard on countless Frank Zappa albums, added an ethereal texture with his electronic percussions that left us all in a state of awe.  Keyboardists from both bands, Beau “where you been all my life” Sasser (Ryan Montbleau Quote) and Richard James (Richard James and the Name Changers) shared a square space surrounded by keys allowing them to utilize all the tools of the trade. Vocal Duties were spread among the talented voices of each band and while the songs they performed were covers that were sung with the passion and conviction as if they were their own.

Check out the review of Phish tribute Strange Design from Gypsy Sally’s by Andy Smith. 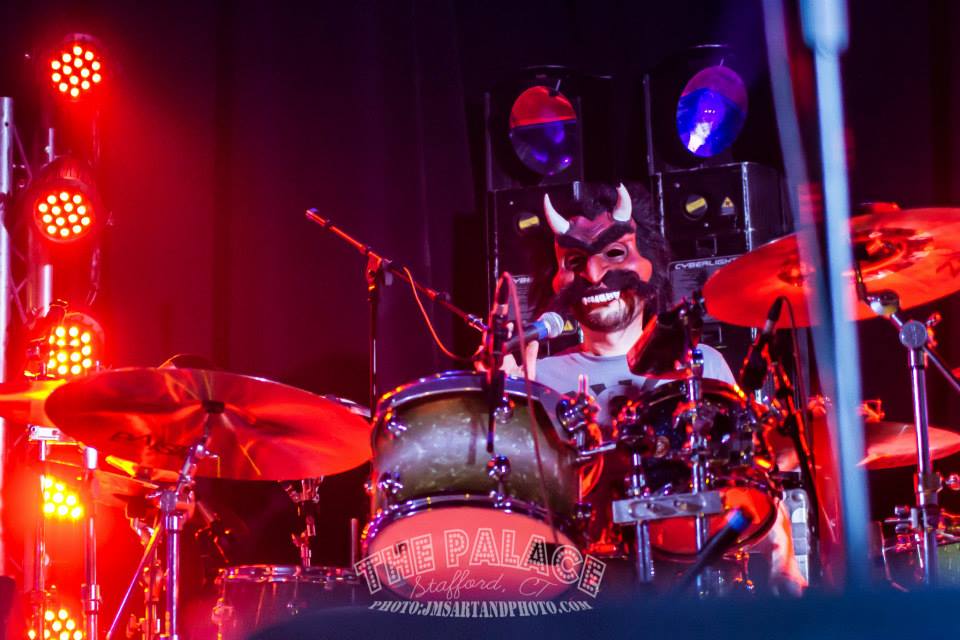 If the musicianship wasn’t shinning enough the lighting by Jeremy and Alison of SPJ Productions surely completed the sensory experience.  Matching in rhythm and pulse, the Light Show slammed home the in your face attitude of the notes being played. Pete of SLC Sound had the room in the palm of his hand, and WOW did it sound good!  It was an amazing show, but don’t take it from me! If you couldn’t make it out on Friday and missed the live stream check out the video recorded by Matt Vallo and his crew. There was also a gathering of “Tapers” in attendance, so pick your choice of audience recordings off of Archive.org.

Eric Gould had a vision, he saw Pink Floyd, The Talking Heads and Phish melting together into one super jam dance party like atmosphere and on a short run of shows at Toads Place and The Middle East he decided it was time to kick it up a notch. He invited The Z3, featuring Ed Man to bring their Funky takes on Frank Zappa’s musical catalog to come along for the ride. So on Friday March 27th, 2015 in Stafford Springs, CT at The Stafford Palace Theater Pink Talking Fish and The Z3 took it to 11, blew some minds and made believers out of everyone who came.  The Stafford Palace Theater Show had the special delineation of being the one and only nonstop musical experience of the mini-tour – 4.5 hours with no set breaks – whew, what a ride! 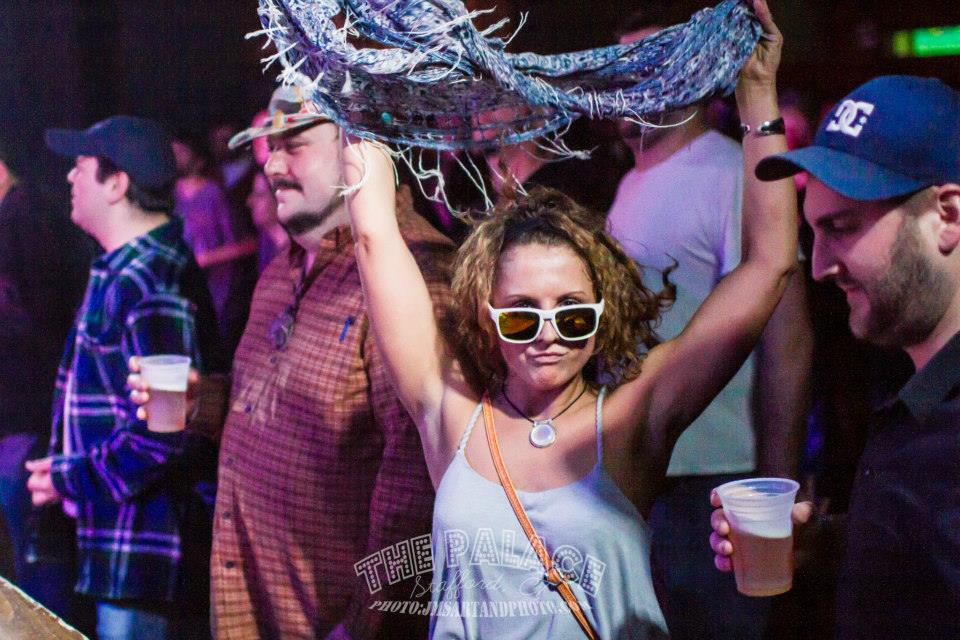 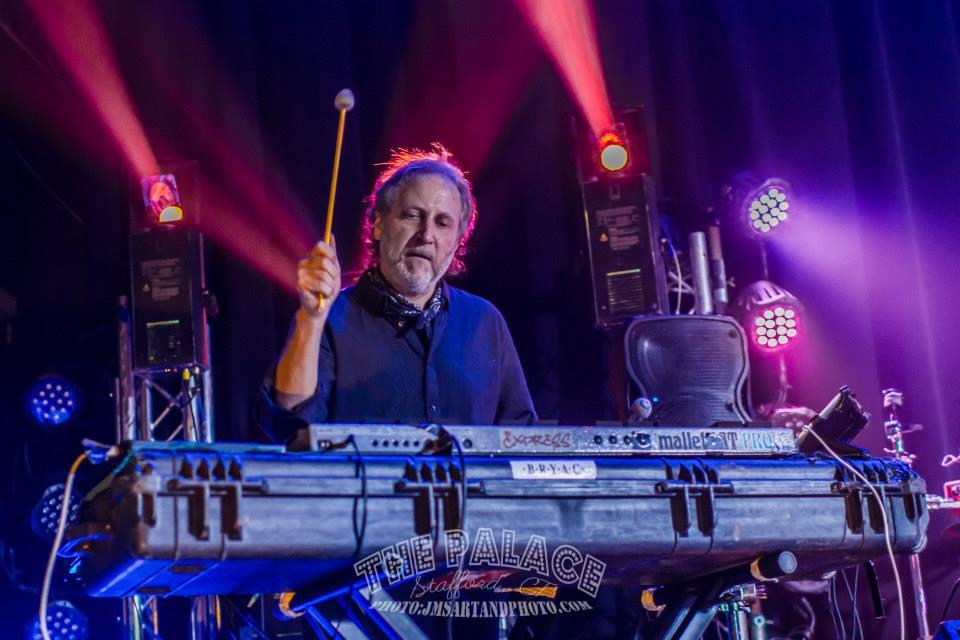 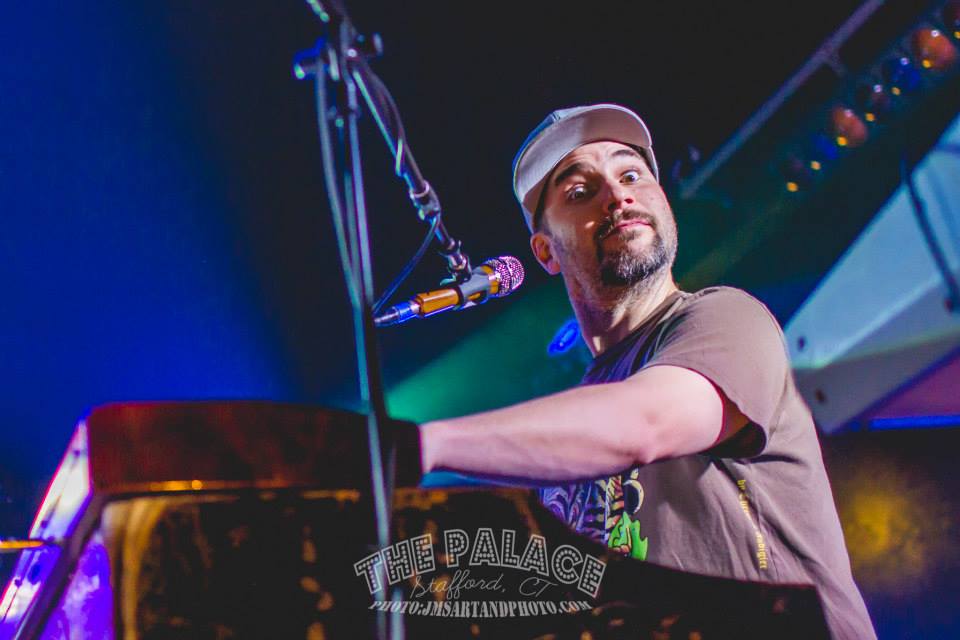 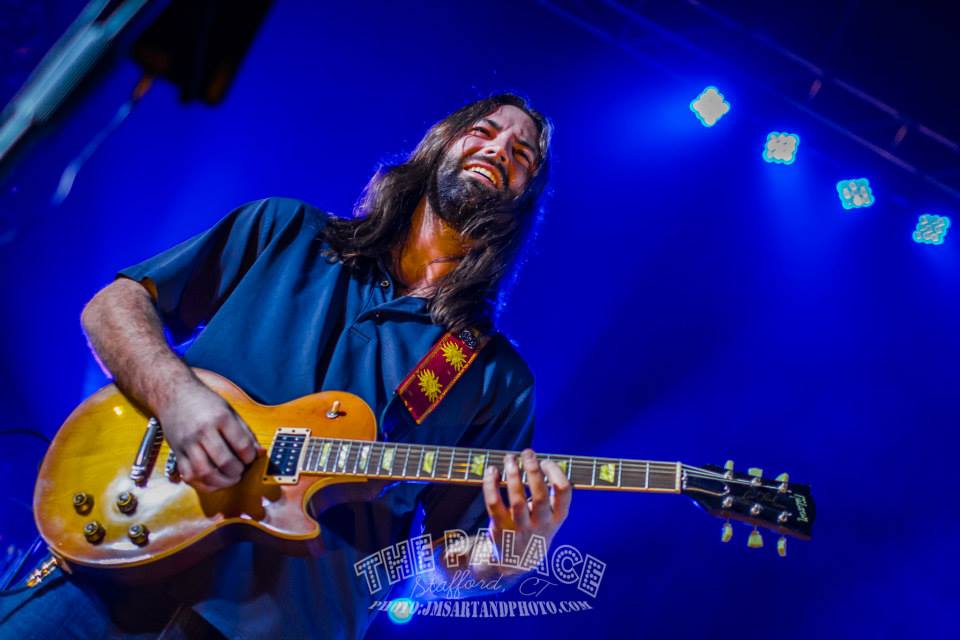 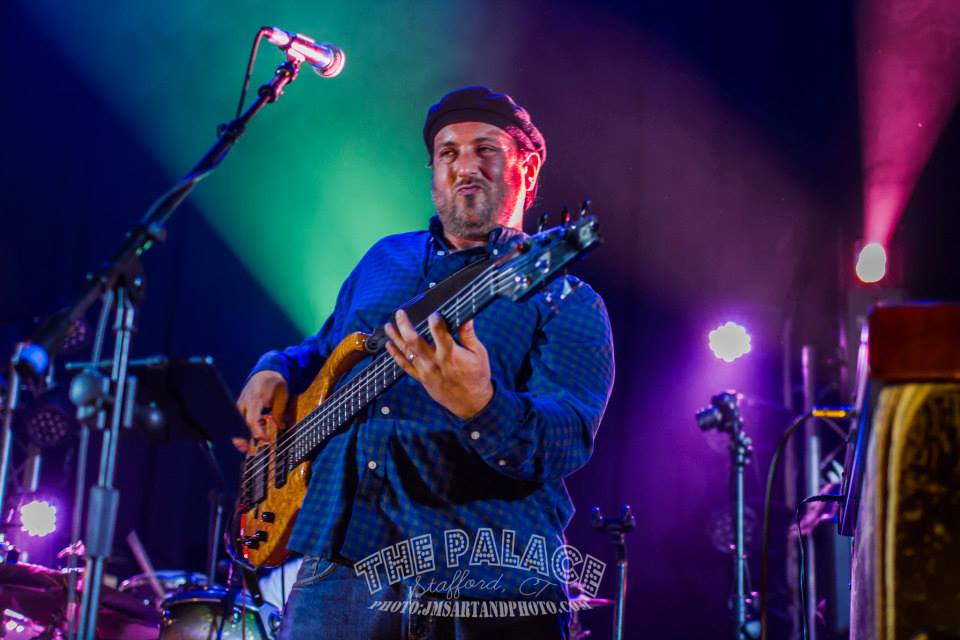